Volodymyr Omelian's speech on the development of international transport connections 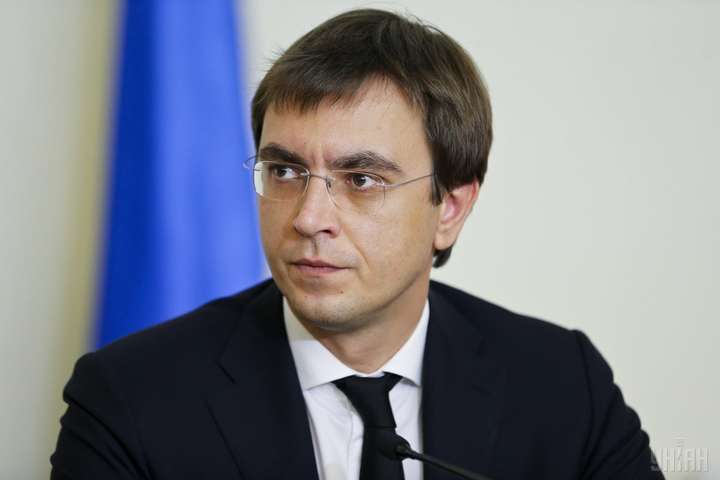 Krynica-Zdroj, Republic of Poland. Within the framework of the 28th Economic Forum, the infrastructure of the countries of Central and Eastern Europe and the Baltic States is one of the hottest discussions.
Minister of Infrastructure of Ukraine Volodymyr Omelian, together with the ministers from Poland, Slovakia, Lithuania and the Czech Republic, discussed the development of the Europe's transport industry.

"We share a vision of the future of Europe's automotive, rail and air transport corridors. During the meetings, our work will be further complemented and discussed in a wider circle. This is a kind of political declaration which is already being implemented", - Volodymyr Omelian.

By the way, the Minister explained why road repairs in Ukraine are financed so poorly this year. We'll provide this information later. 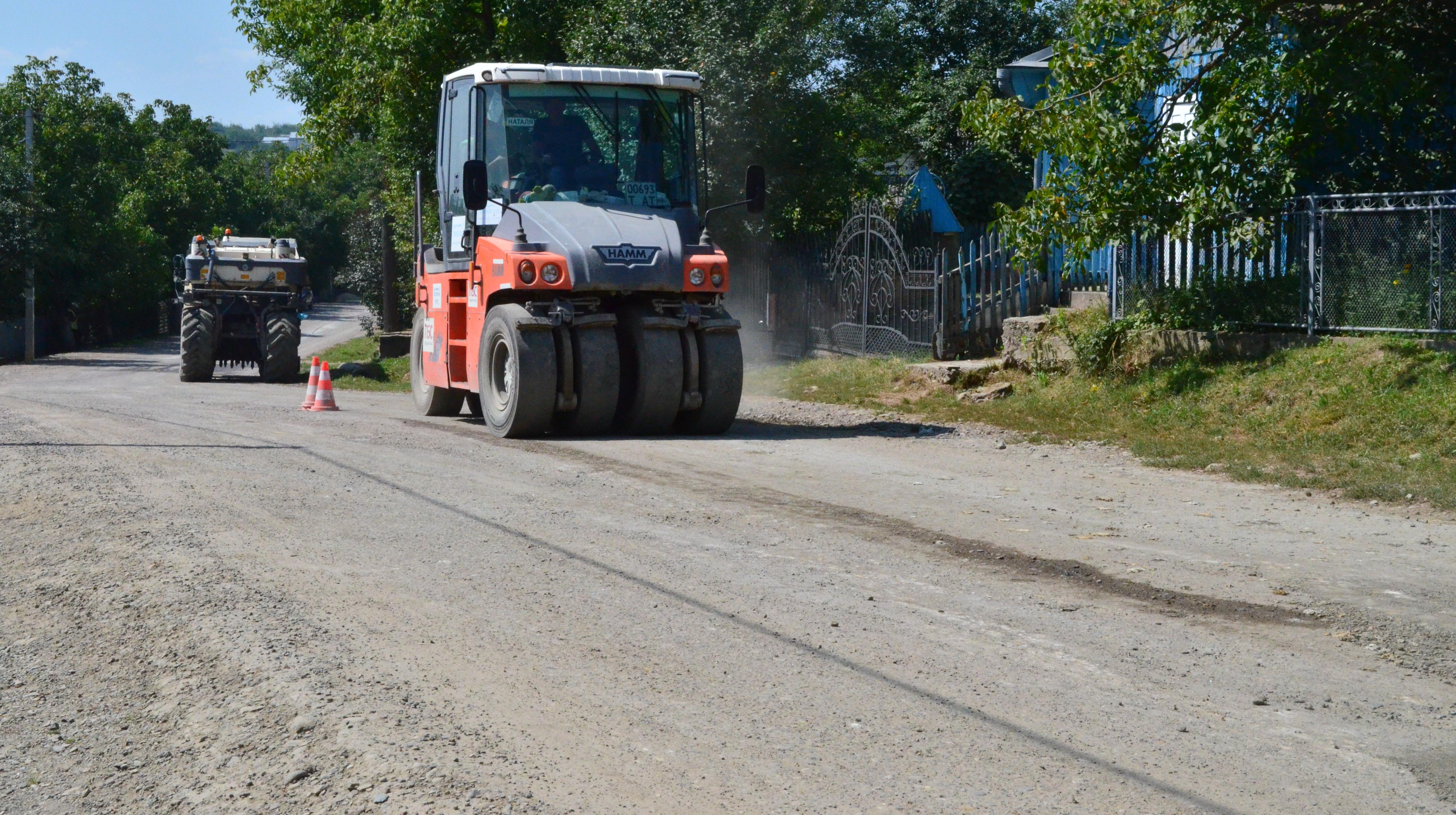 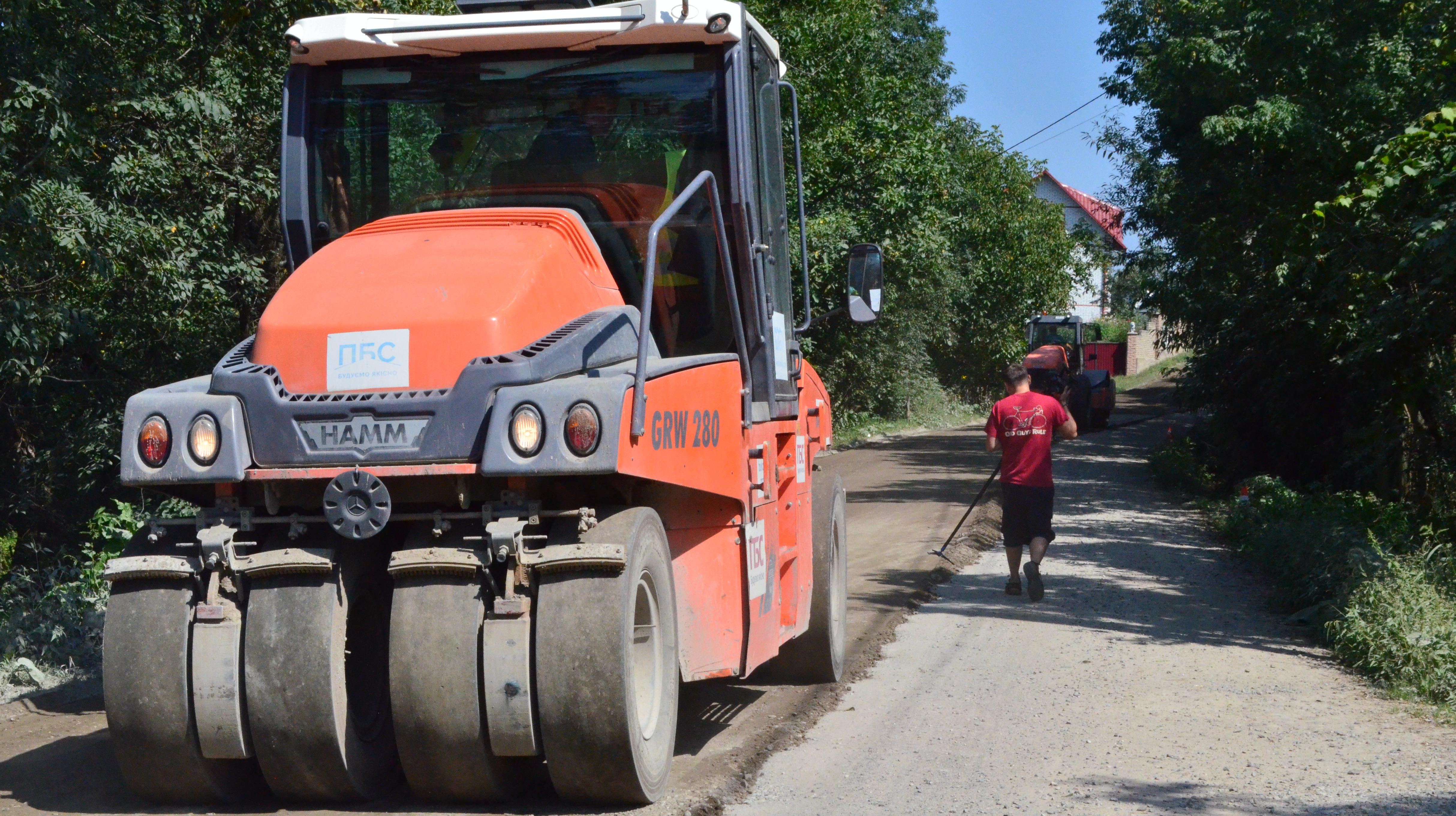 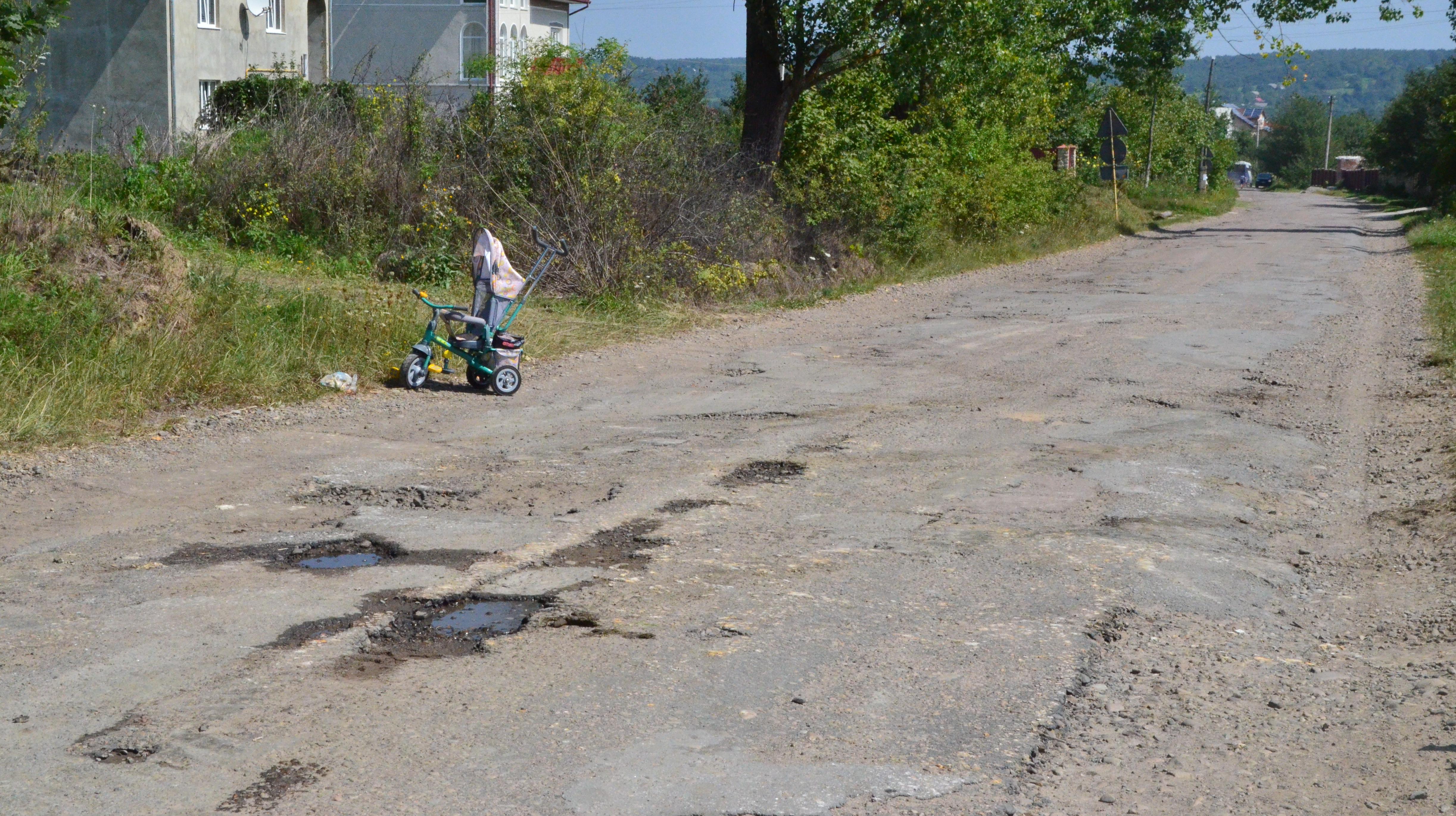 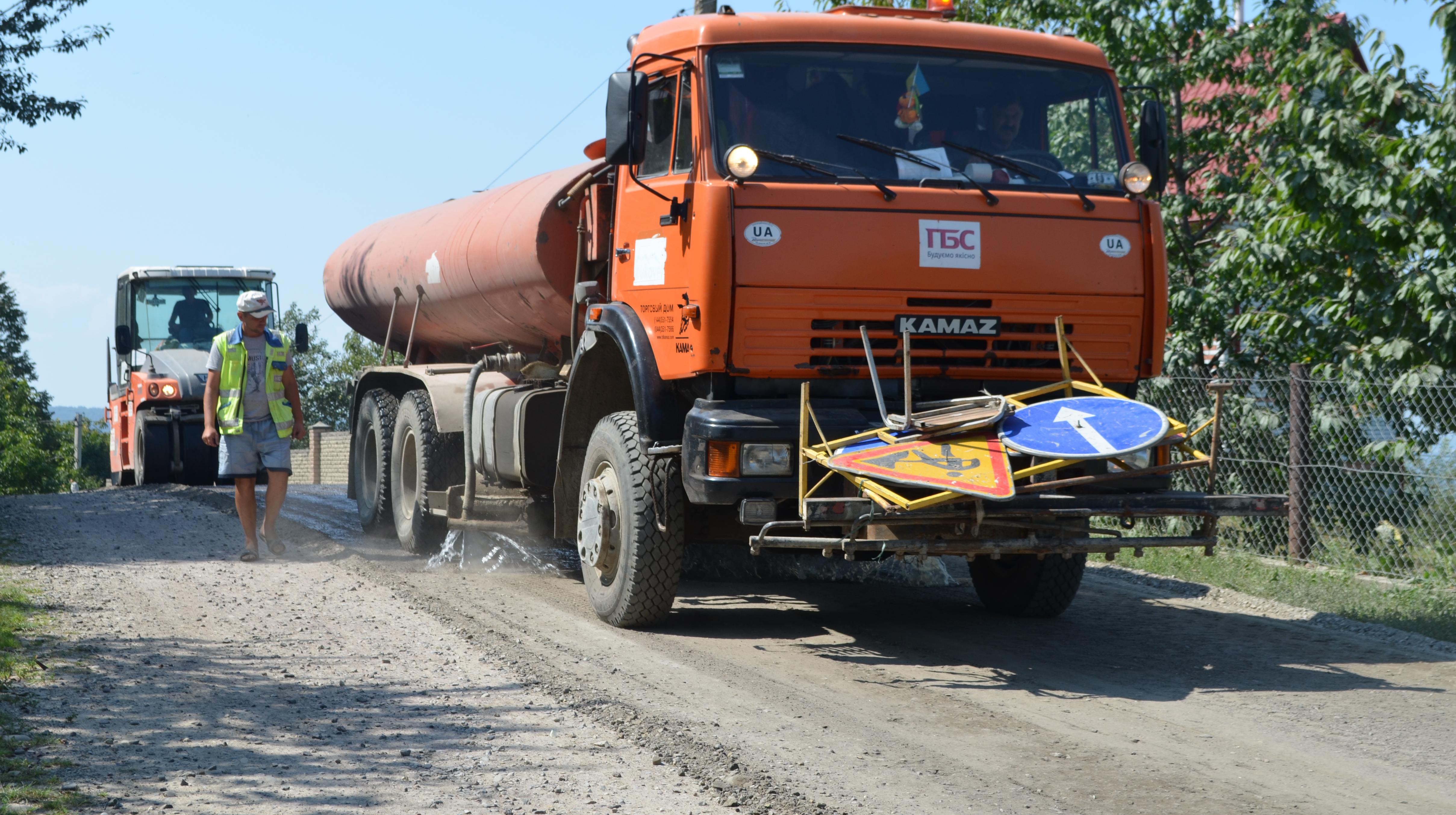 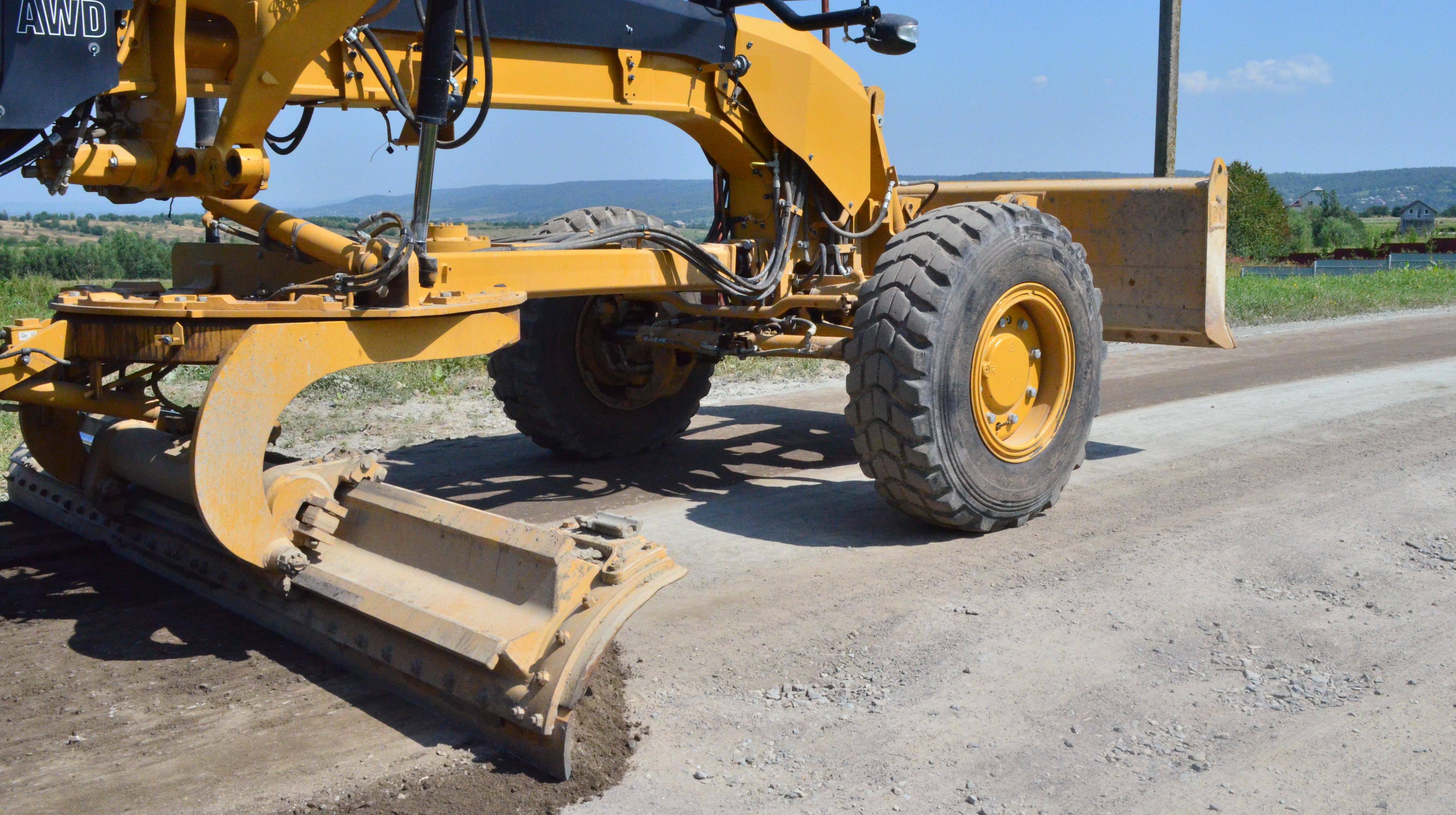 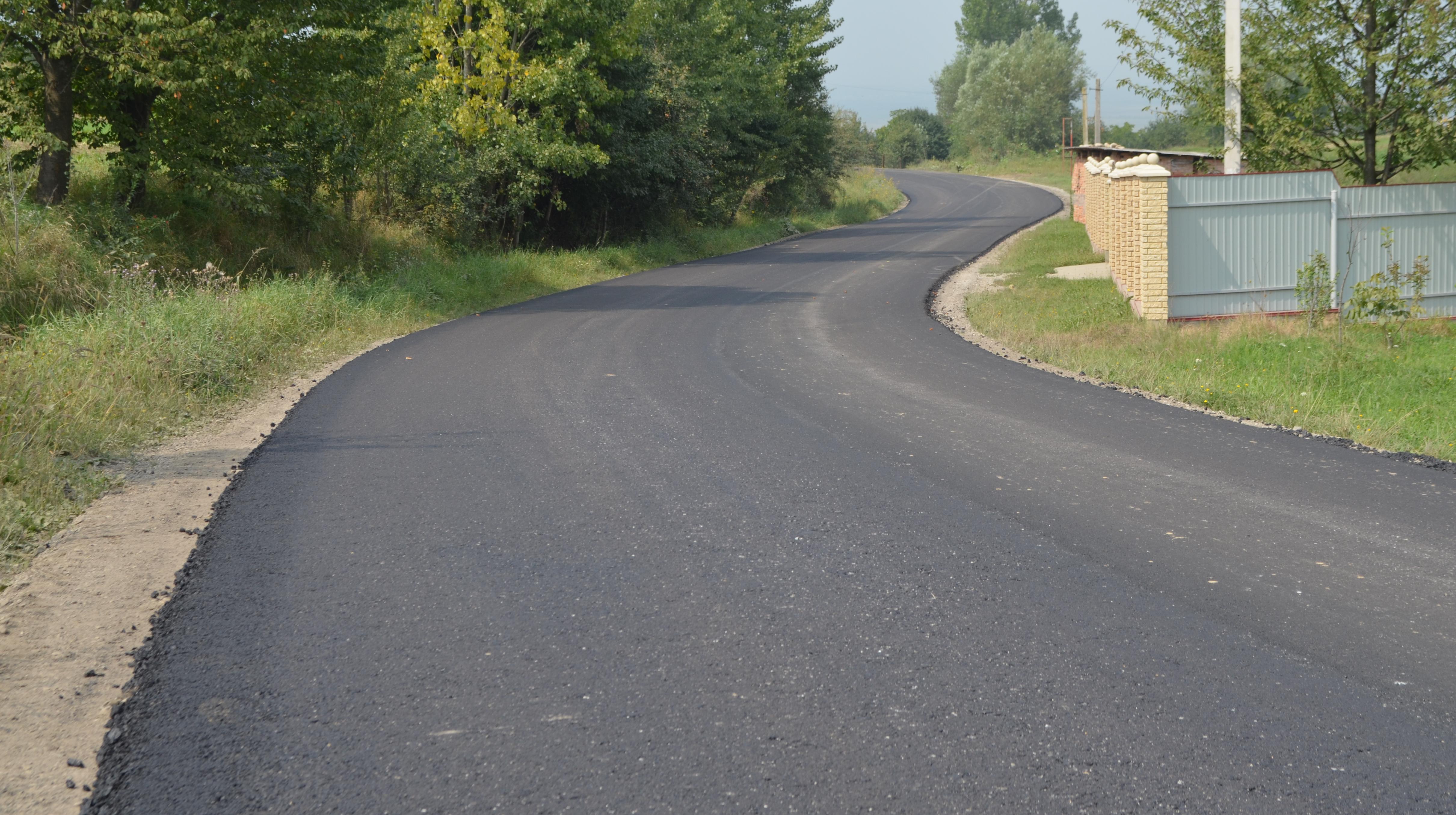 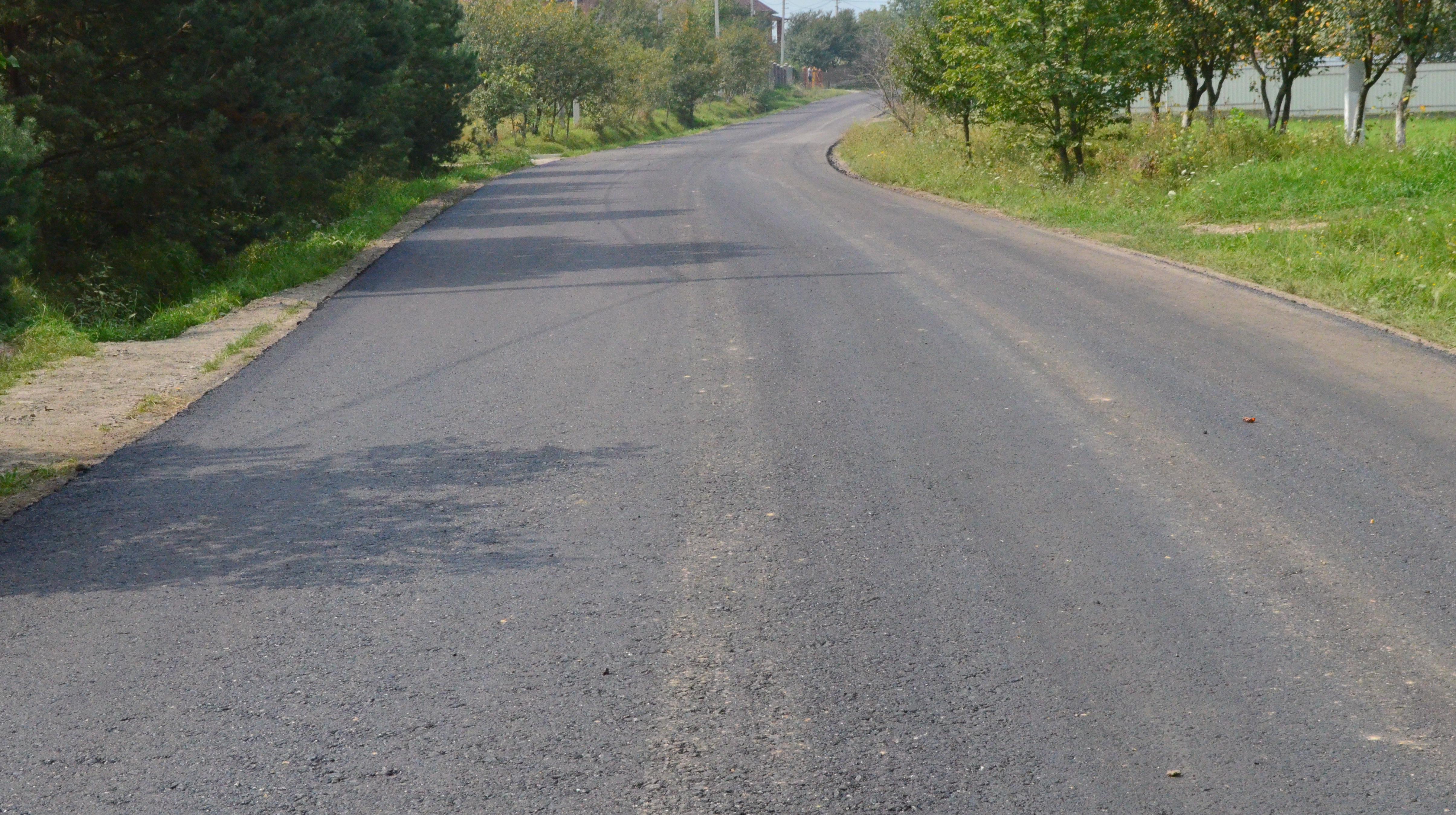