There will be a new bridge over the Dnister river! The Bukovelian road-building company has won the tender for the construction of a bridge in the area of km 9+442 of the national significance highway Т-09-10 Burshtyn - Kalush. The works are underway in the village of Sivka Voinylivska, Kalush district.

The construction of the bridge began in 2006. However, it failed to complete due to lack of funding. People still use the old crossing, which has heavy traffic restrictions.

"Way back when I was working for another company, we began building this bridge together with my old friend and fellow foreman Ruslan Zinko. We are well acquainted with all the nuances of this project. Now we're finally able to finish the job. It's a matter of honor for us both", - says "PBS" engineer Yurii Pobihushka.

"PBS" specialists are now dismantling the old beams. The weight they can withstand is insufficient, thus new beams designed for A-13 class load will be installed.

The total length of the bridge will be 240 meters, with two separate traffic lanes. Given that the road is classified as territorial, this is absolutely sufficient. The construction budget of the facility 63 400 000 UAH. 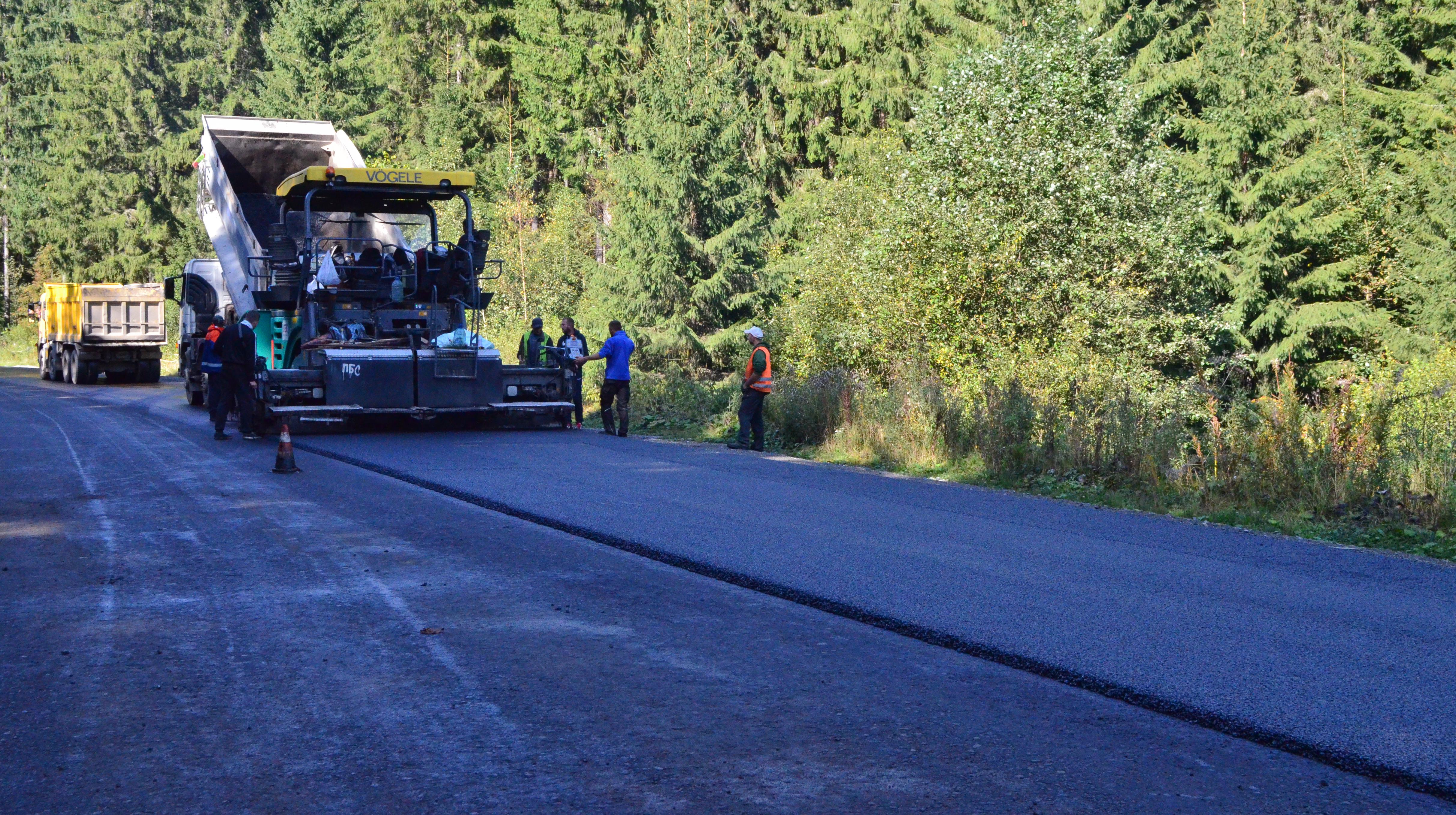 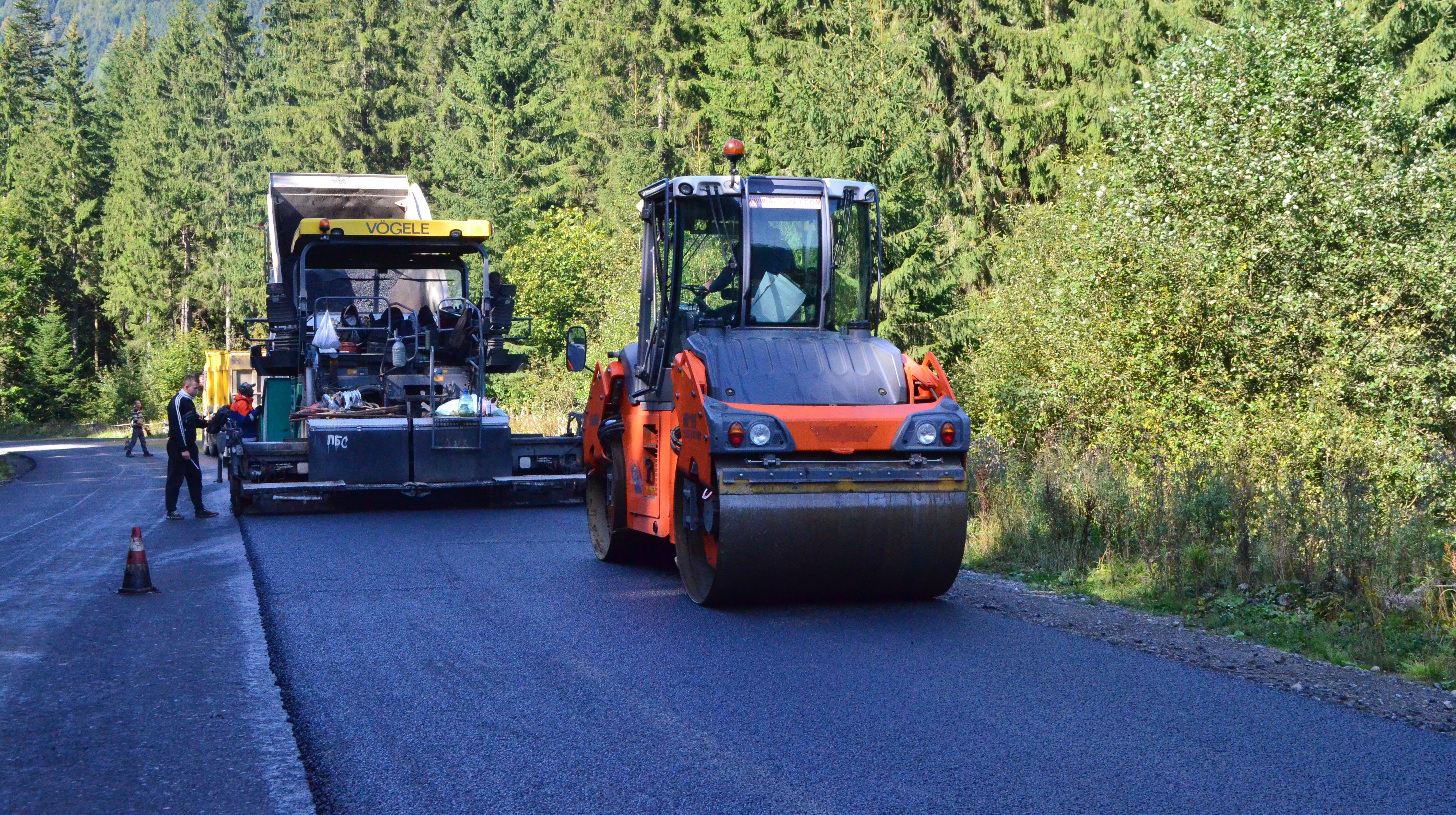 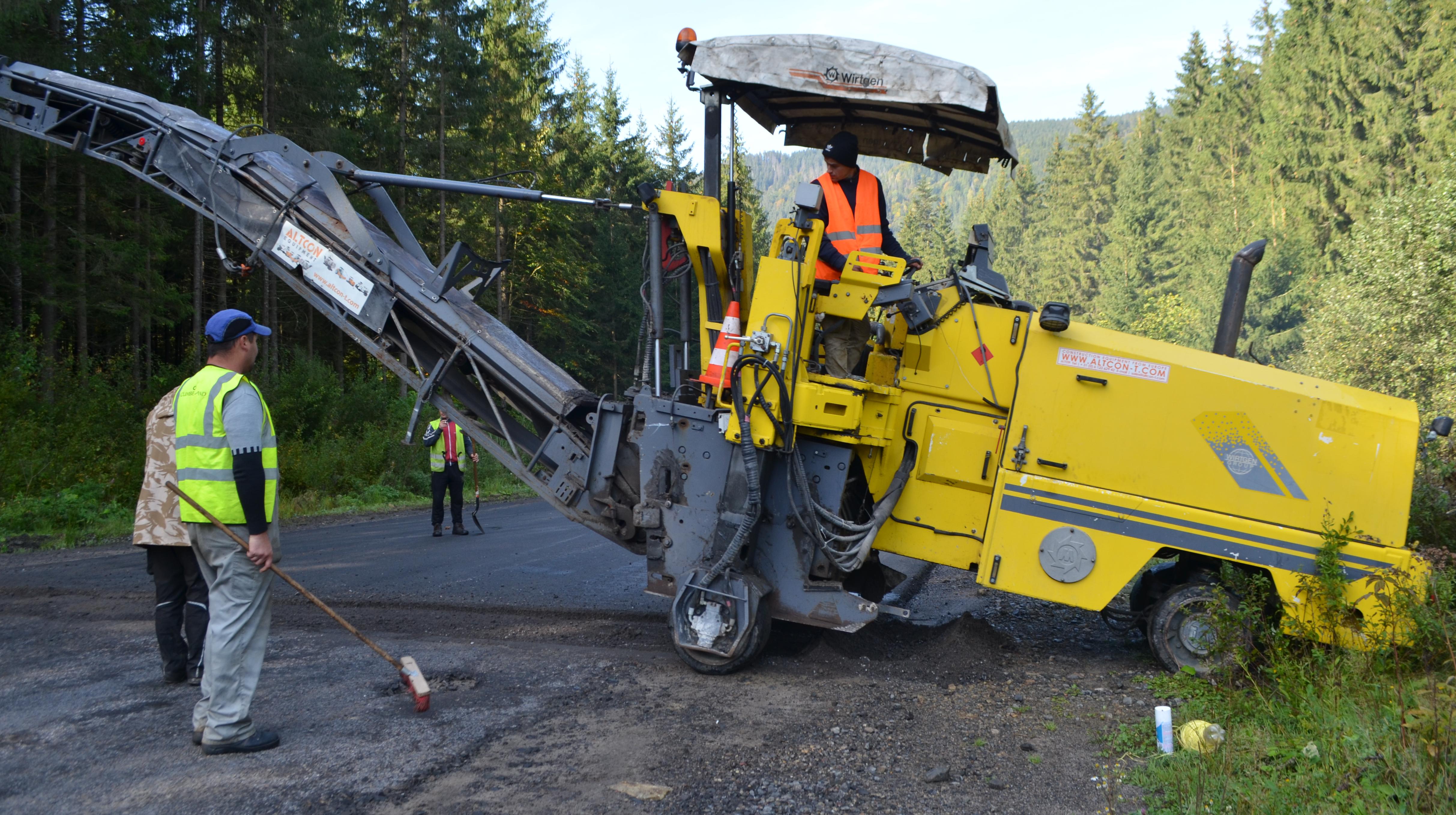 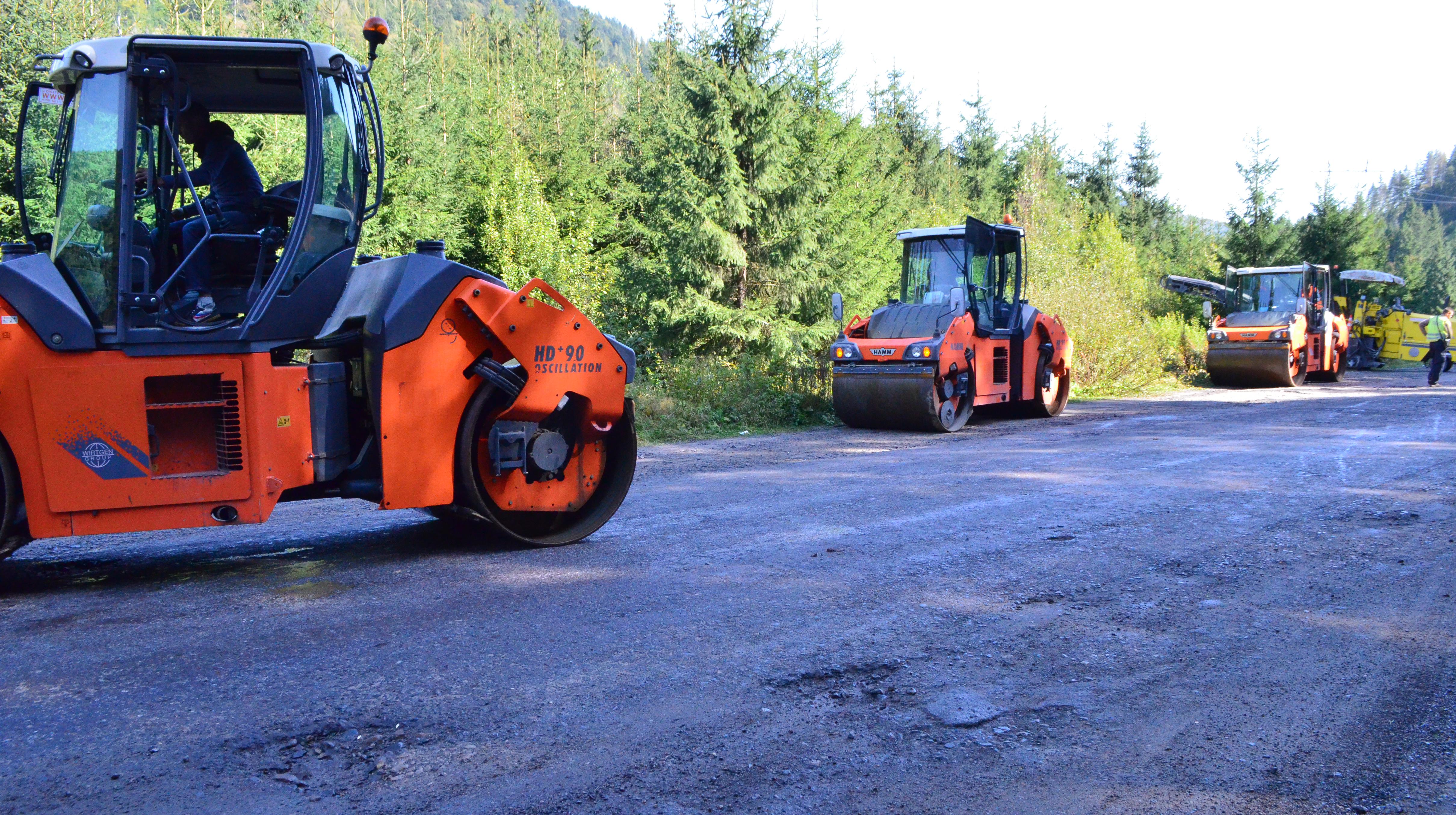 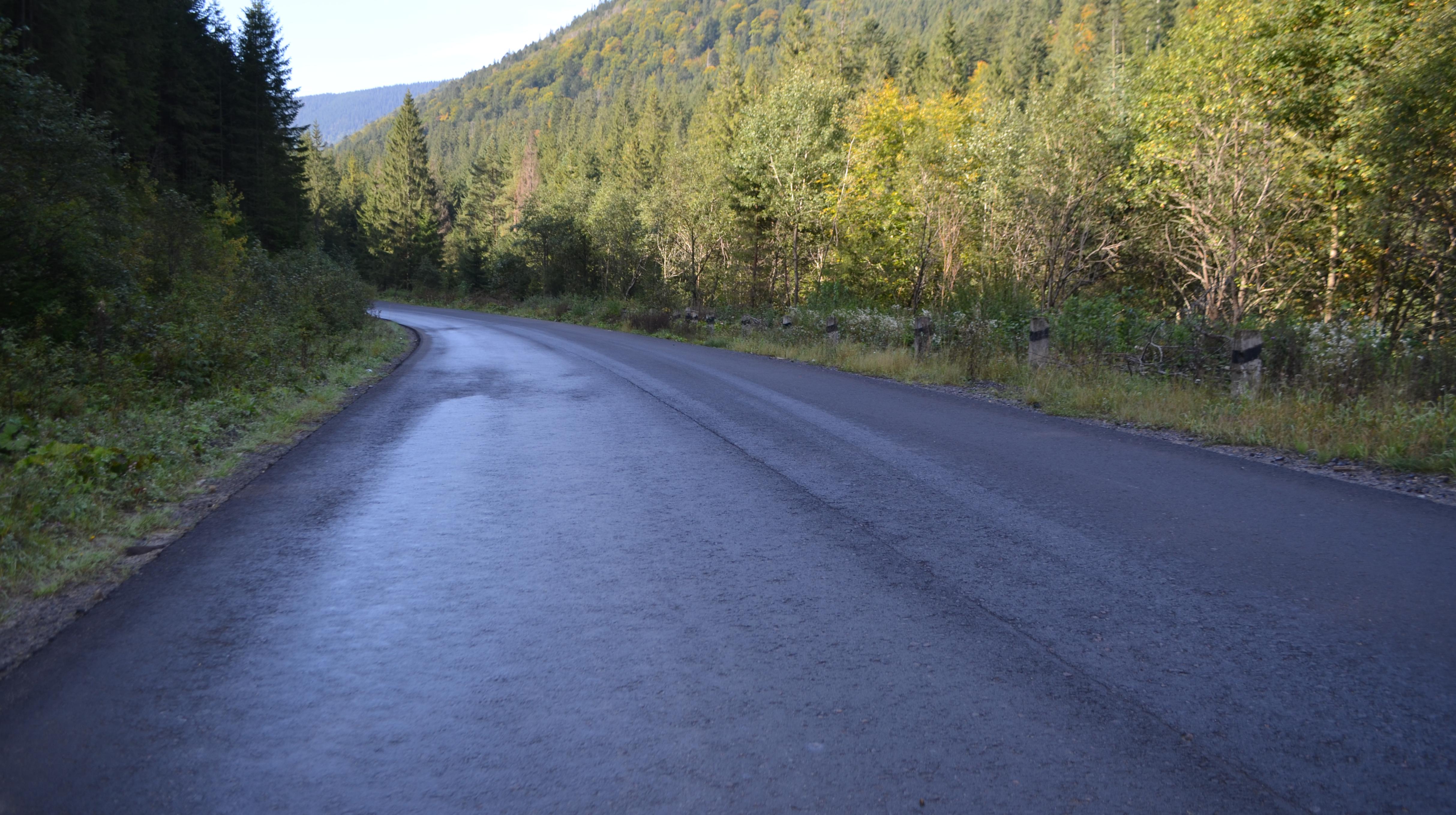 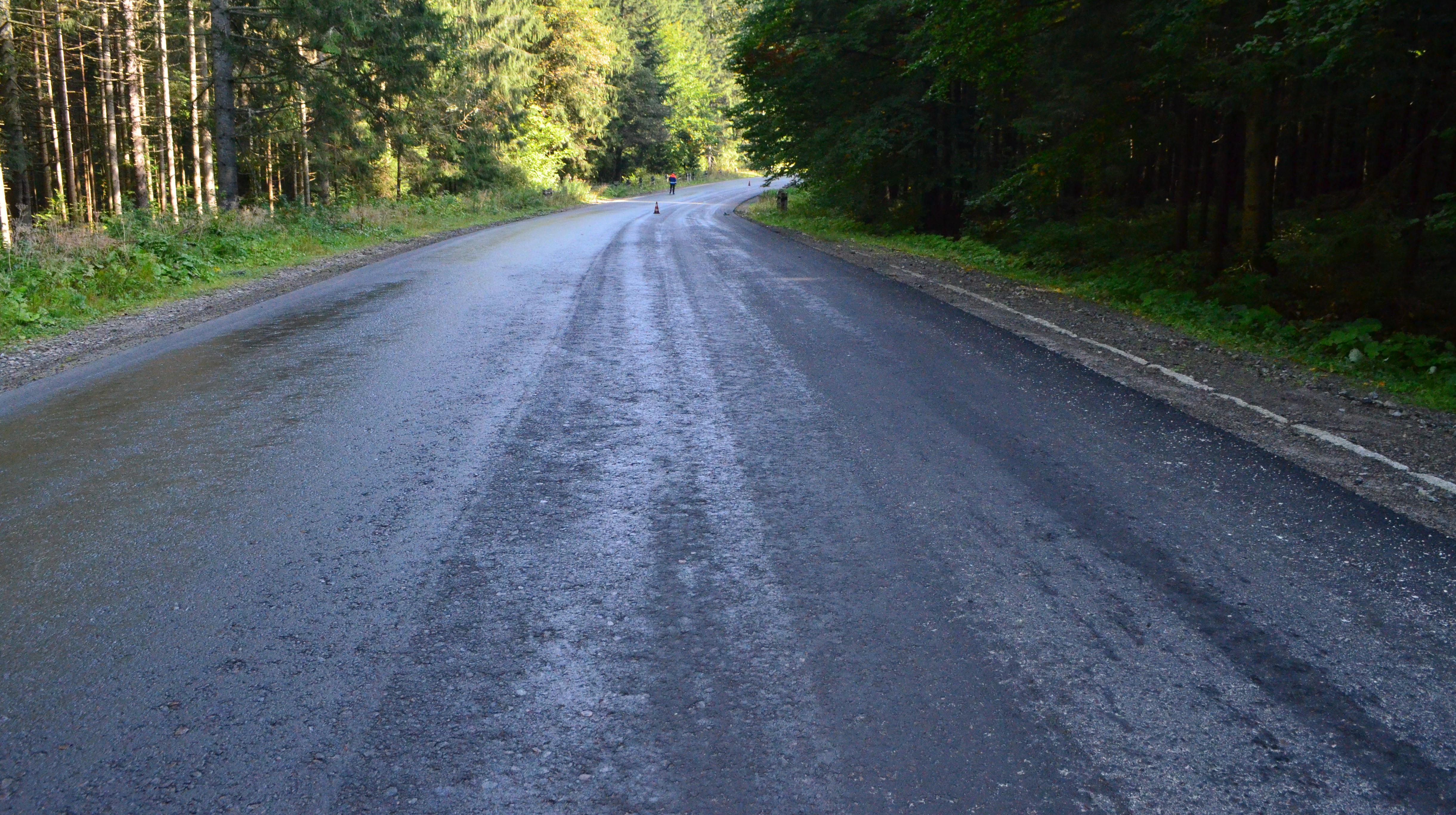 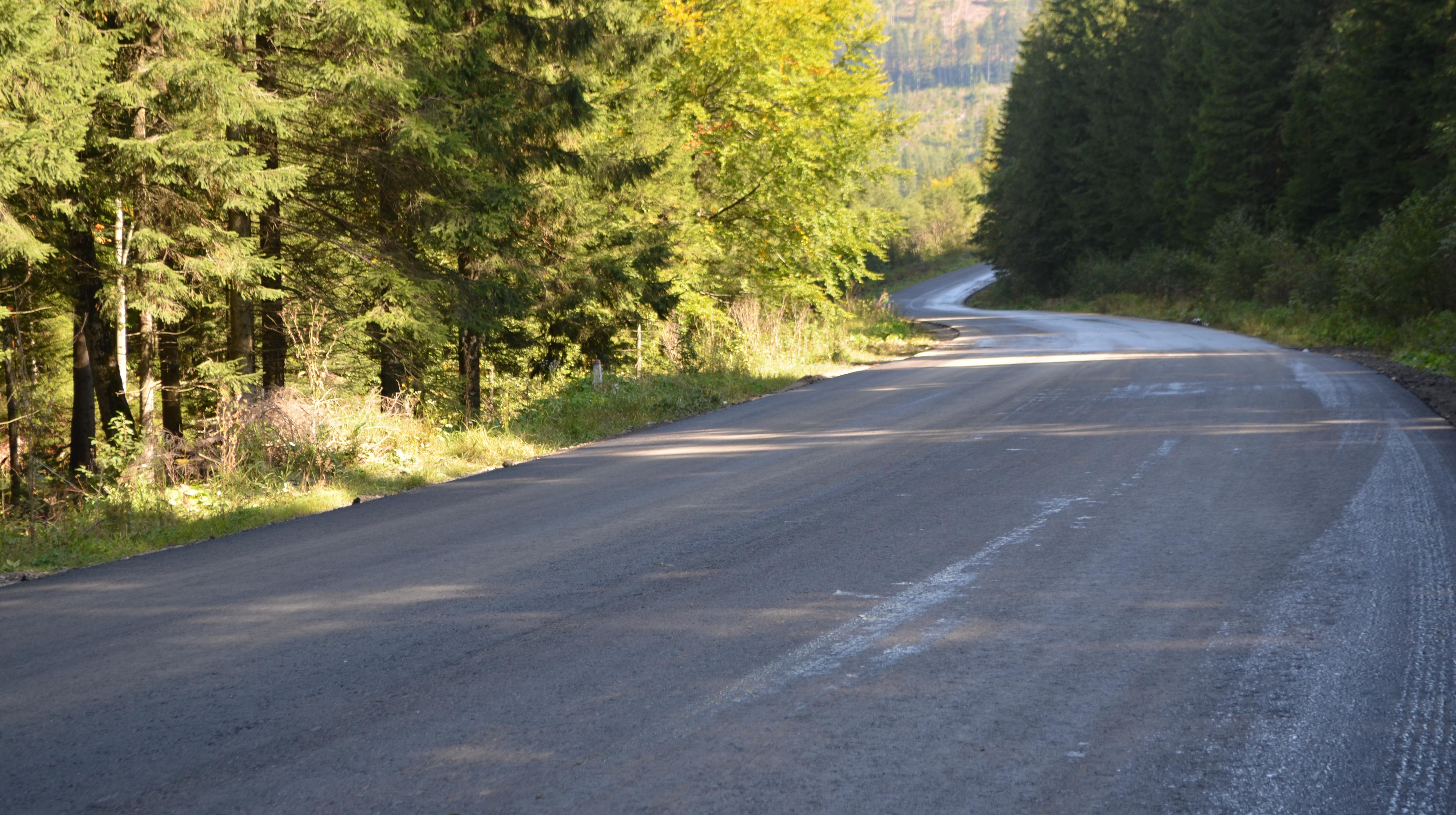 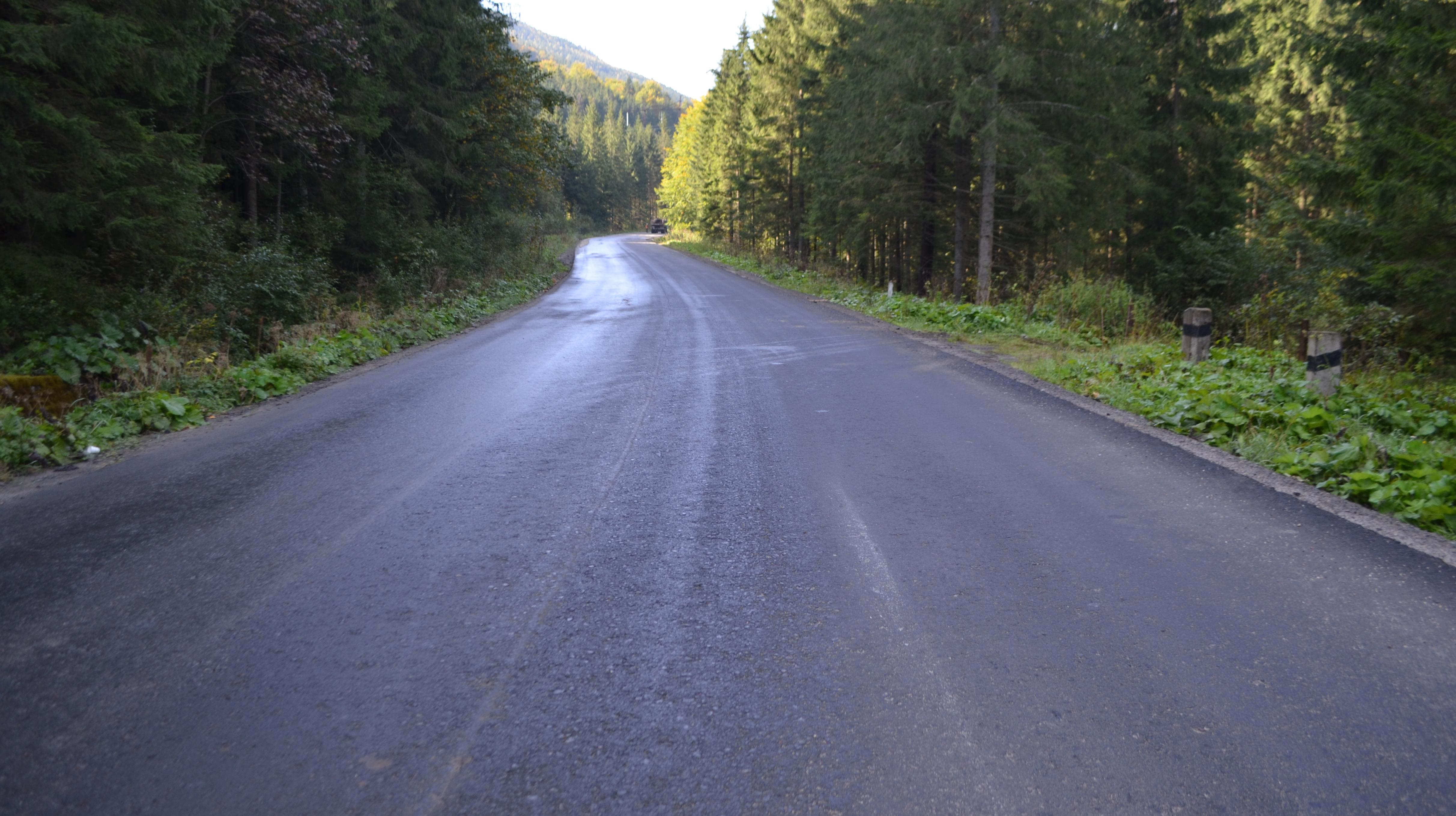