Bukovel-based company "PBS" is starting the reconstruction of a bridge on the H-10 road in the village of Bodnariv, Kalush district. We are currently at the stage of preparatory work, but the company plans to finish the first lane of the bridge and allow vehicle traffic since then. Later on, we will finish the second half of the bridge.

Running across the Lukva river, Bodnariv bridge is among the dozens of suspended construction projects in the region. The construction has been idle since the initial groundwork in 2006. Back then, a substantial amount of works was done to construct the left traffic lane of the bridge. Due to lack of funding, the project was halted. It has been 14 years since then and finally the funds have been raised to reinitiate the repairs. "PBS" took the tender in 2020, thus the bridge will be finalized quickly and efficiently.

The completion deadline for the works is late December 2021. 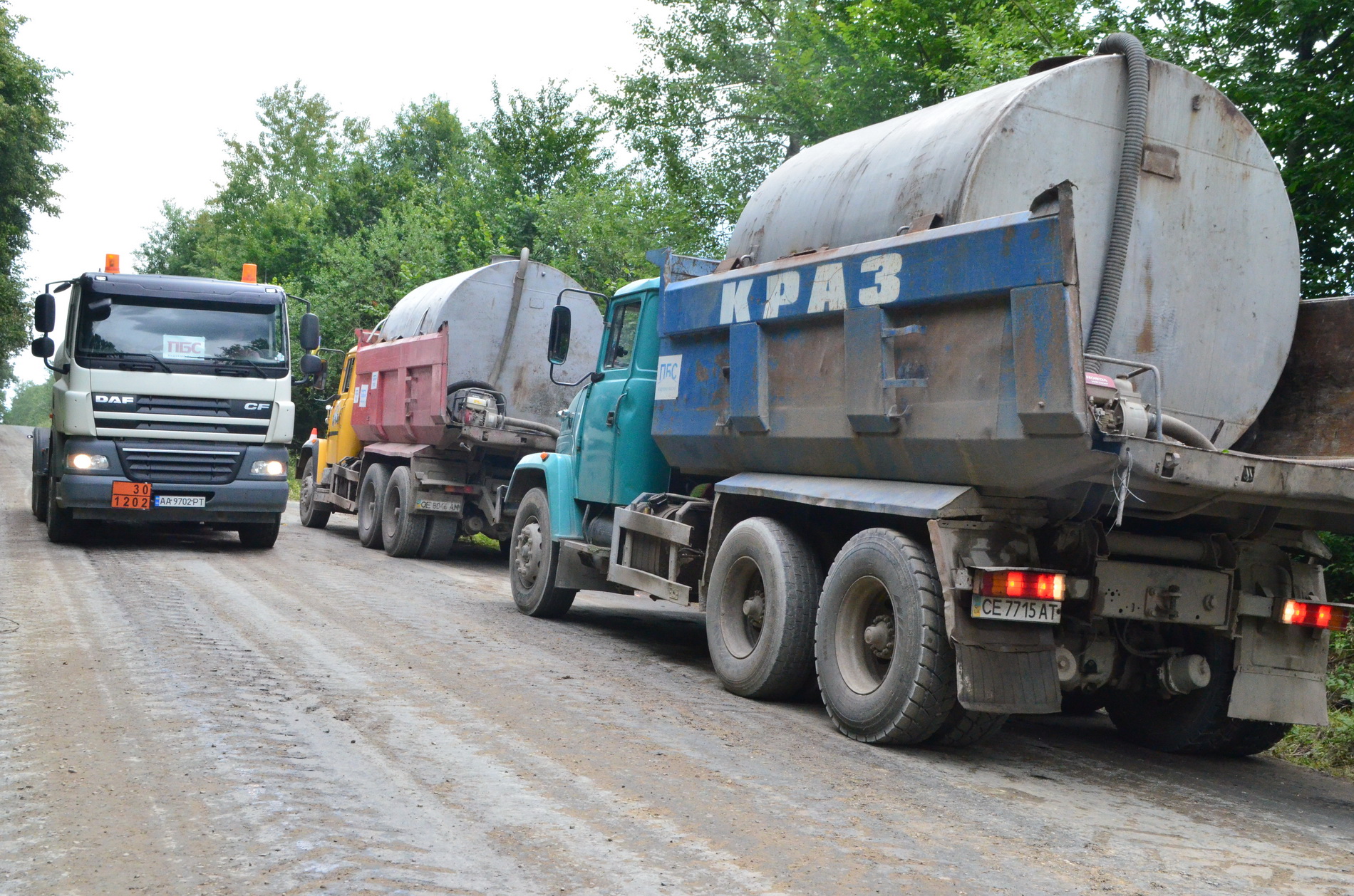 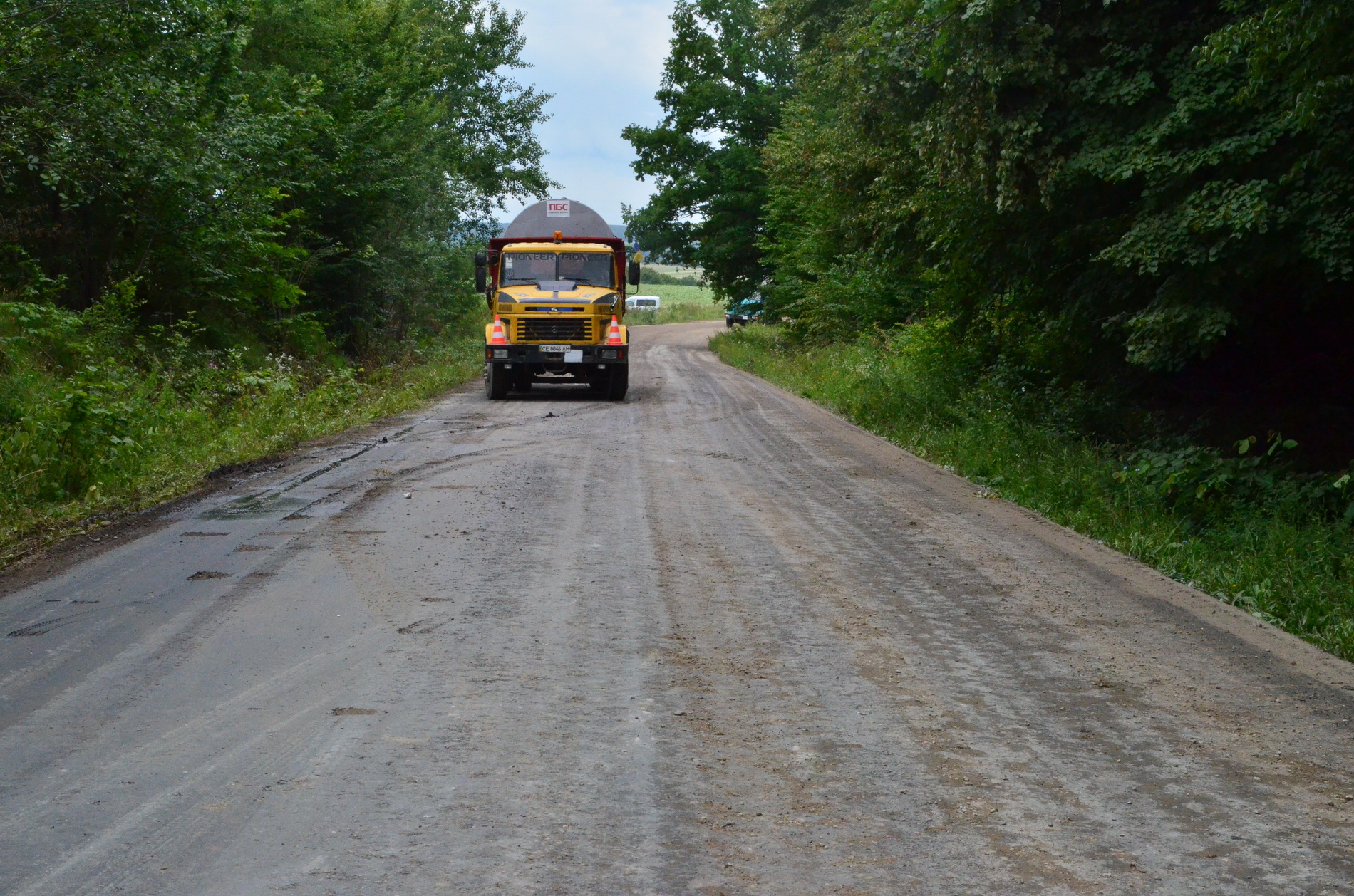 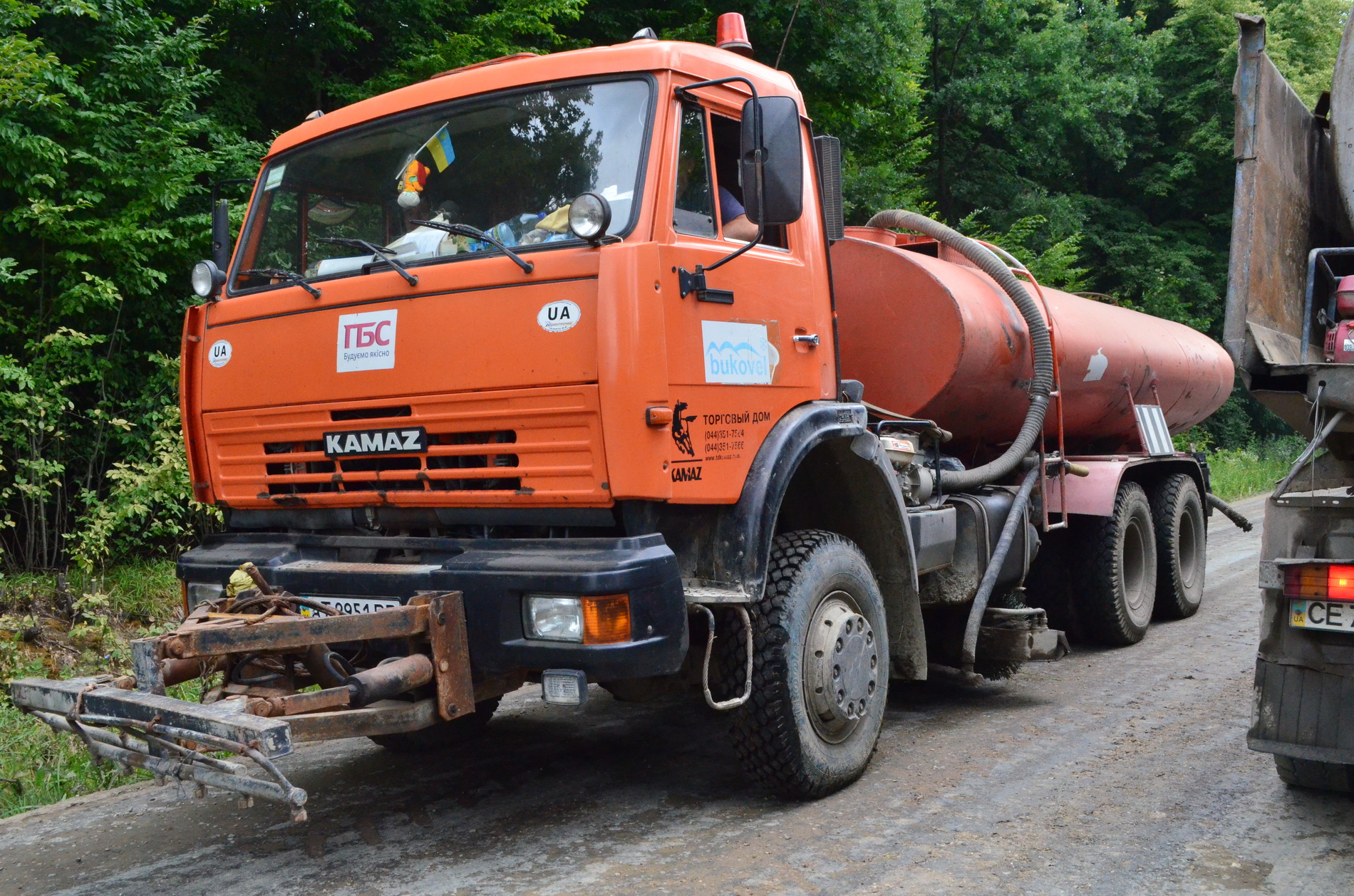 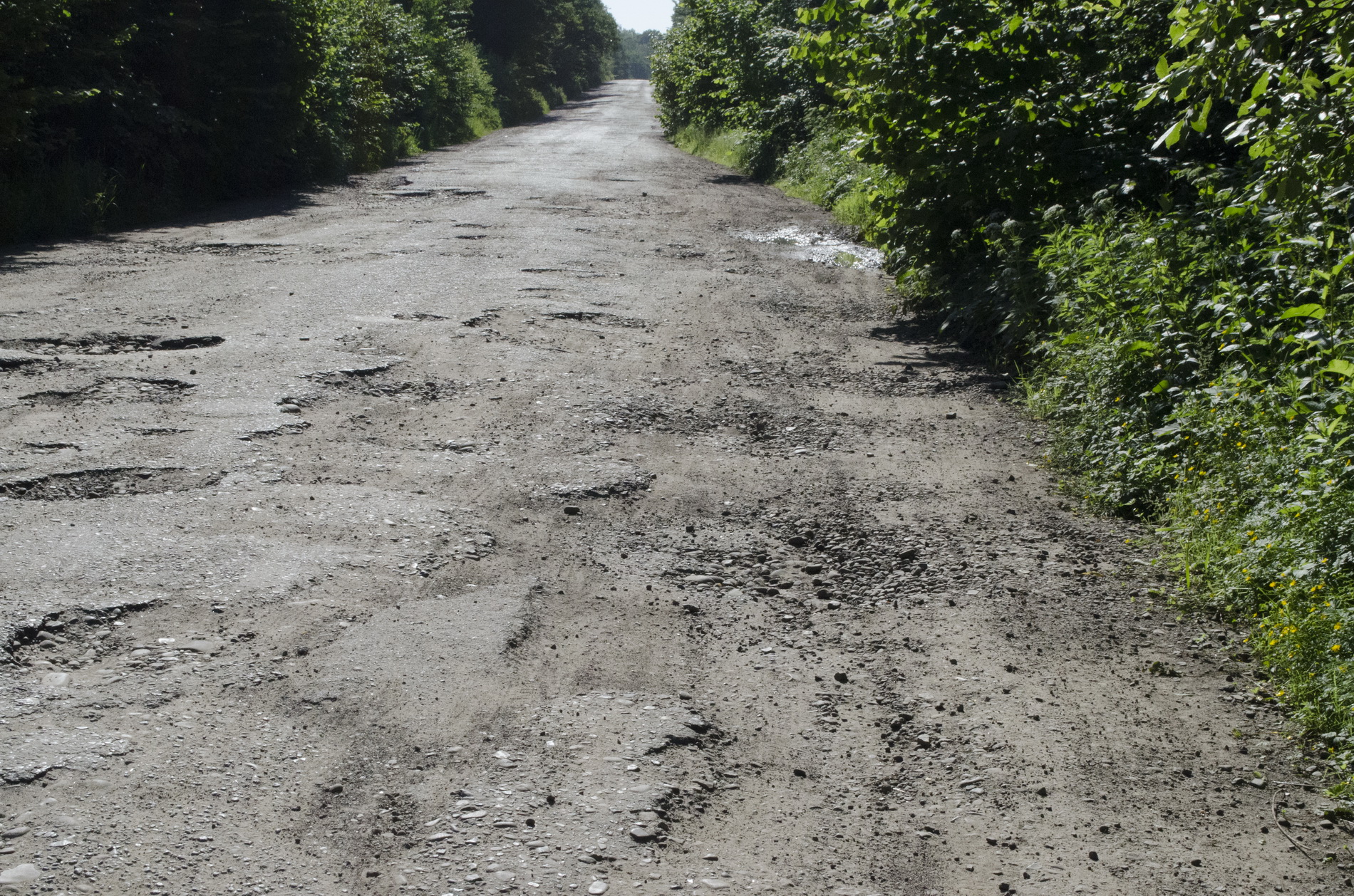 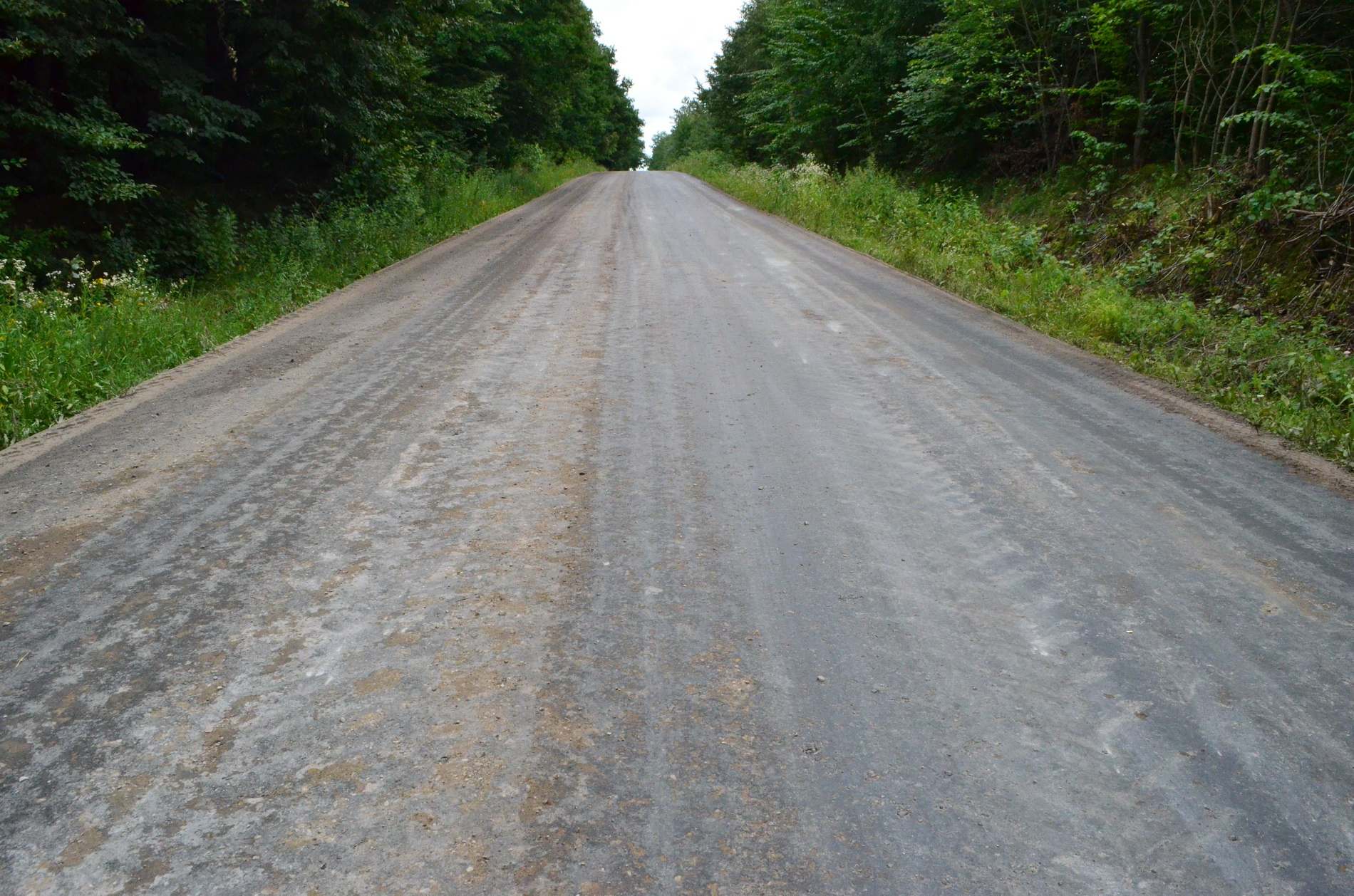 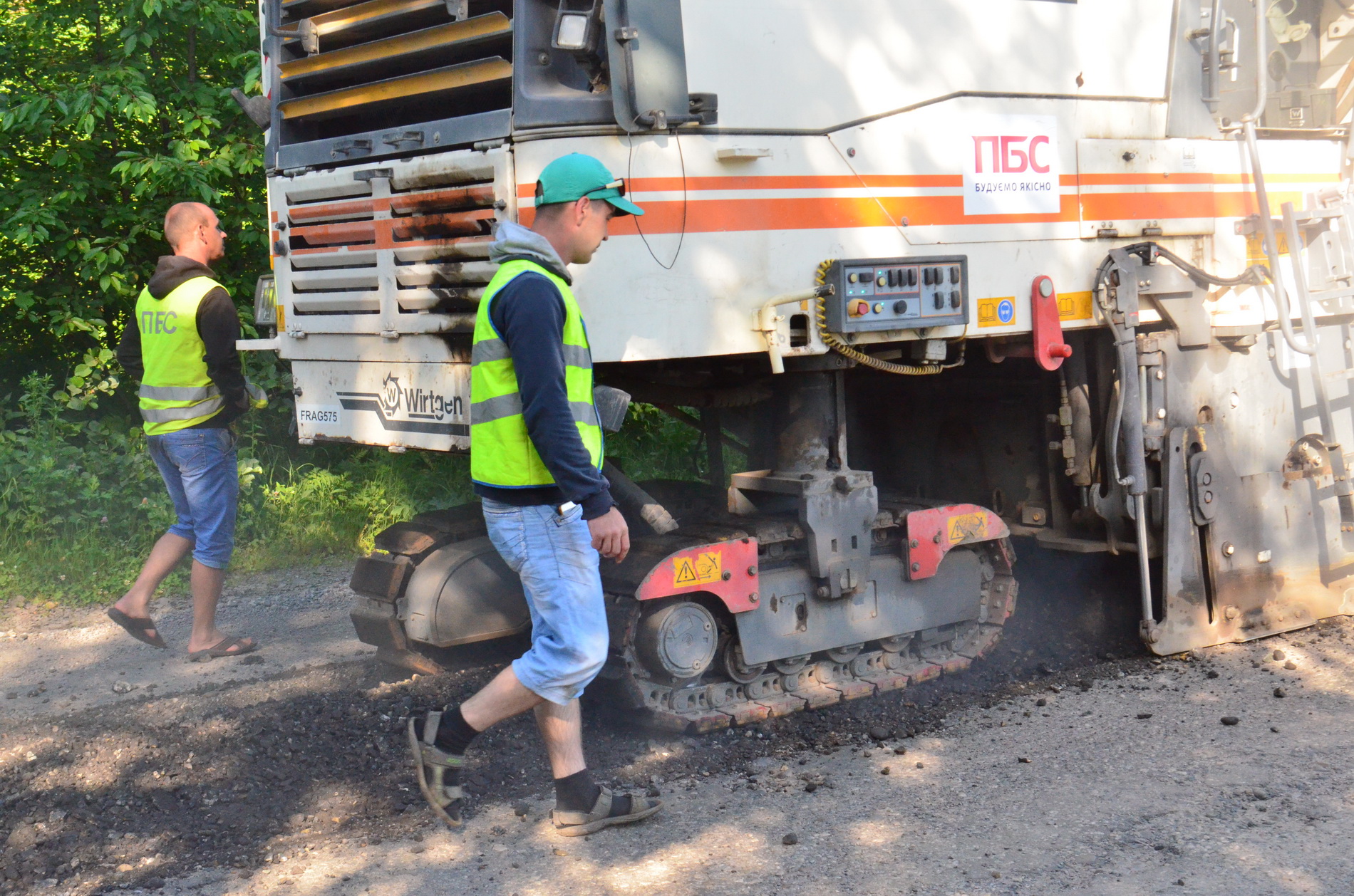 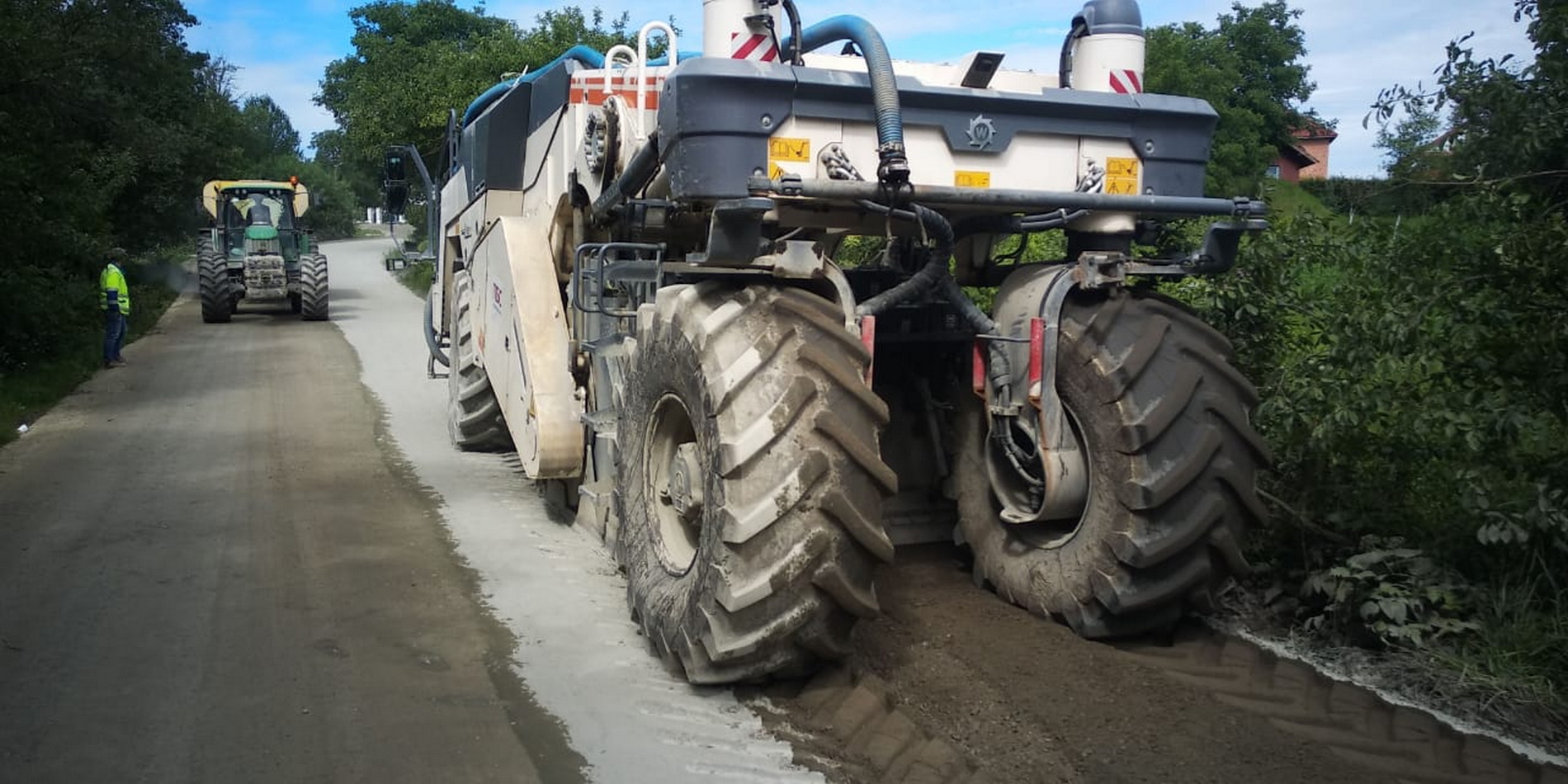 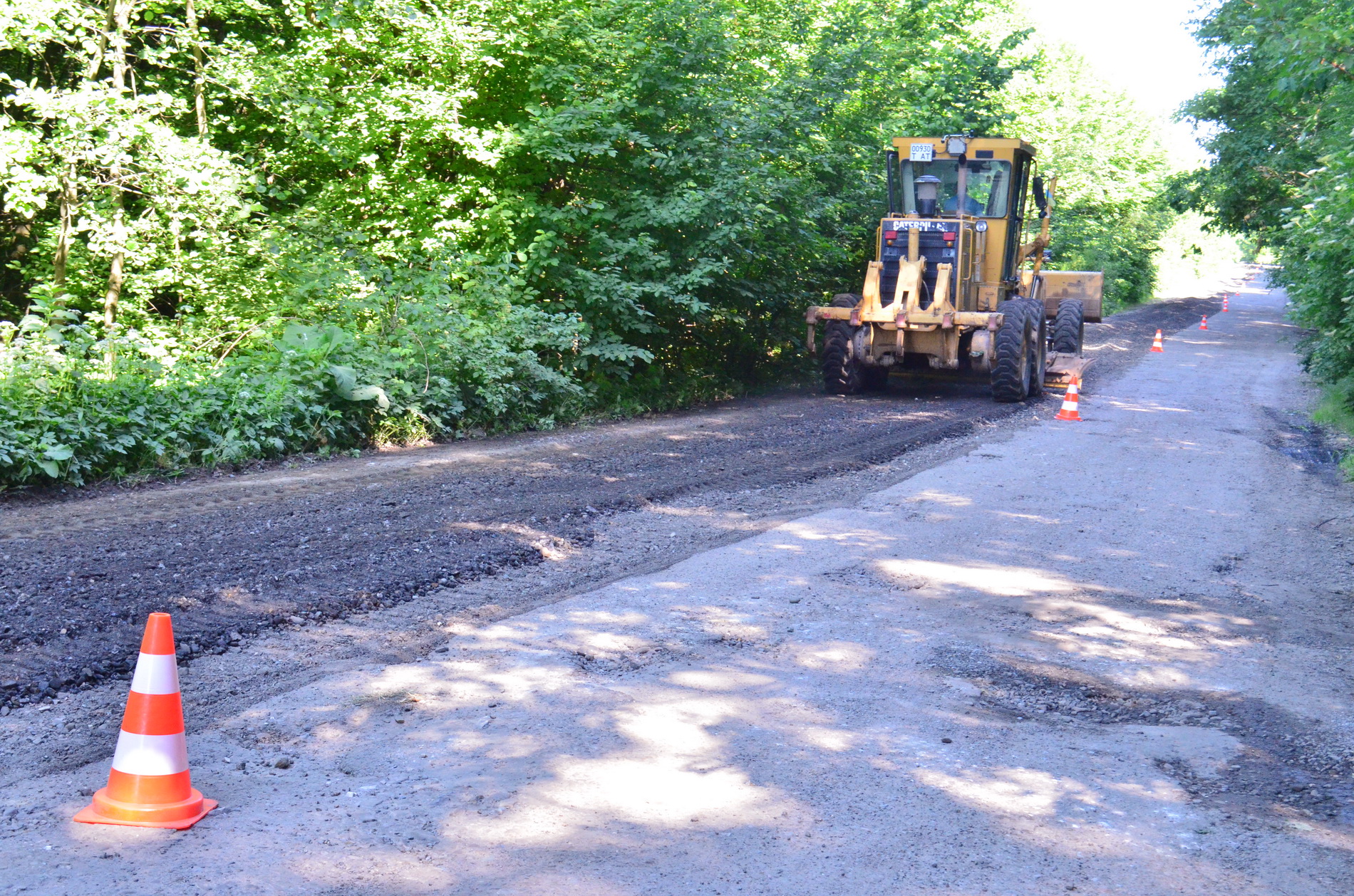 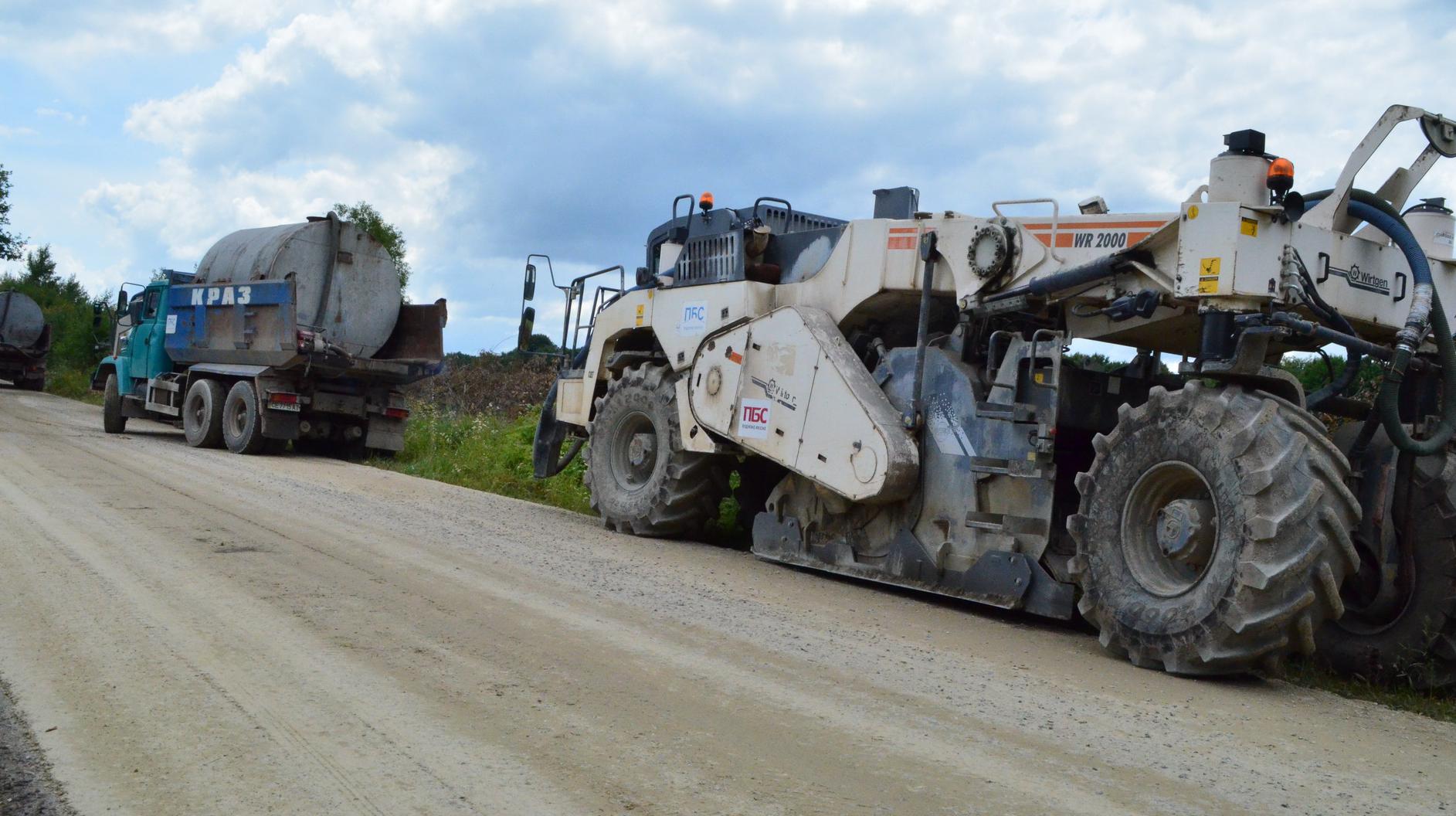 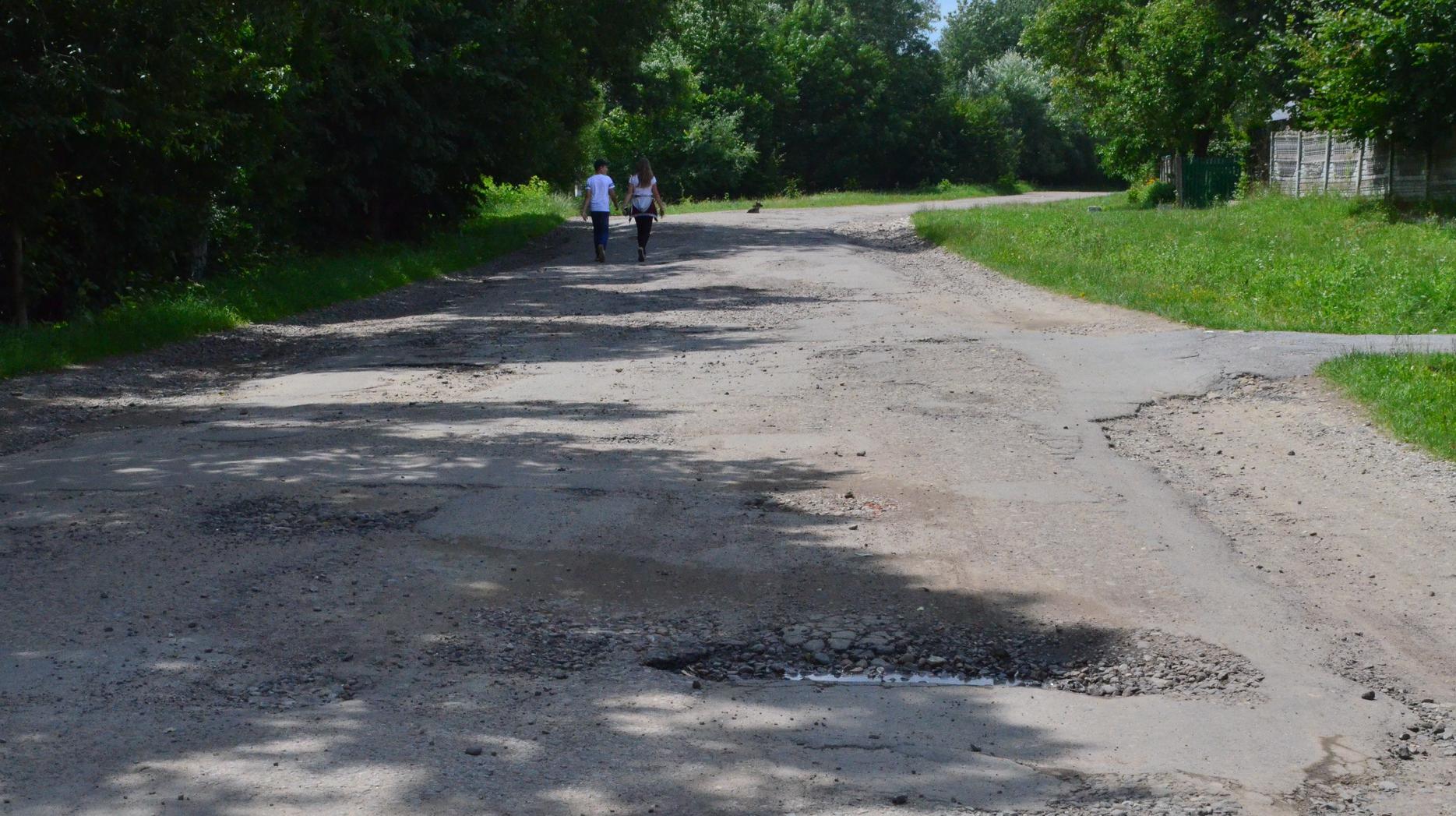 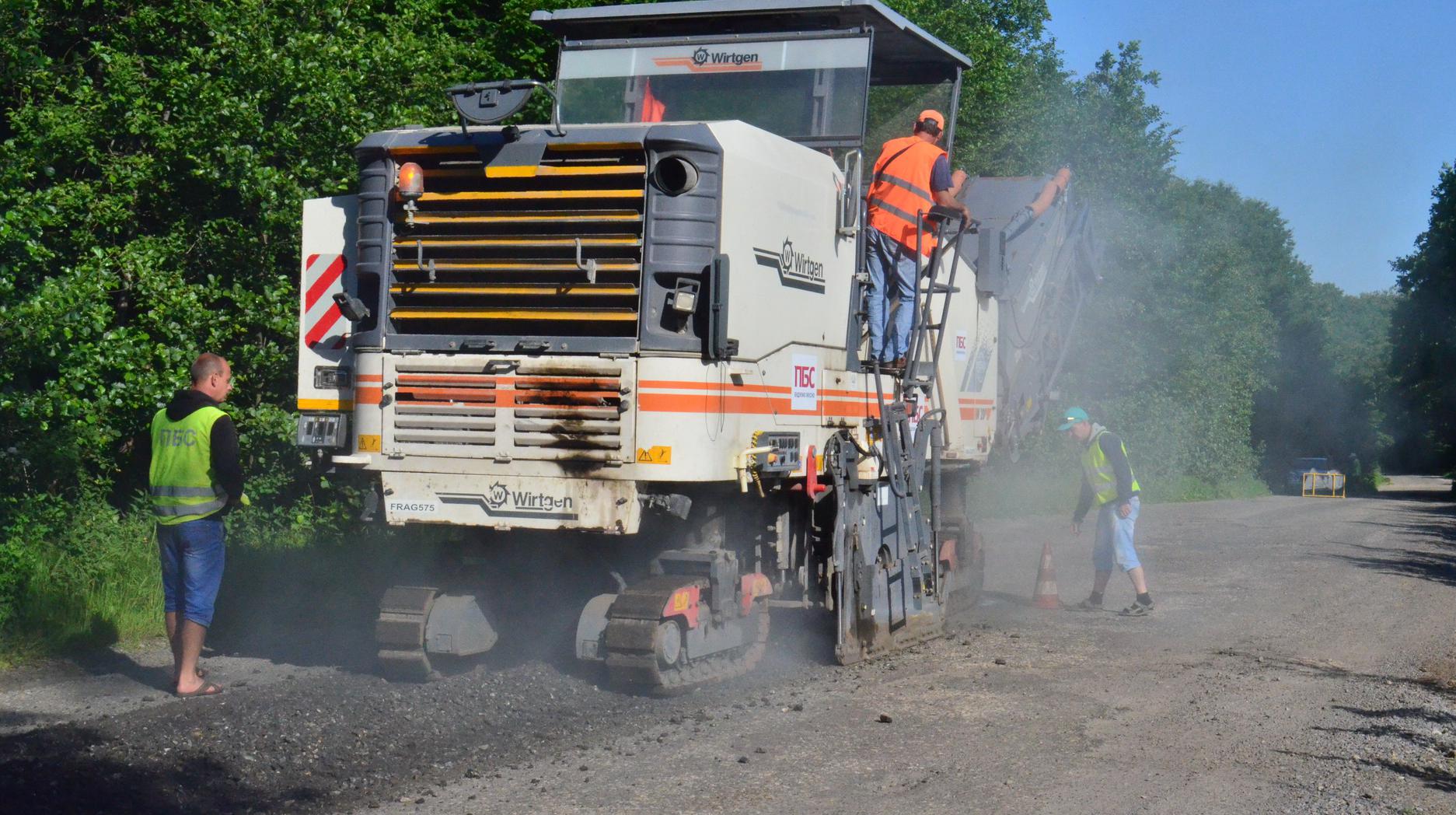 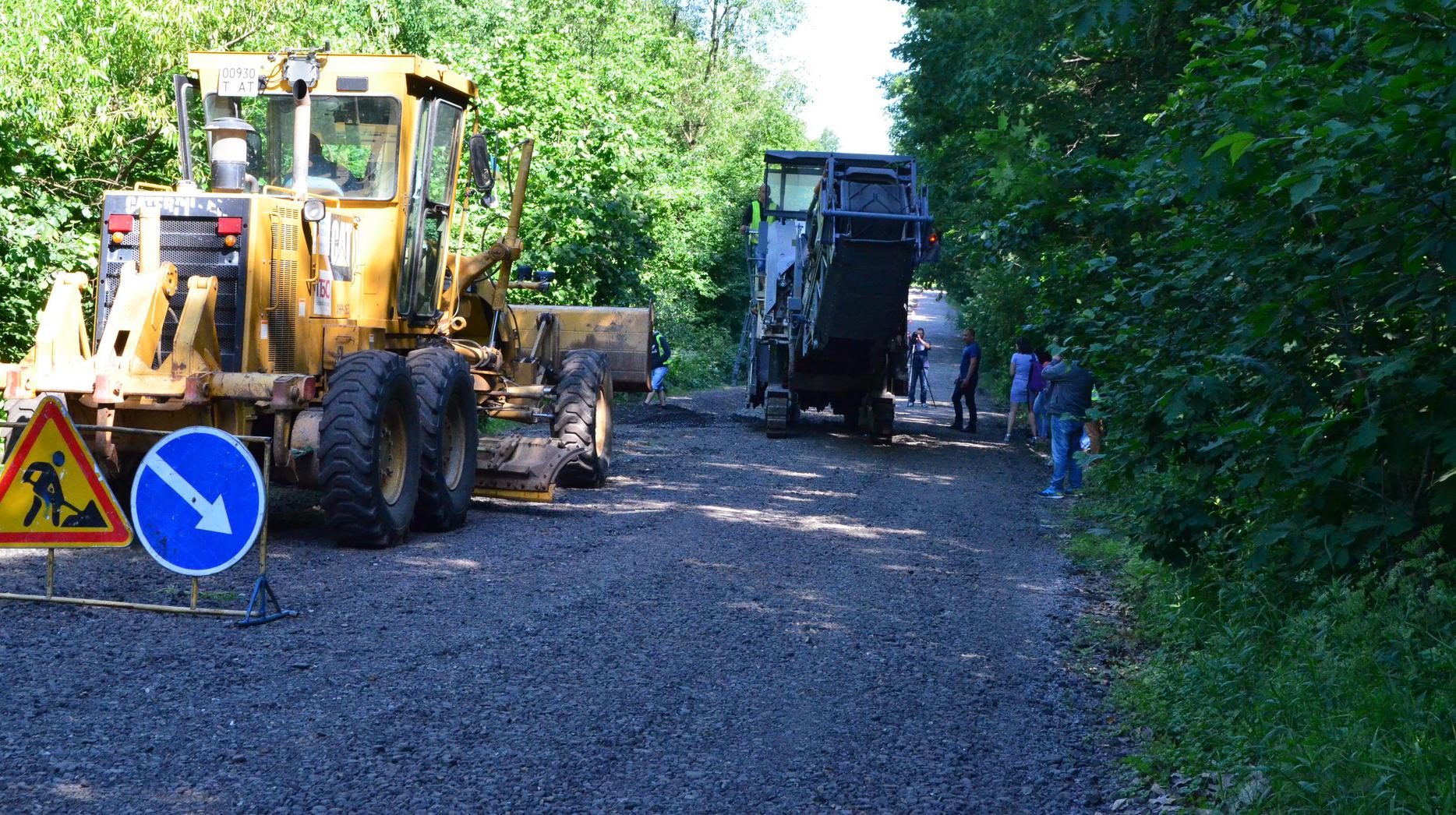 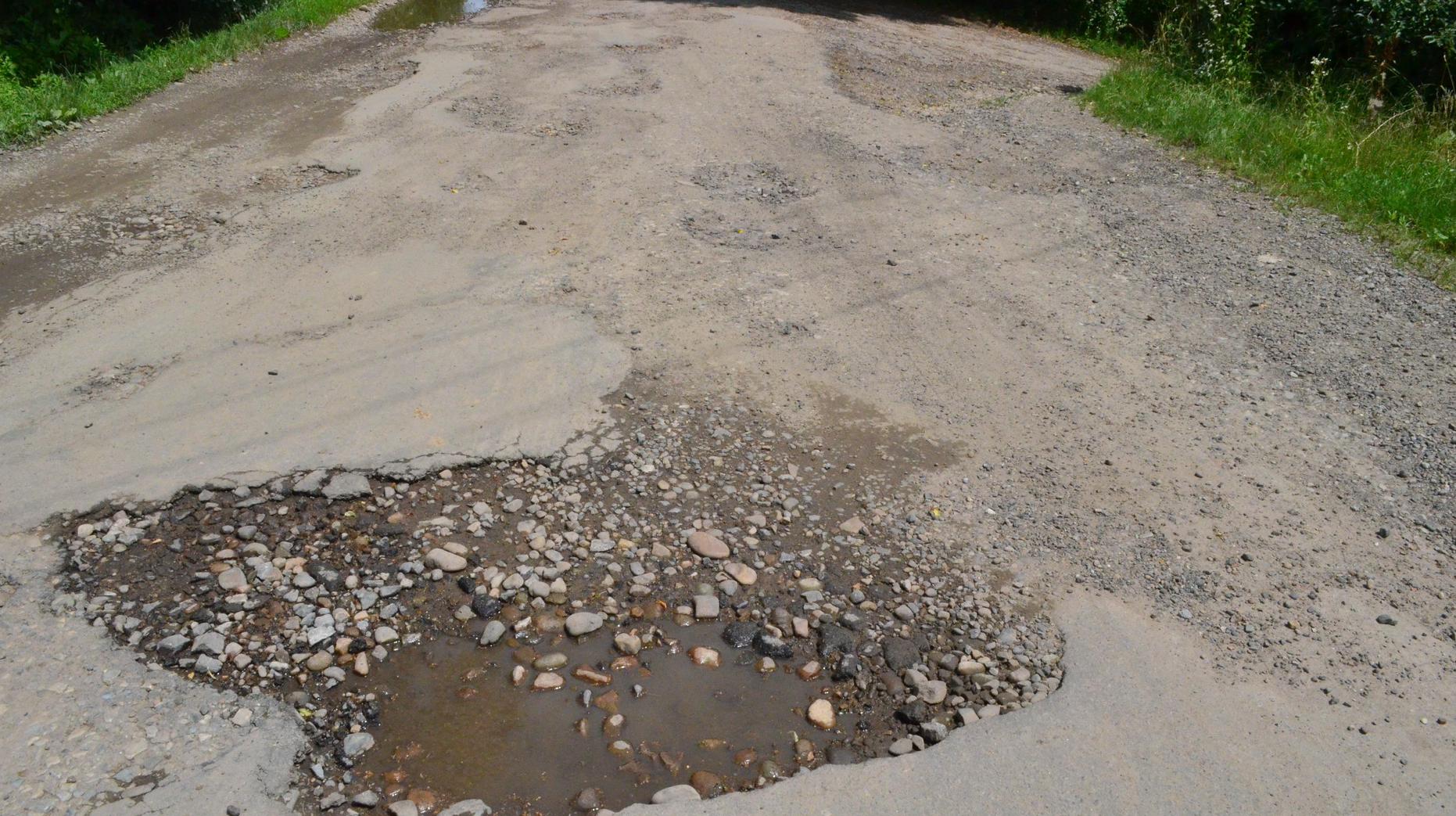 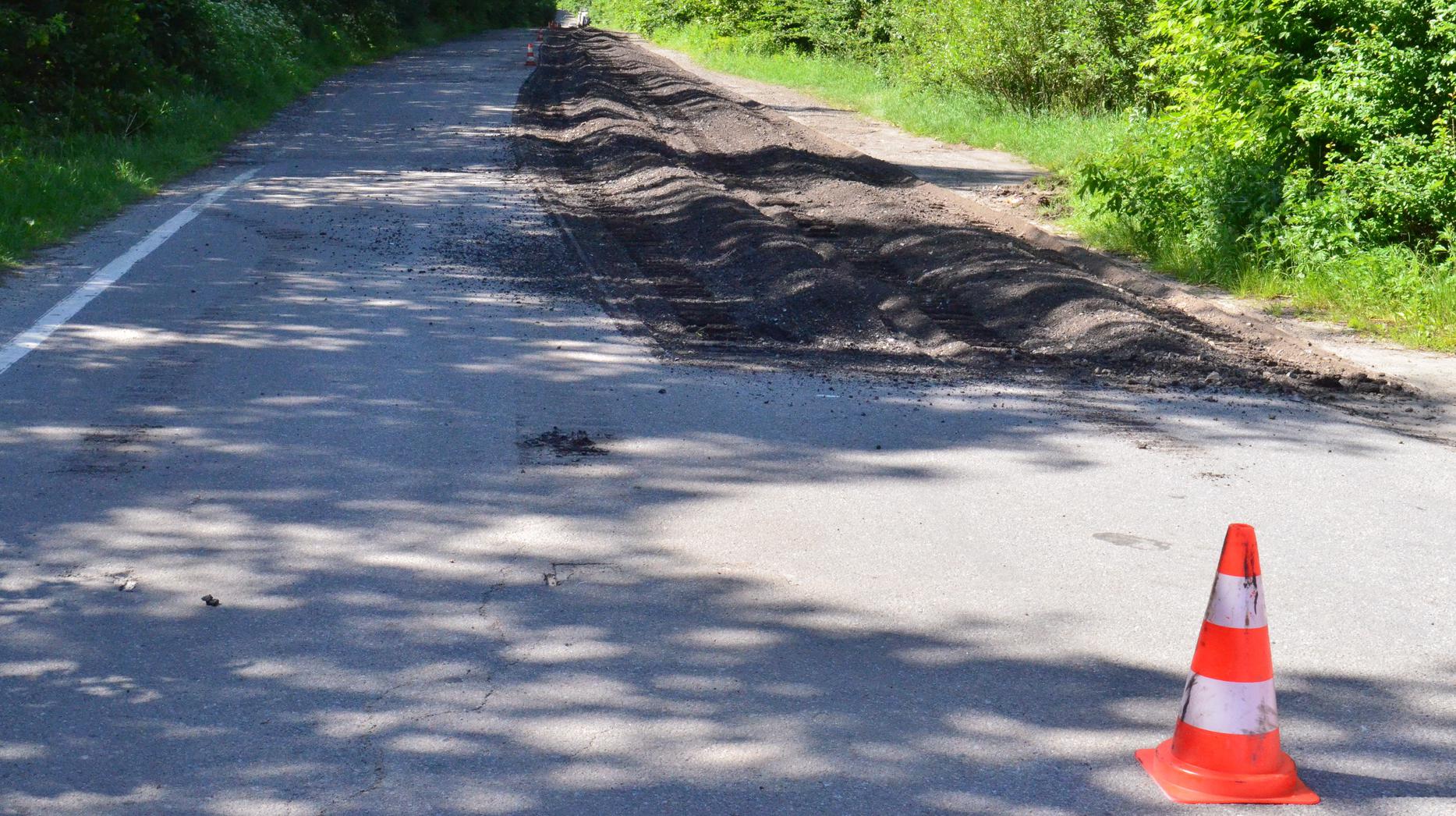 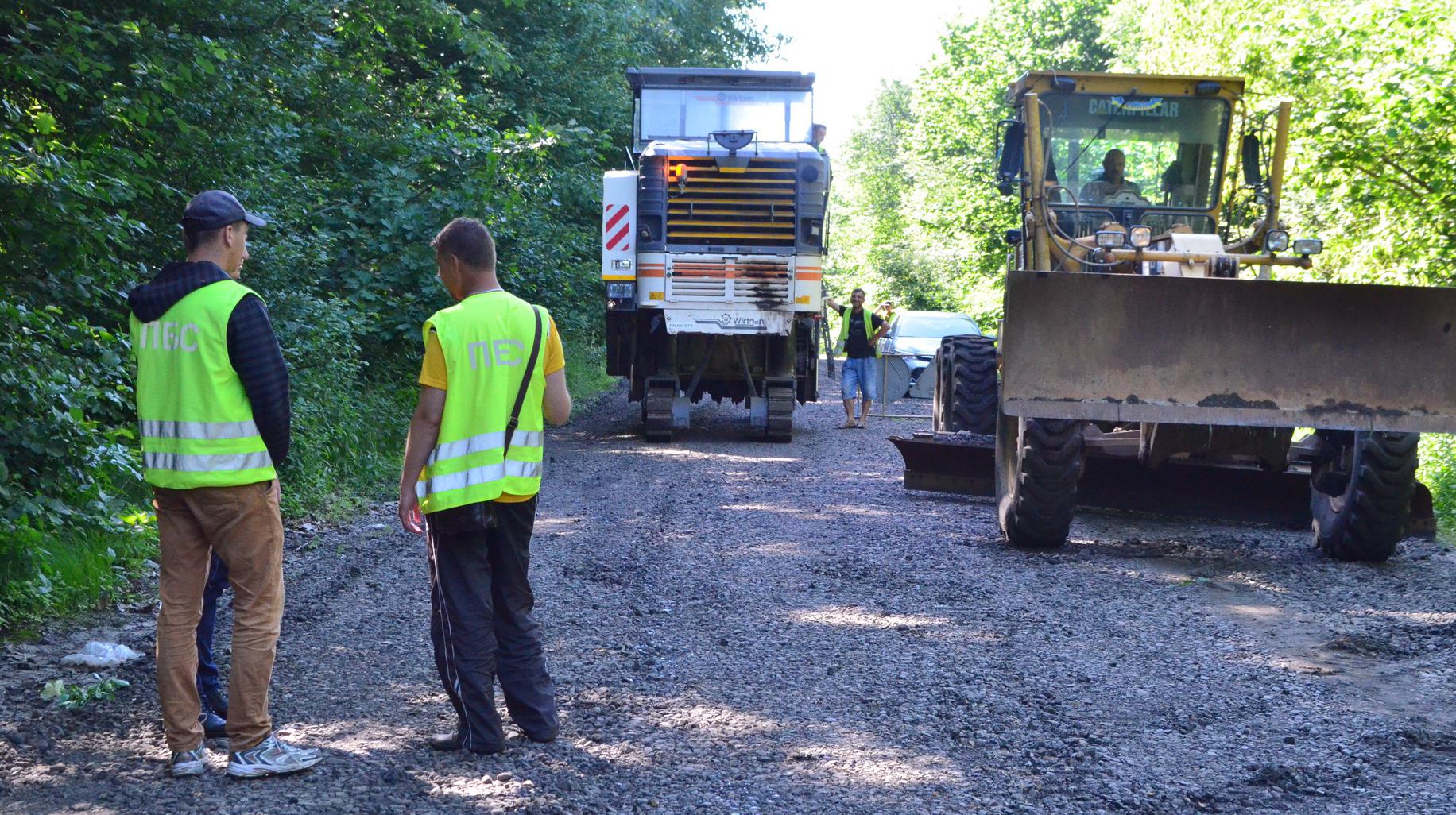 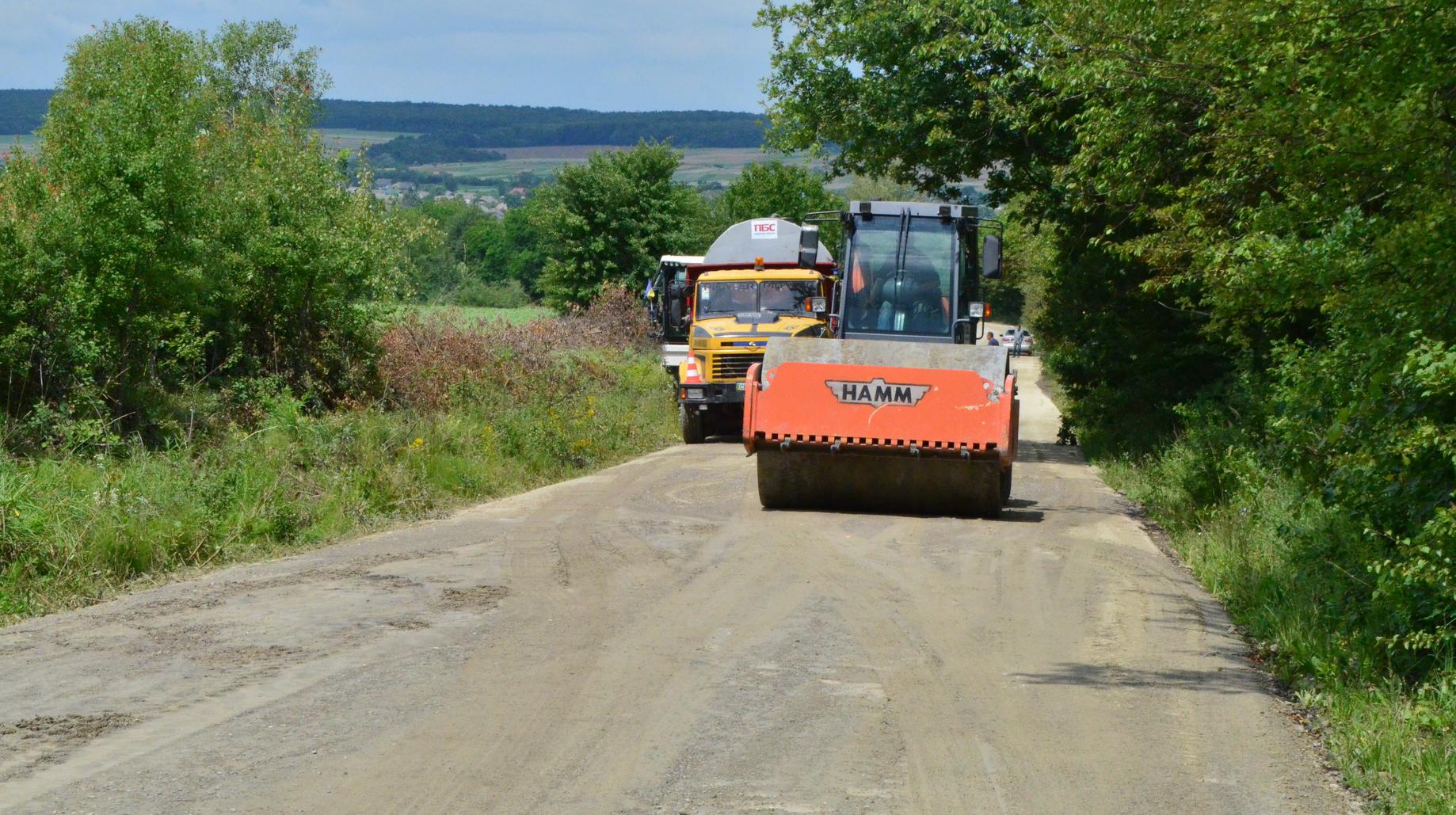 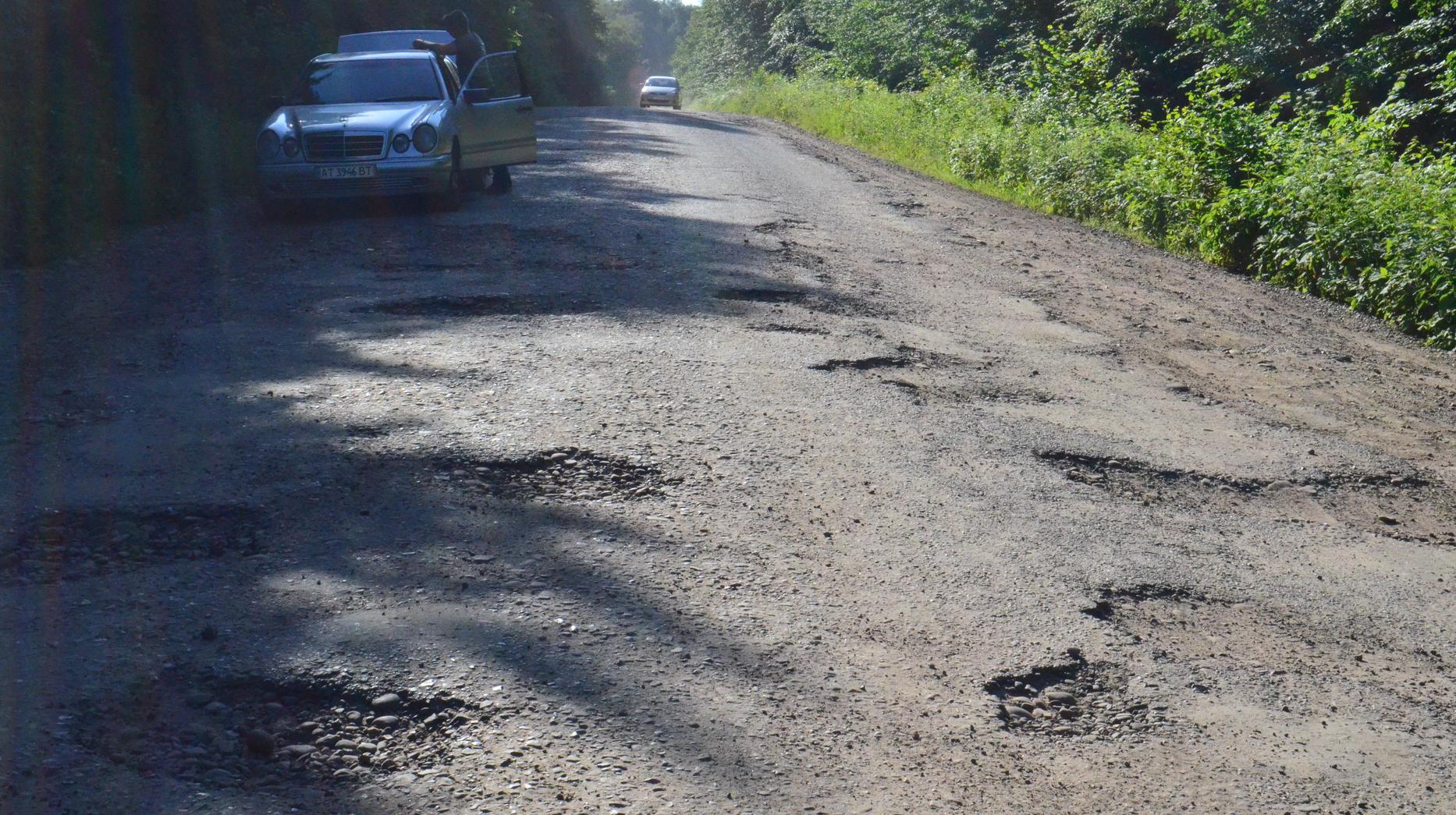 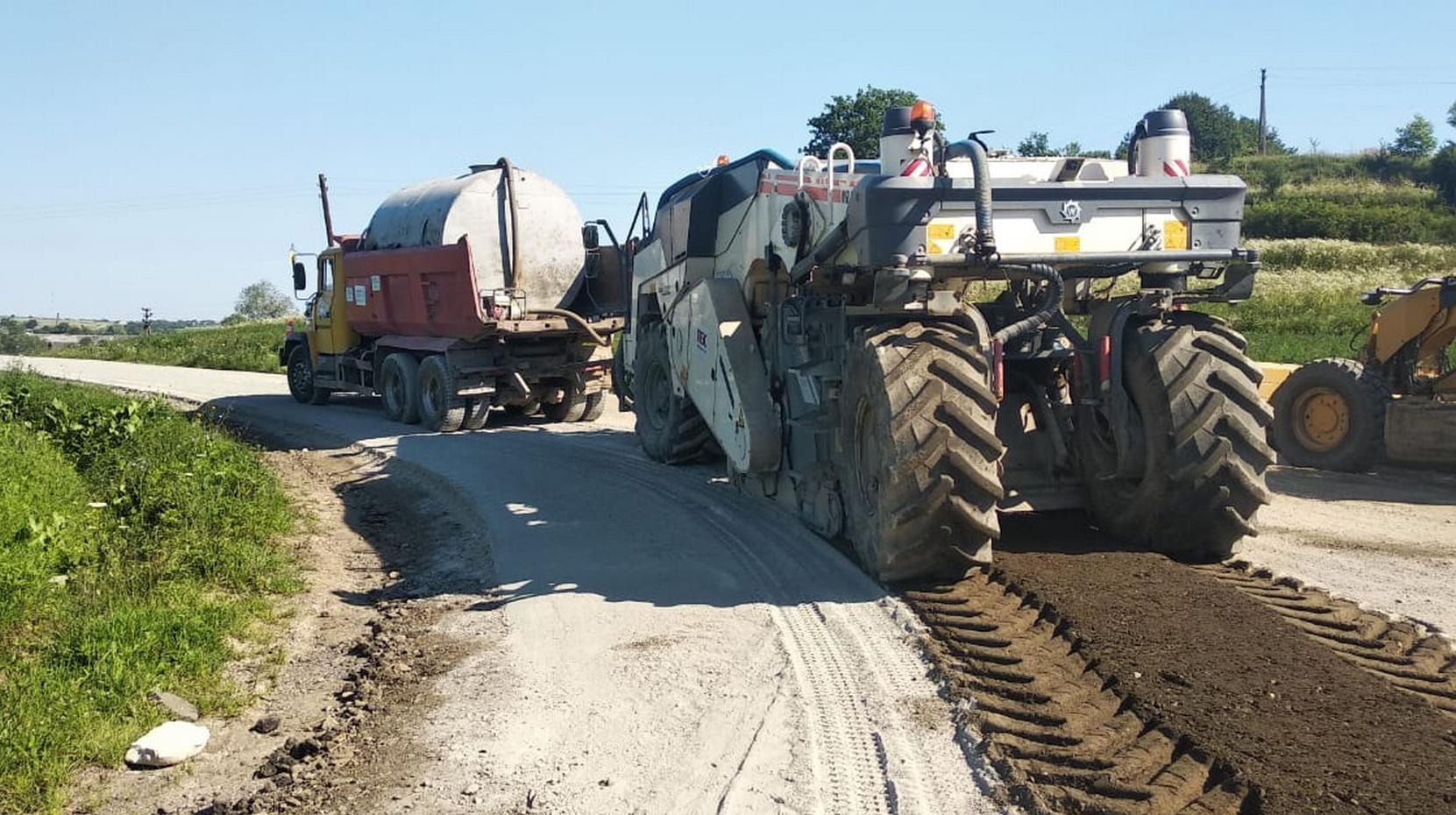