On June 26, traffic regulations were altered regarding the bridge ferry in the village of Bodnariv, Kalush district. The traffic is now live using the new axis of the bridge.

A little over a month ago, the Bukovelian company "PBS" rebuilt and opened the first traffic lane they completed. Transition slabs were concreted while groundwork proceeded on the approaches to the bridge. Shortly after we waterproofed the transition slabs, paved the sidewalks, arranged fencing and paved the traffic lane. The width of the newly-built section of the bridge is 6 meters.

"PBS" has already started construction of the second part, which will be leveled evenly with the recently completed lane. We are currently dismantling the old constructions. According to the project, three separate lanes are to be constructed - two for ascent, one for descent.

We kindly ask drivers to follow the traffic regulations and pay attention to new road signs and temporary road markings! 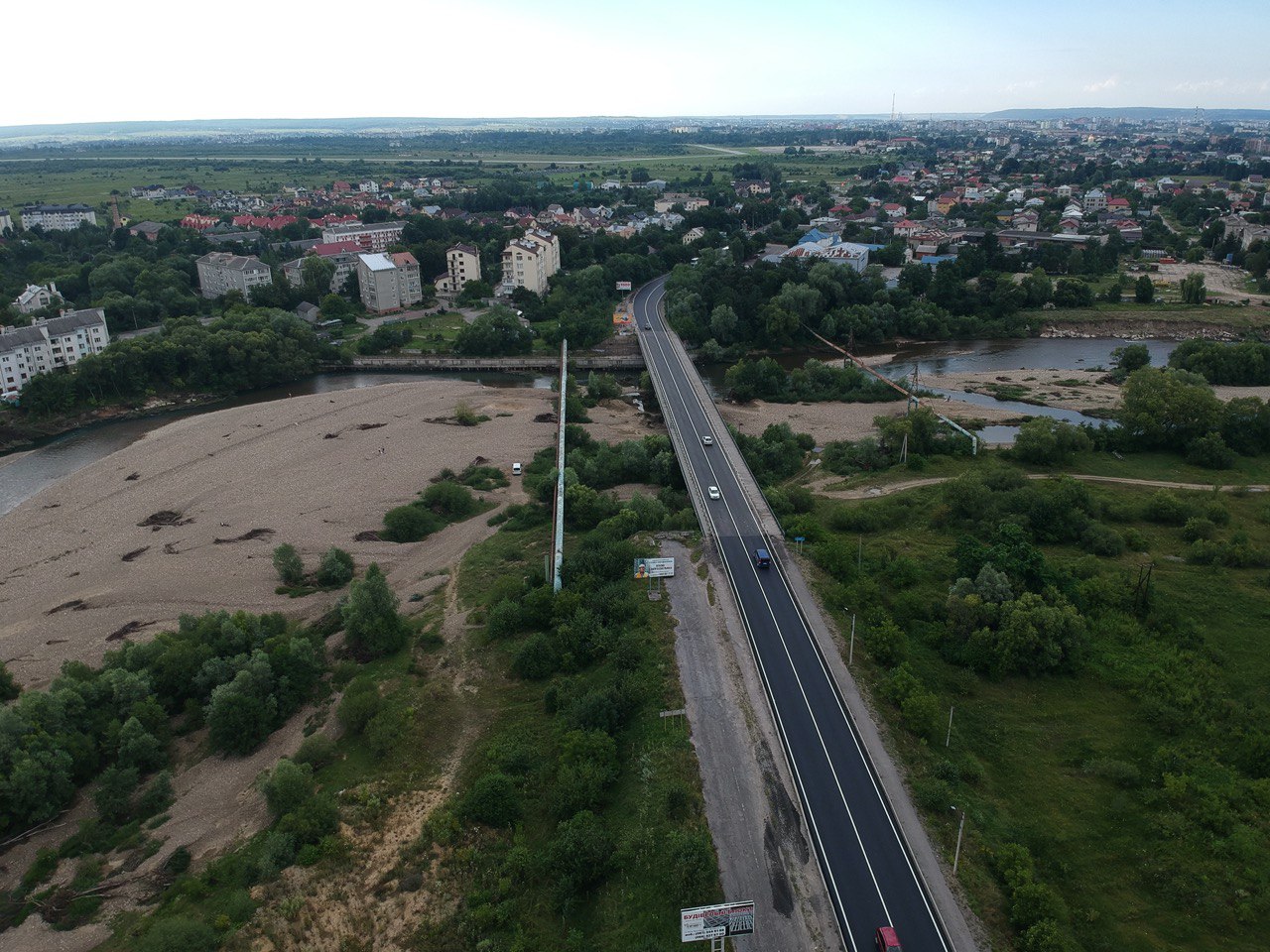 July 30, 2020 In two days, the approach road in Cherniiv has become a hallmark of Ivano-Frankivsk 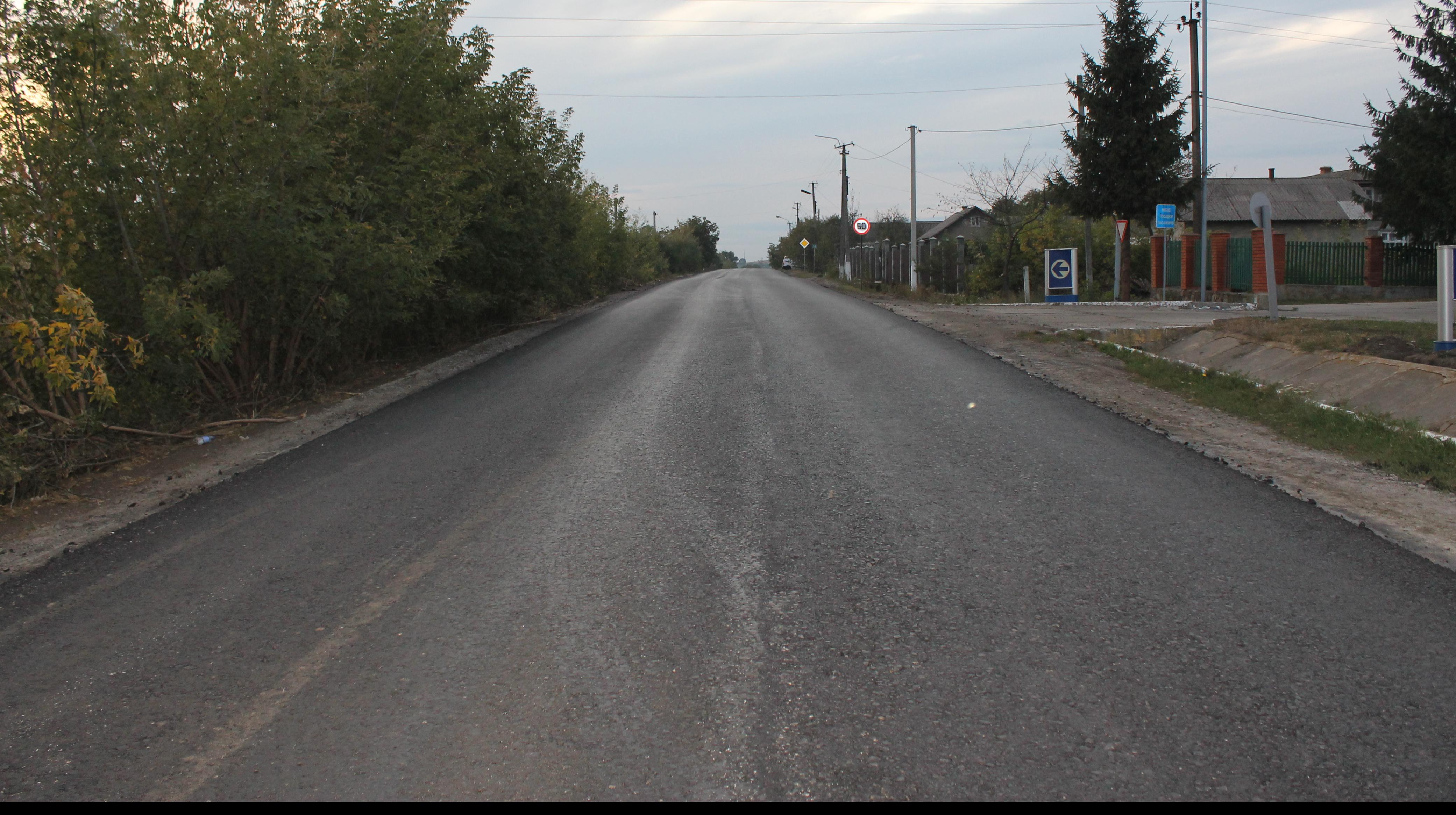 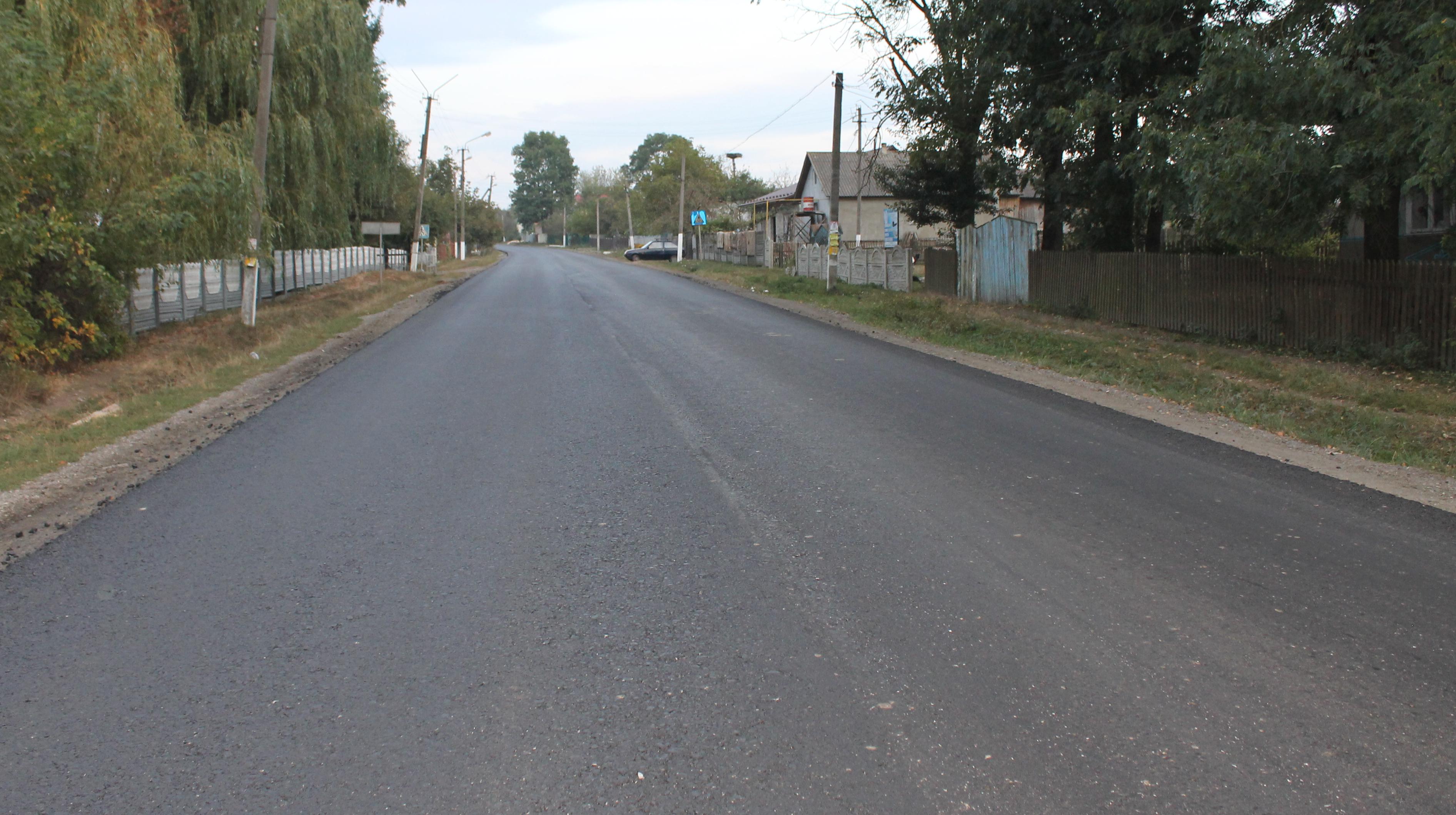