PBS will finish the construction of Kosiv bridge 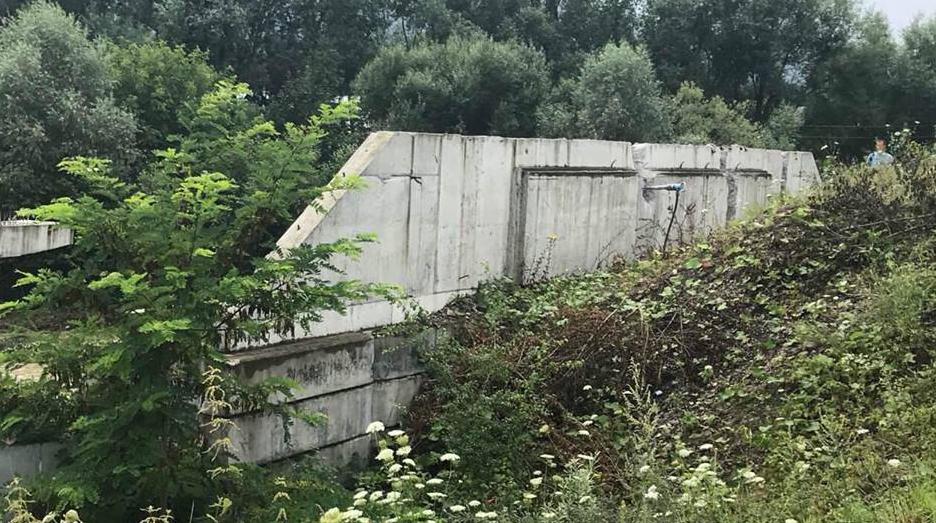 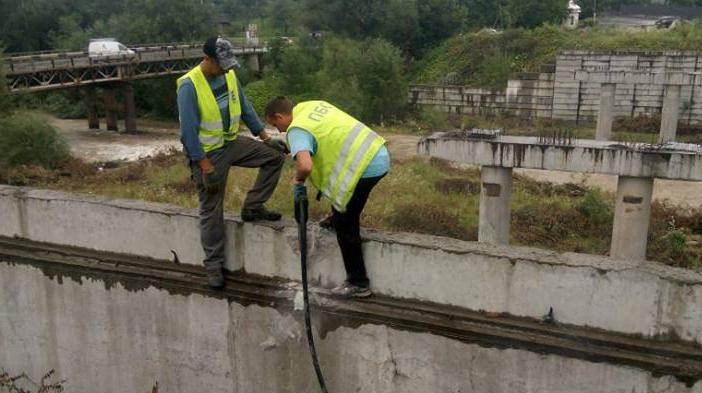 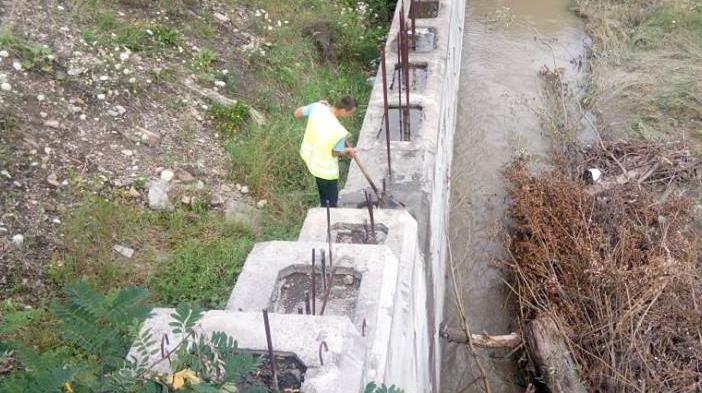 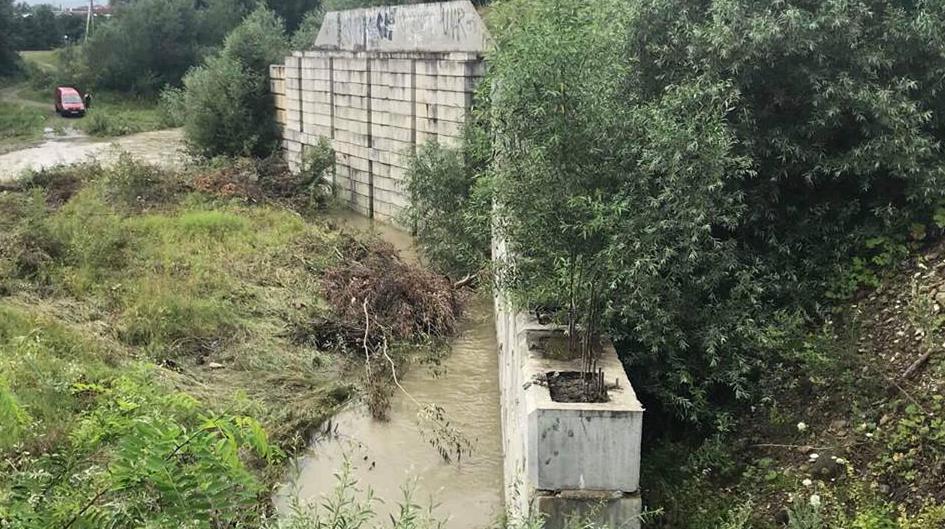 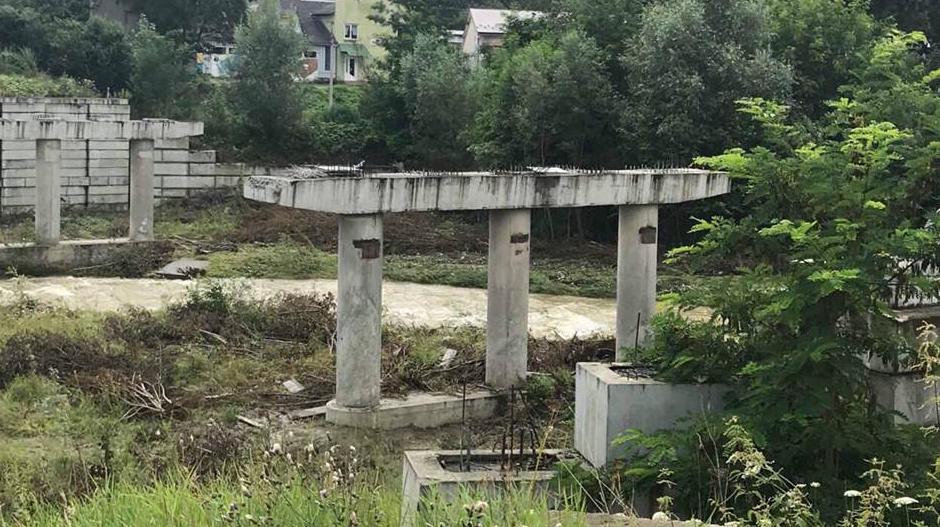 "PBS" brigades have already begun preparatory work on the construction of Kosiv bridge. The old one, which the locals called the Kuty bridge, was swept away by the flood in 2008. 10 years ago, support pillars for a new bridge were installed. However, there was no further work. For almost a decade,  people of Kosiv were waiting for a new bridge.

"There was a lot of talking about this bridge. Many people promised to finish it. But everything remained just the same as years went by, thus people were forced to use a temporary bridge. The bridge itself is really very important, as it connects Kosiv and Verkhovyna regions. A year ago, we visited the facility, together with Oleksandr Shevchenko and Vasyl Budzhak . Thanks to the People's Deputy, we managed to allocate funds from the State budget. I am glad that the company "PBS" took over the work and Kosivians will soon see the long-awaited bridge", - said Dmytro Siredzhuk, a deputy of the regional council from "UKROP" party.

As "PBS" spokesmen tell, the company is now carrying out preparatory work, as for the construction itself, they plan to begin it soon.

"In fact, the bridge is 50% complete, as there are support pillars already in place. We plan to install girders, reinforcing nets and pour in concrete. Finally - two layers of high quality asphalt", - "PBS" workers.

The length of the future bridge is 72 meters. For the local infrastructure, this object is extremely important.

"For 10 years already, we have been suffering constant inconveniences with the temporary bridge. The metal coating is getting destroyed. It needs to be constantly repaired. The new bridge will significantly add to the improvement of traffic. After all, it will connect Kosiv and Kuty, two of the largest settlements of the region", - said the Mayor of Kosiv, Yuri Ploskonos. 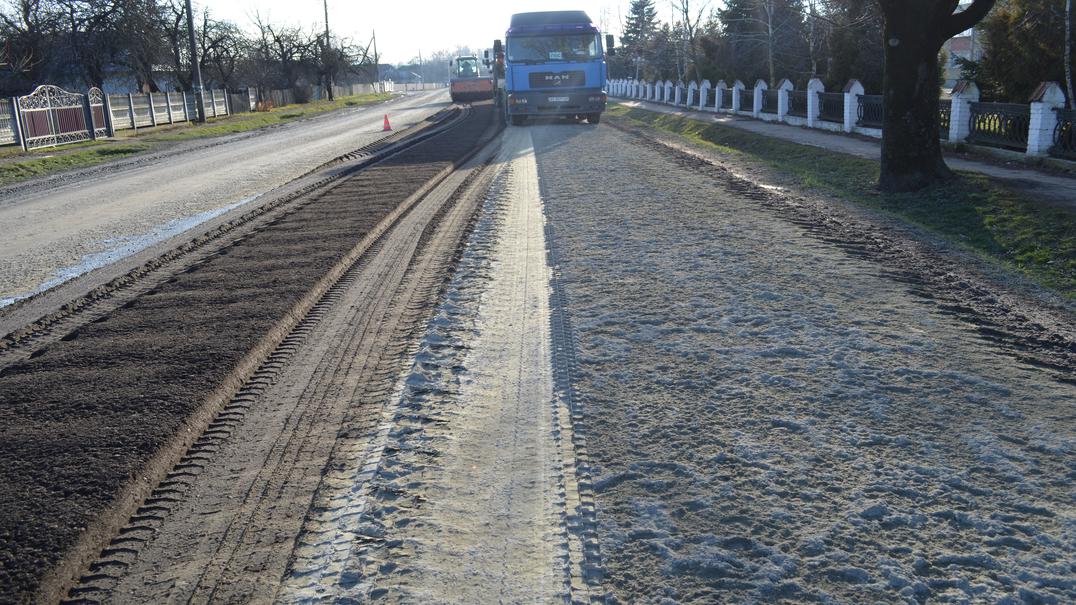 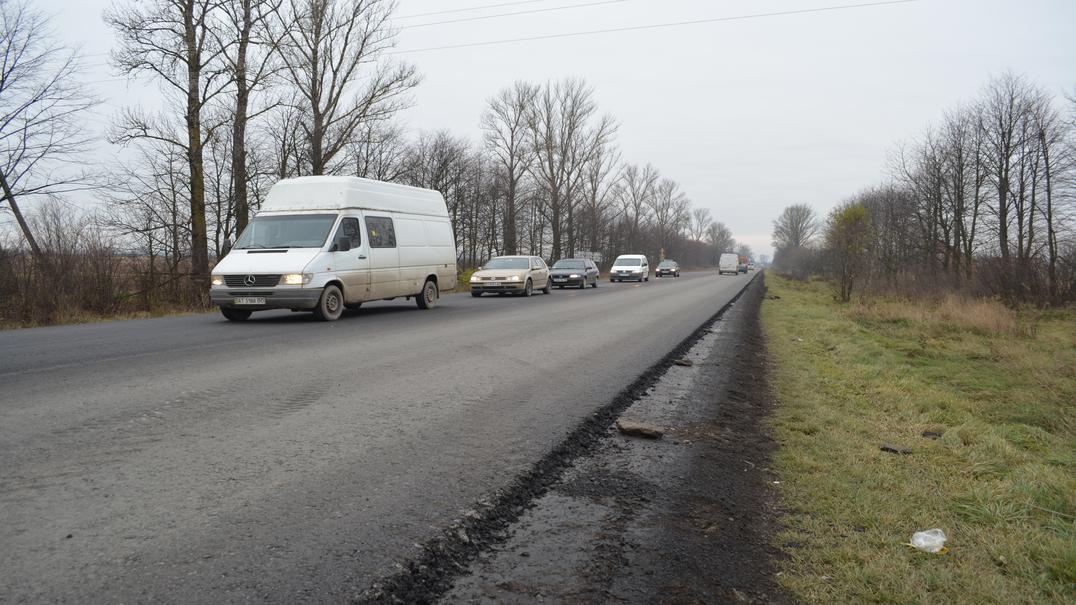 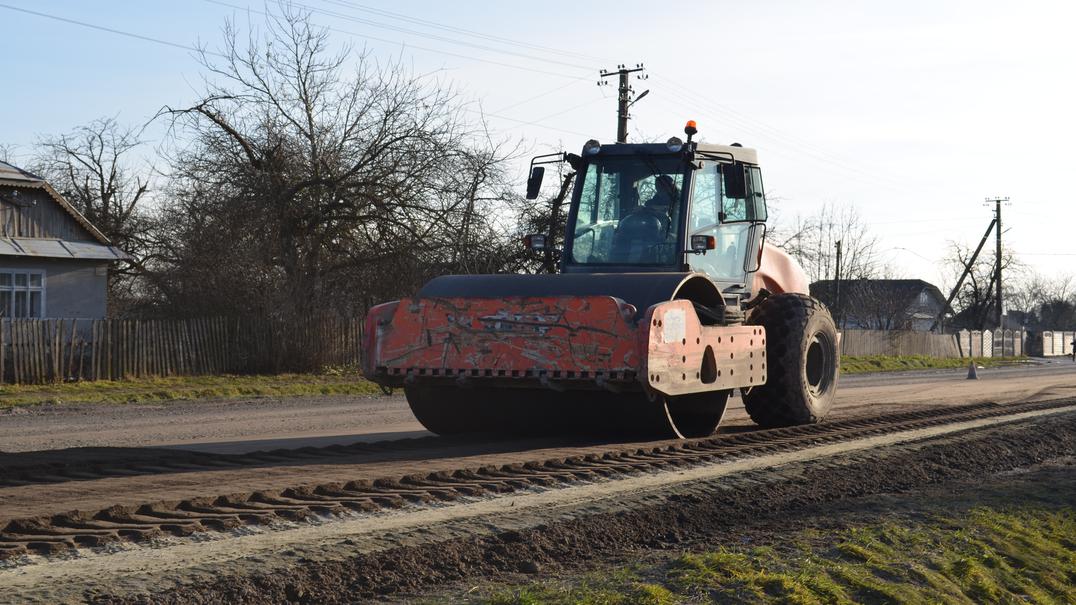 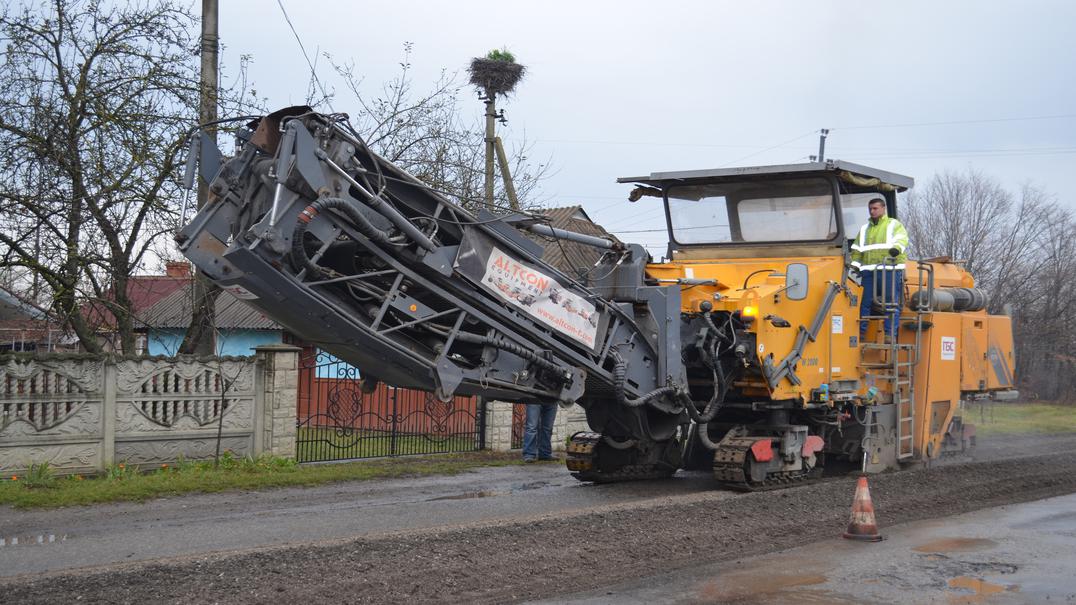 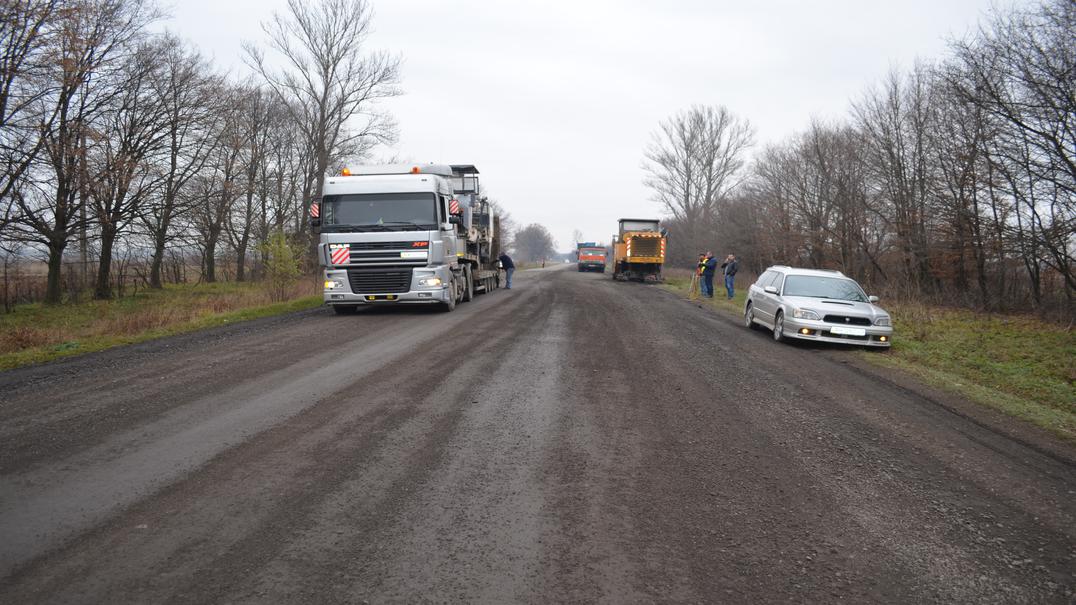 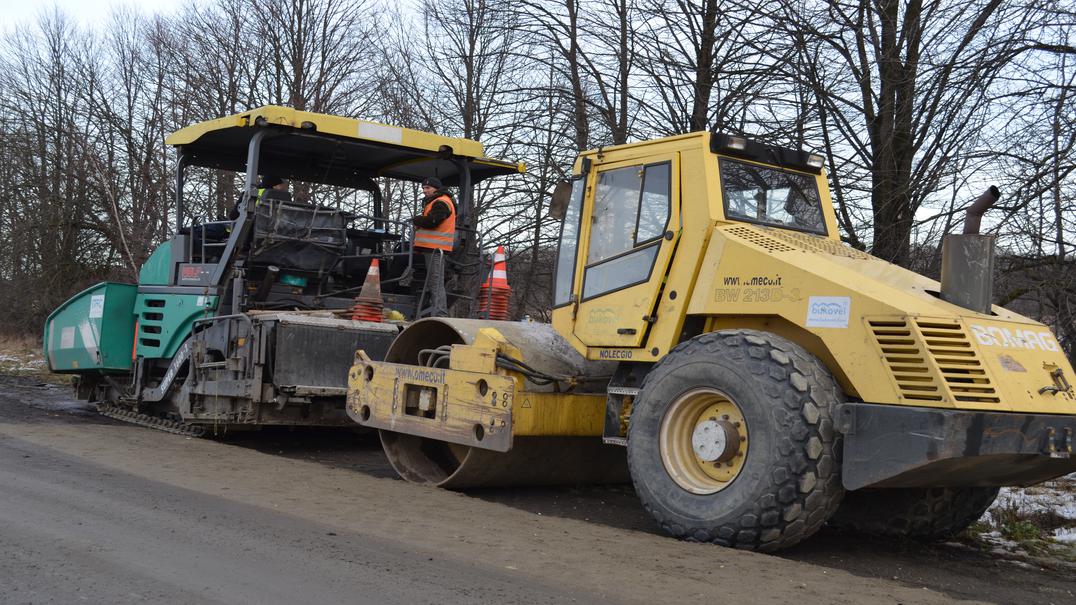 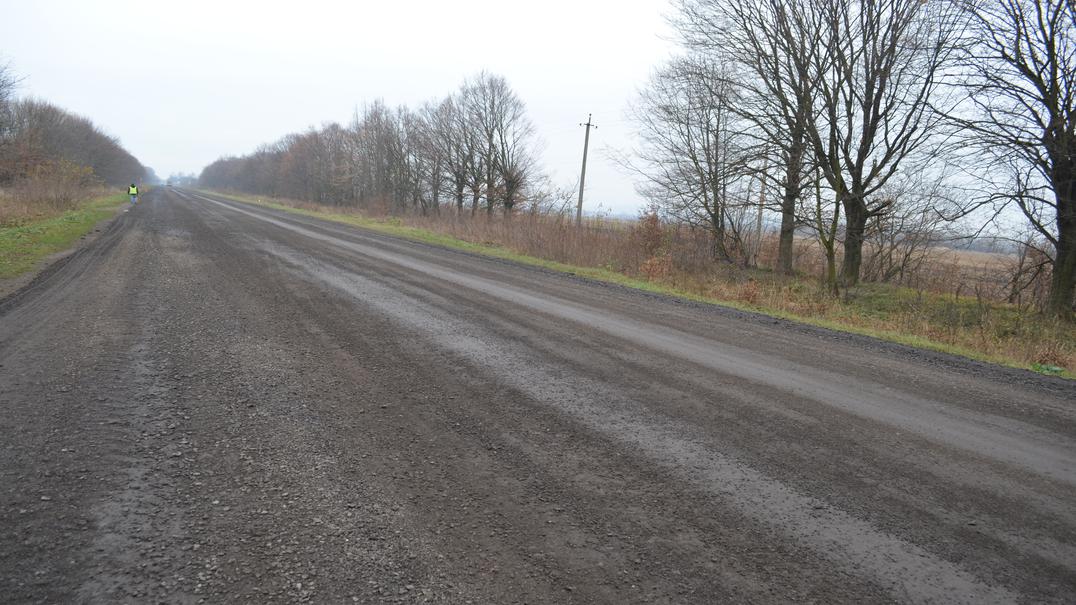 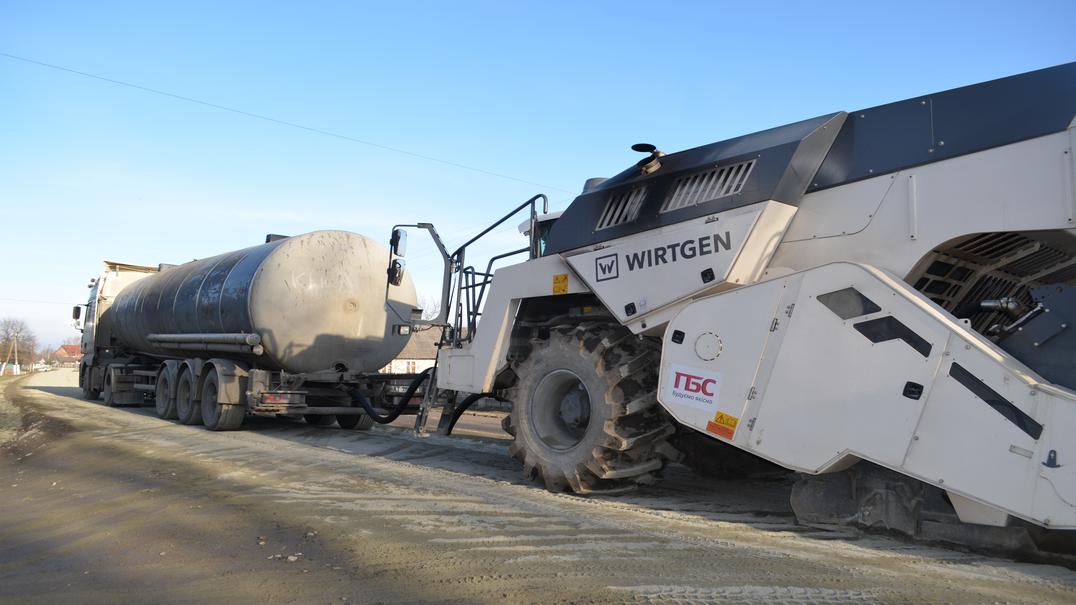 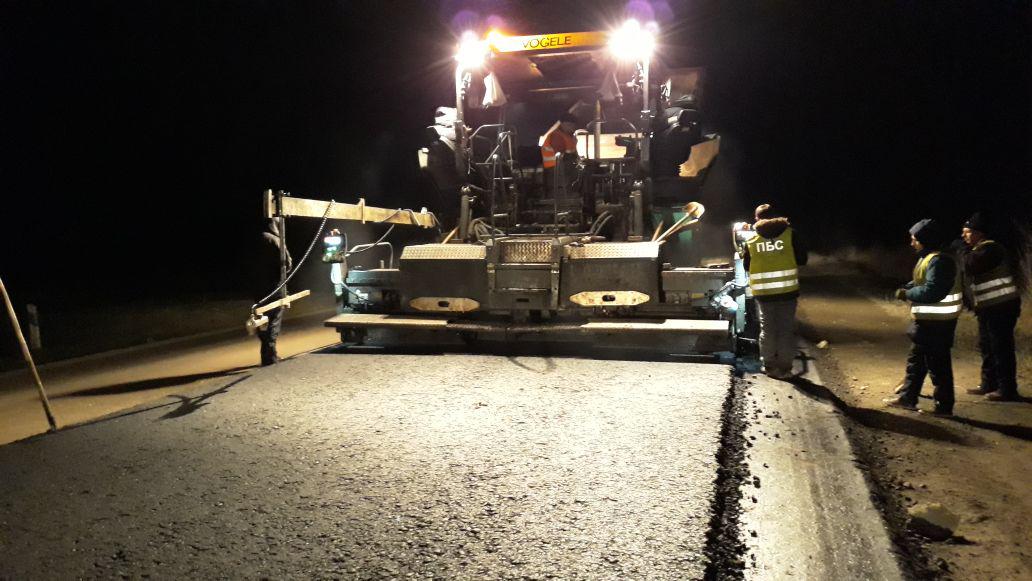 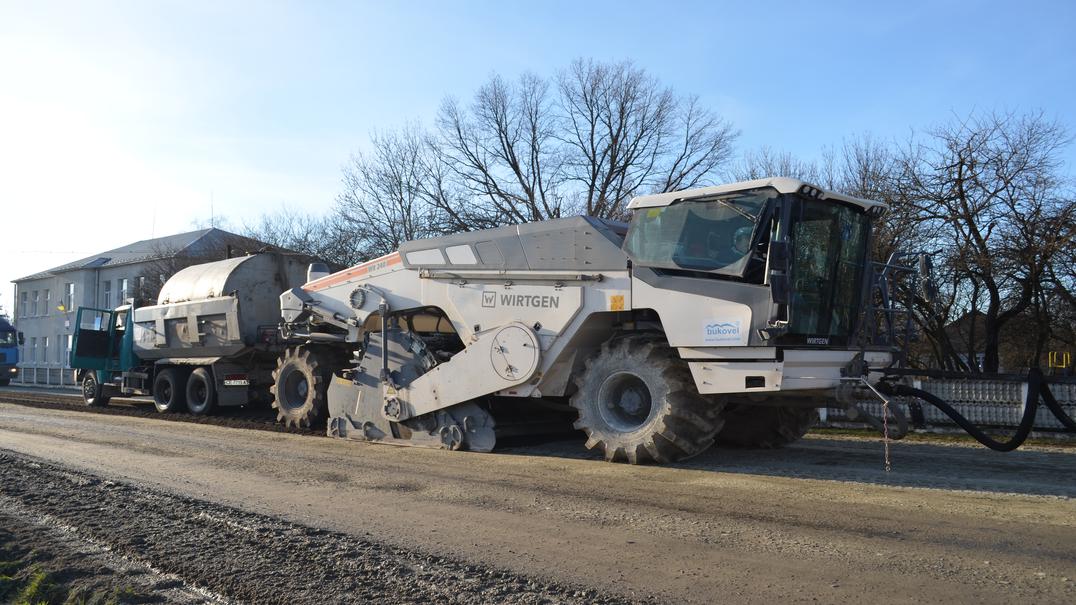 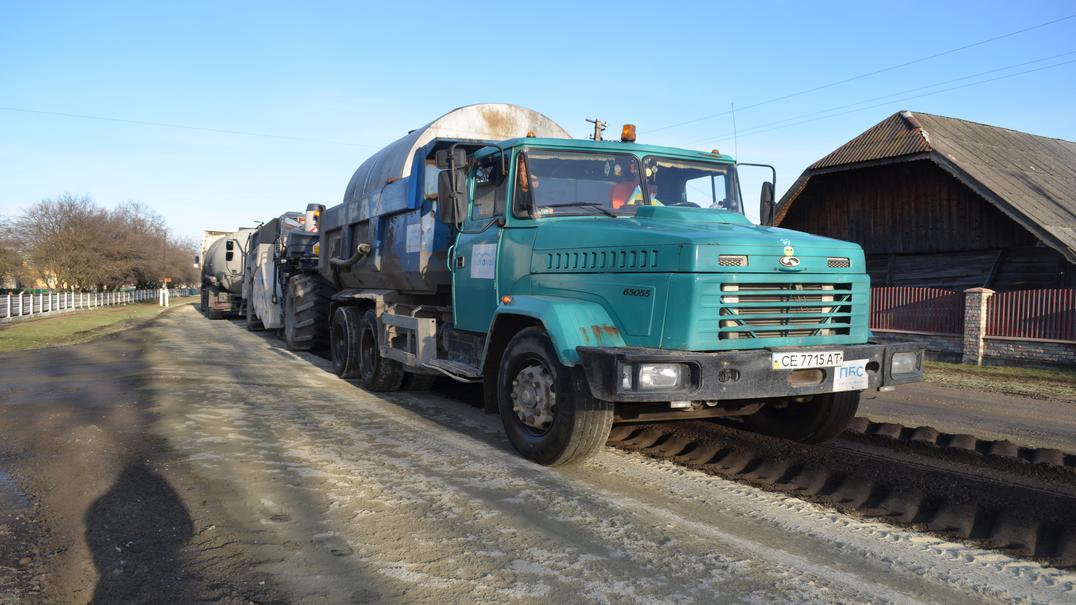 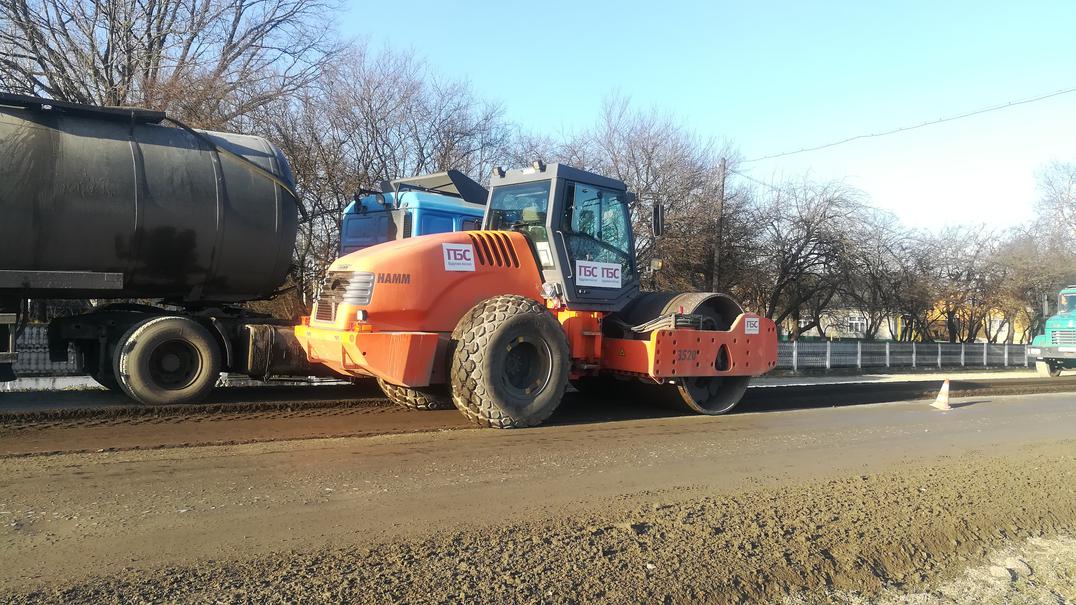 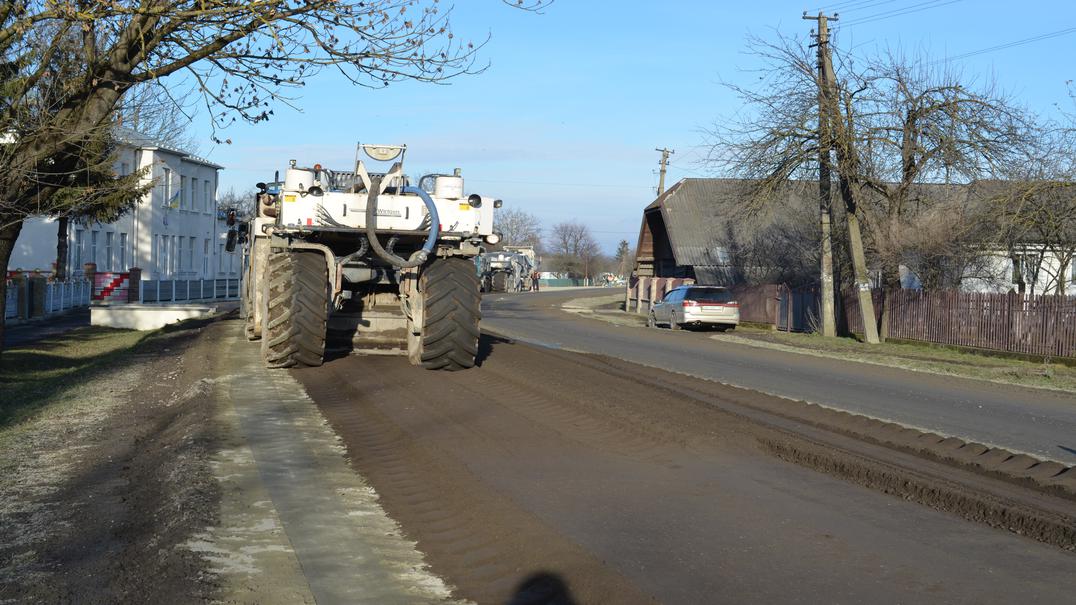 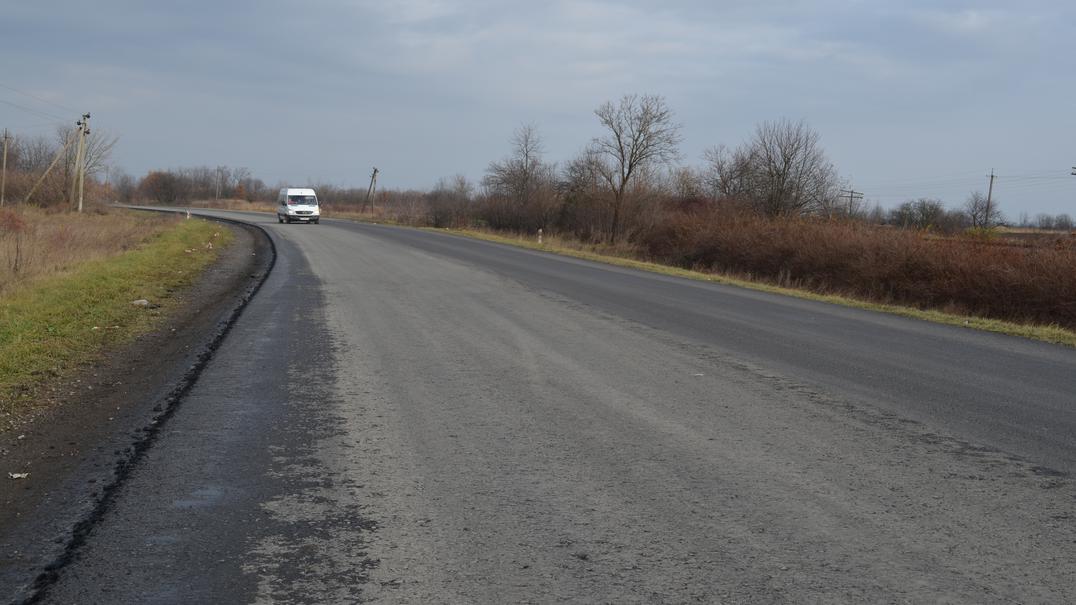 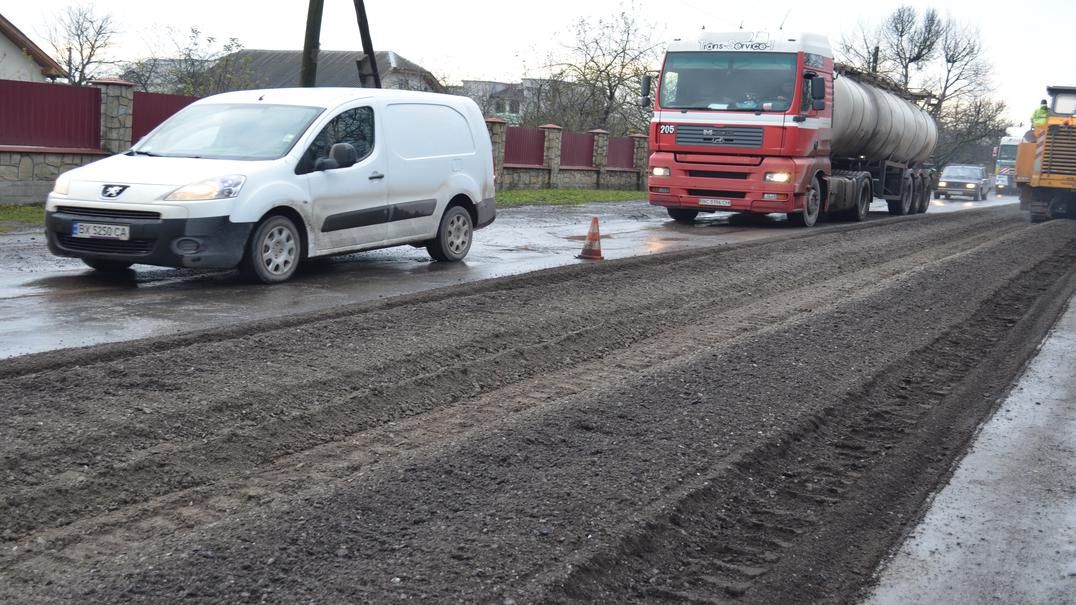 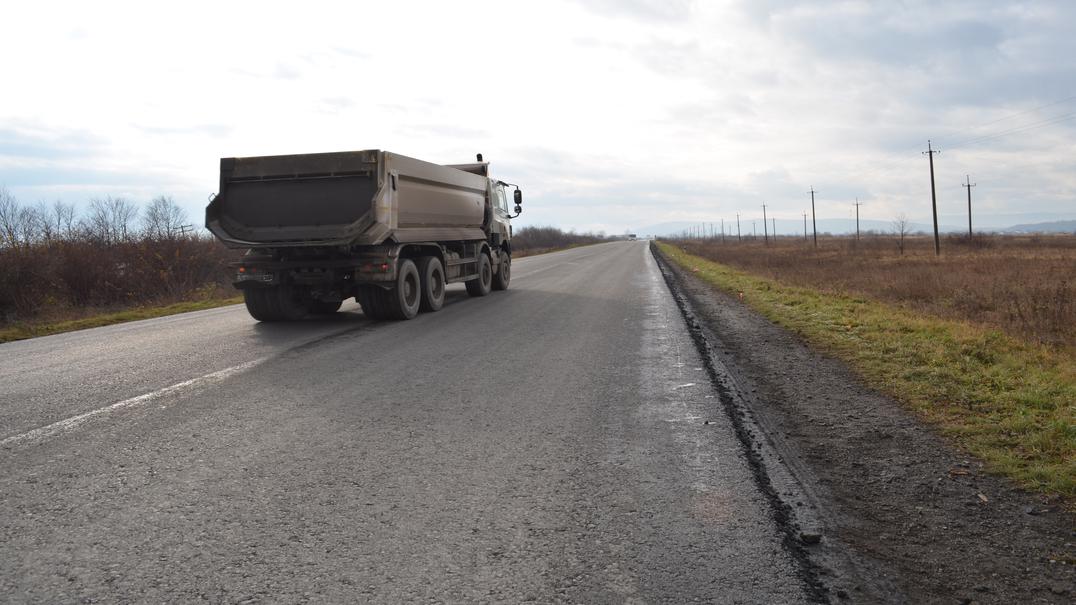 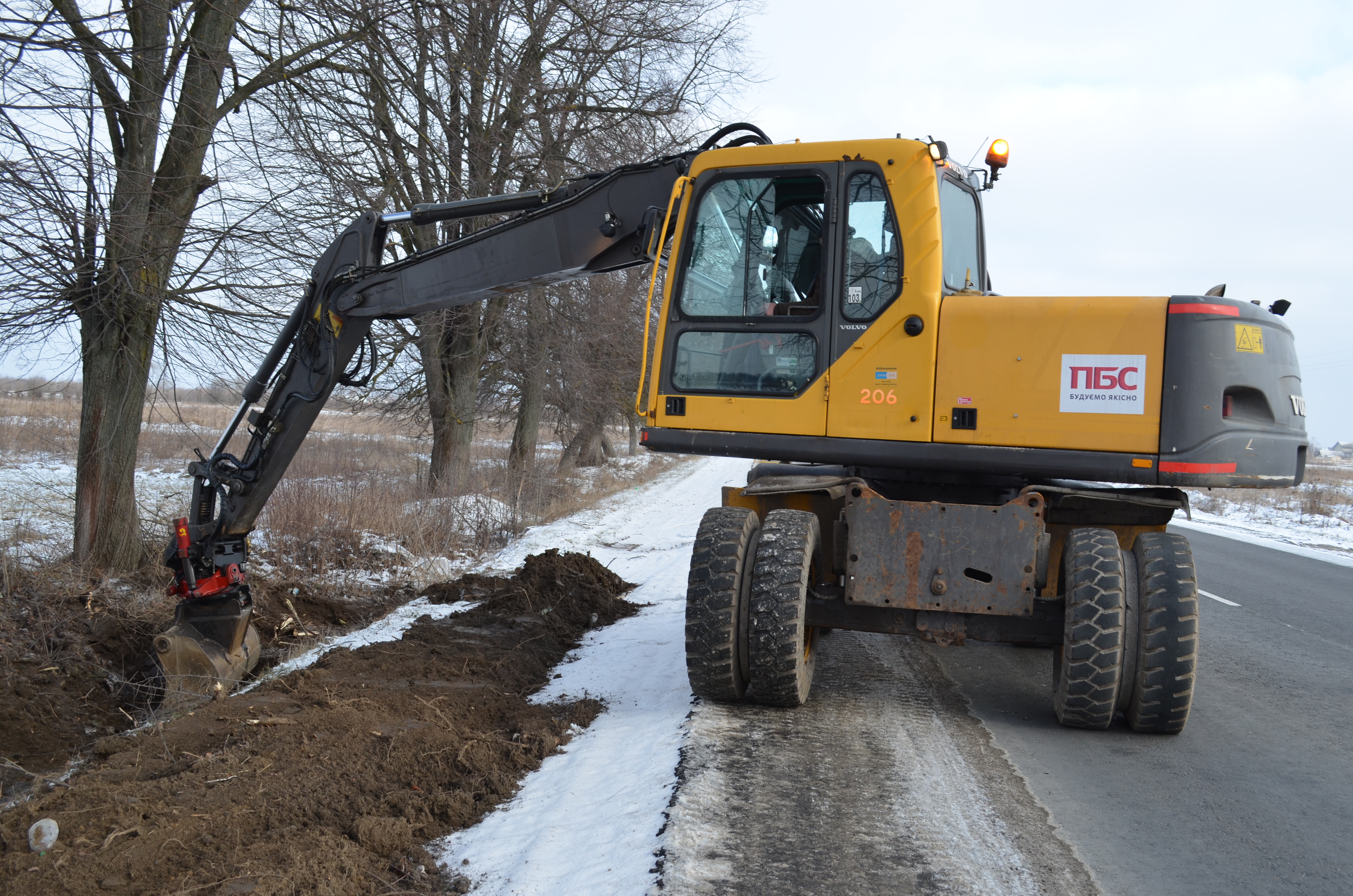 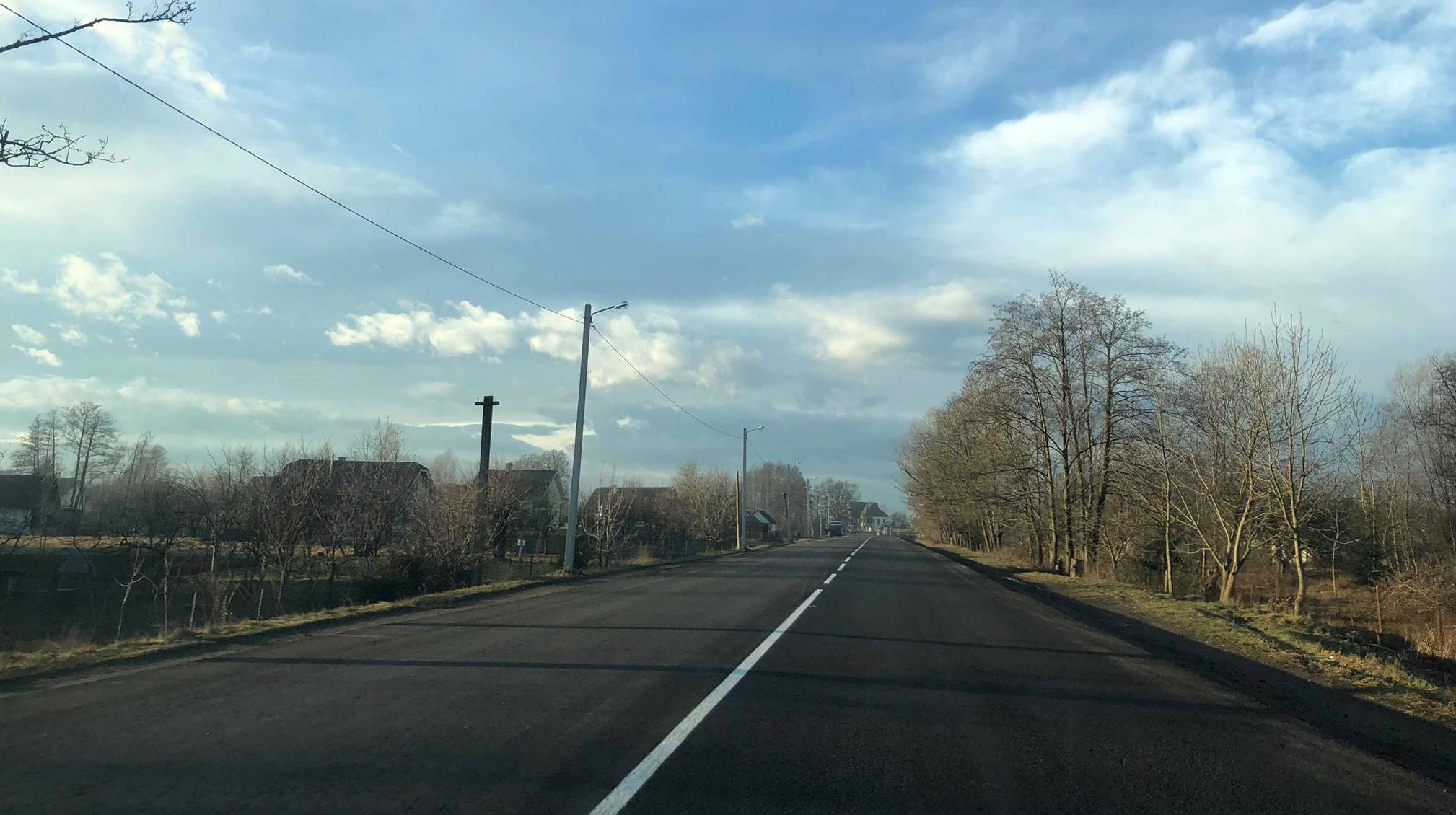 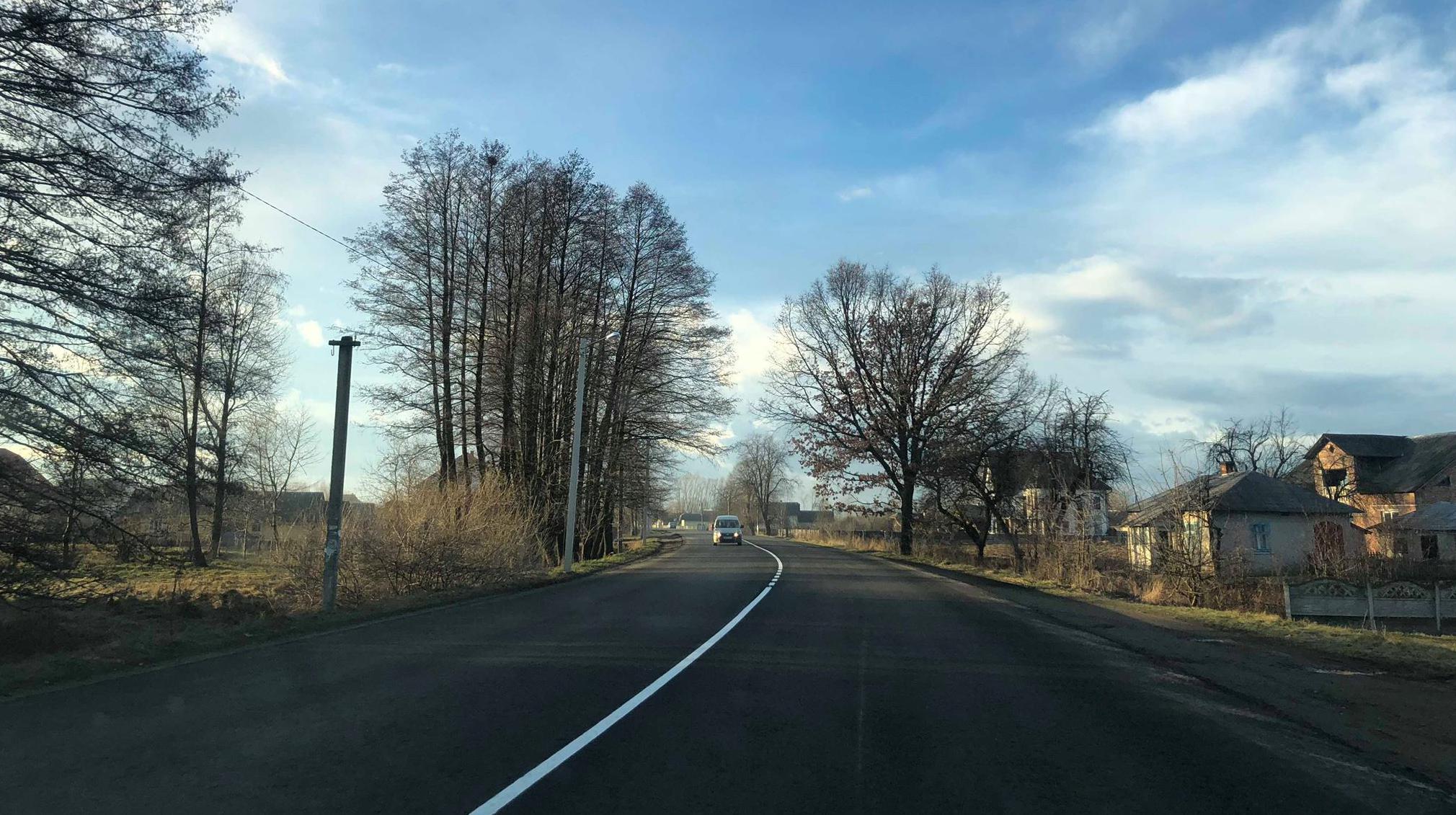 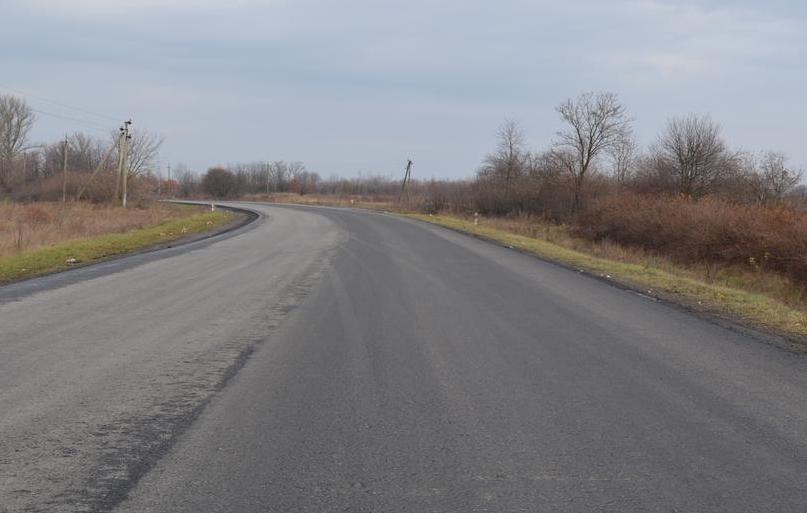 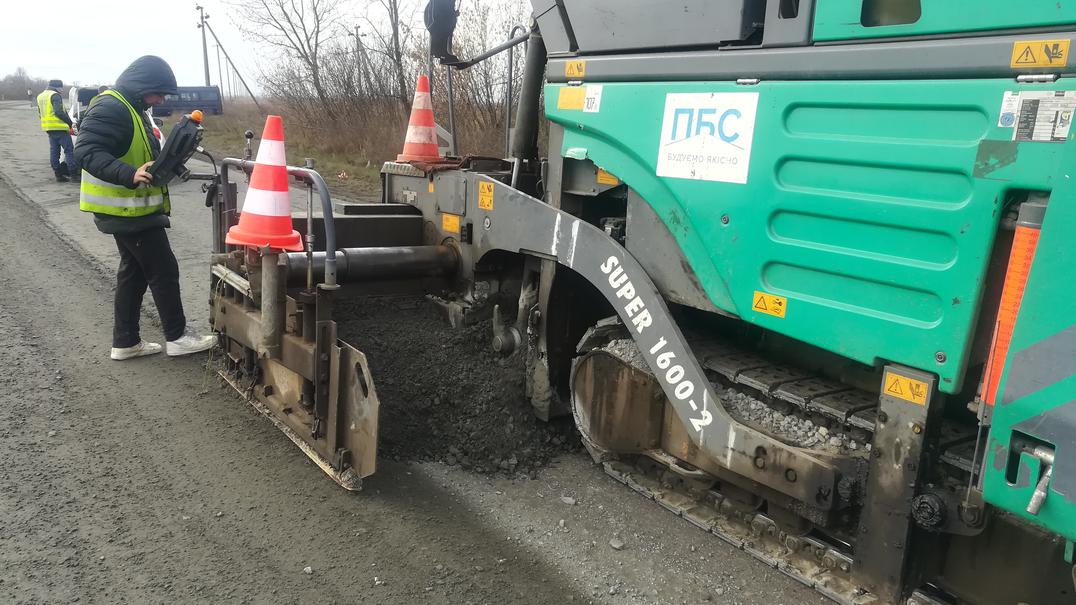 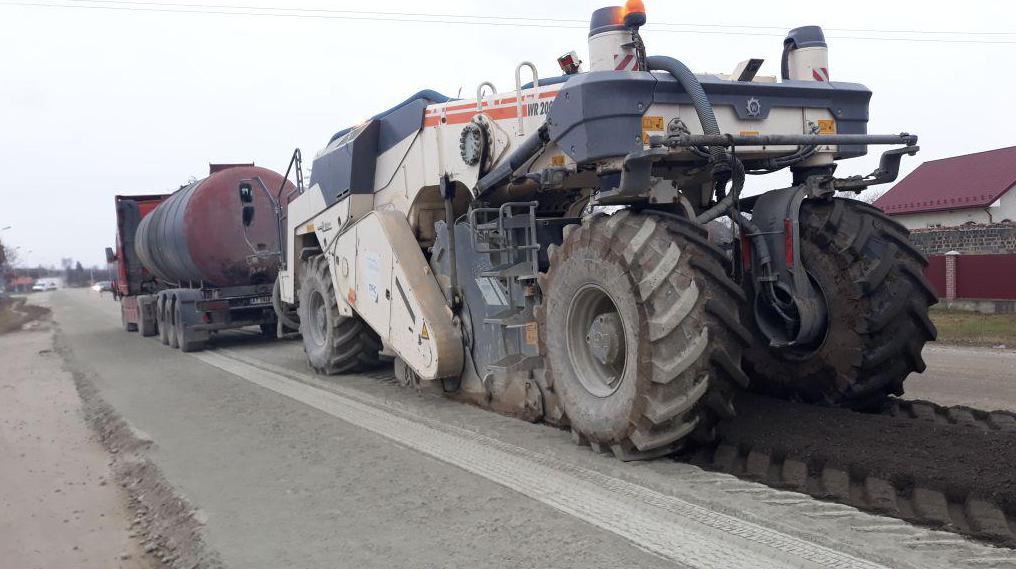 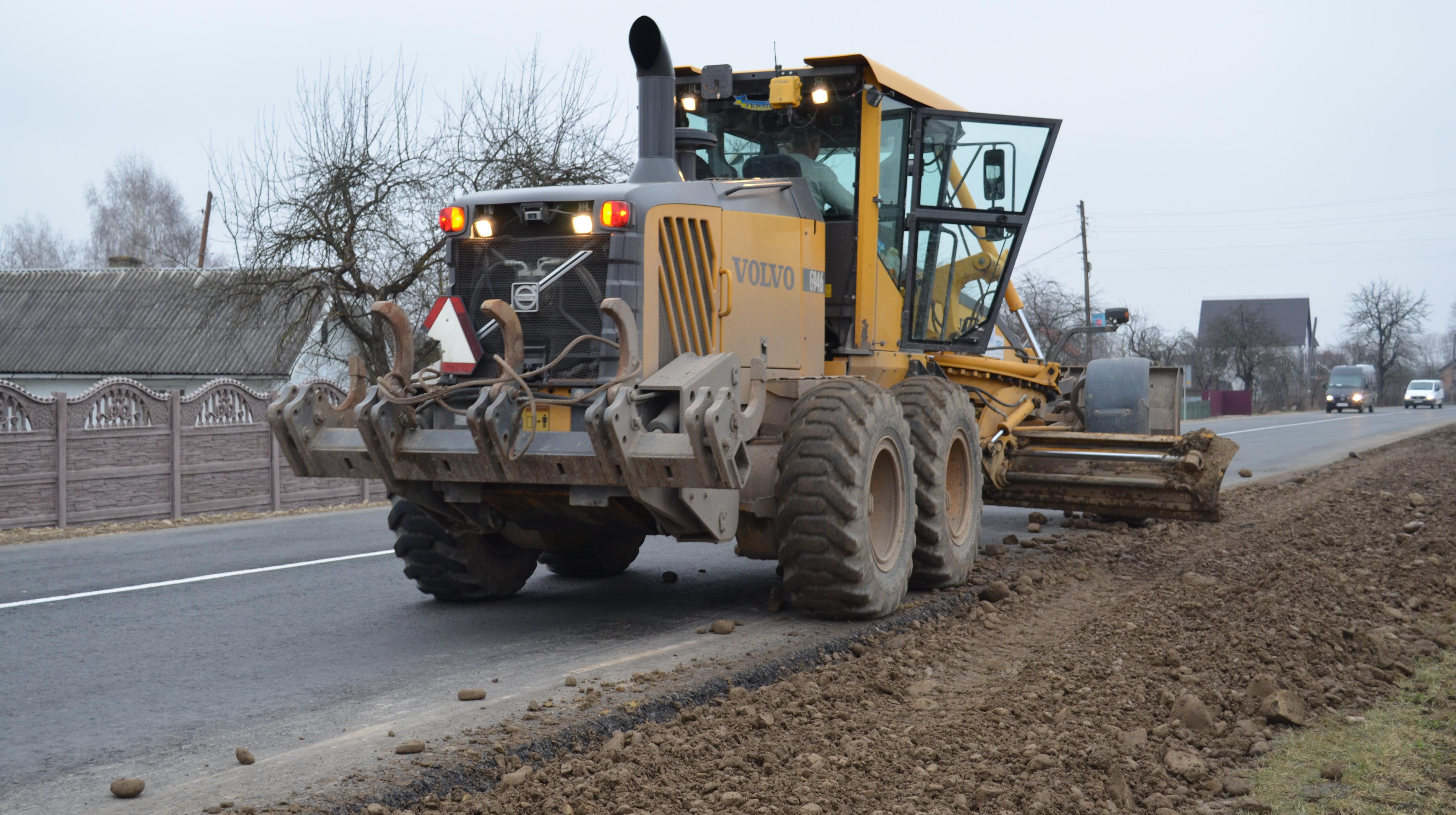