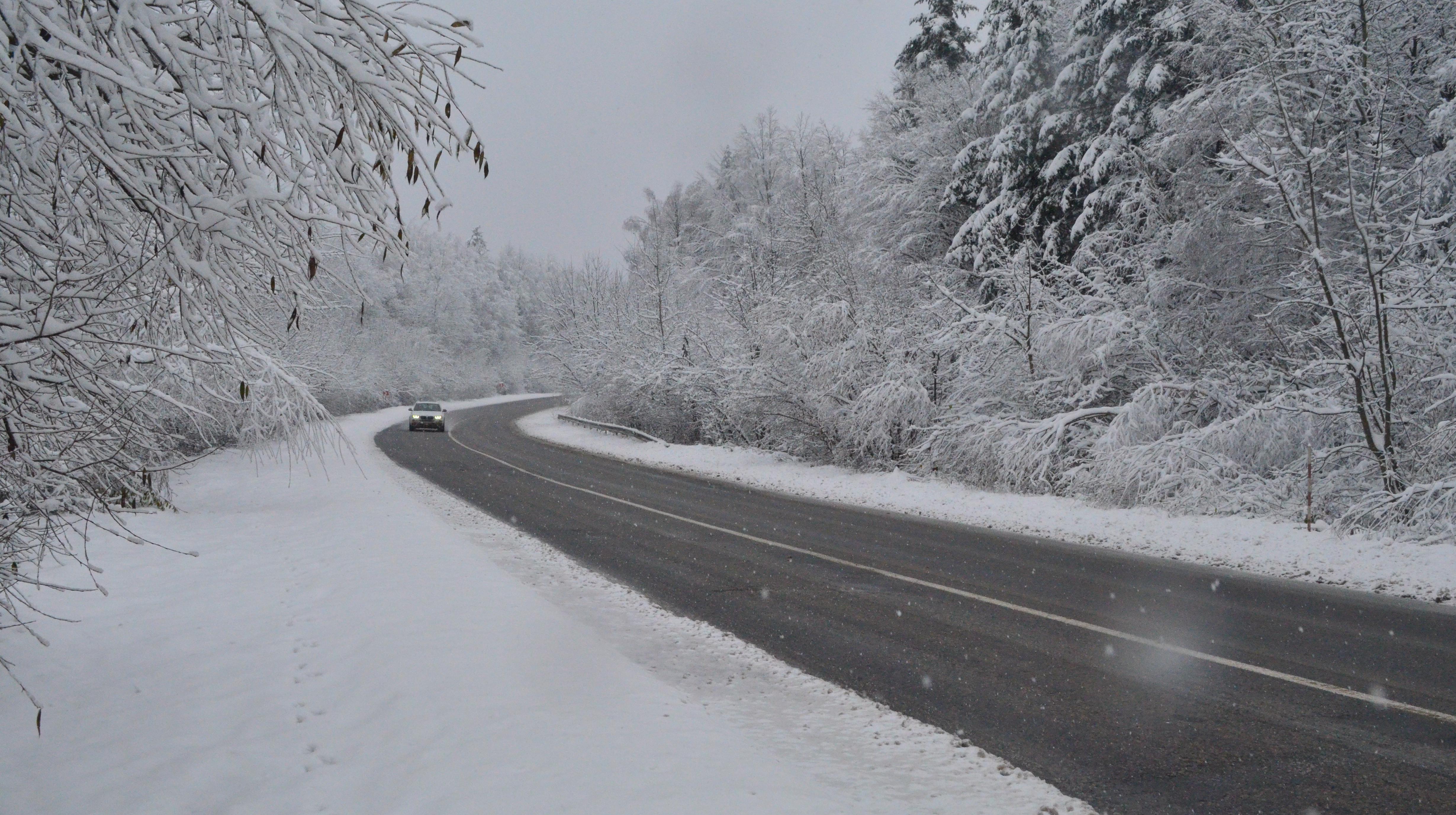 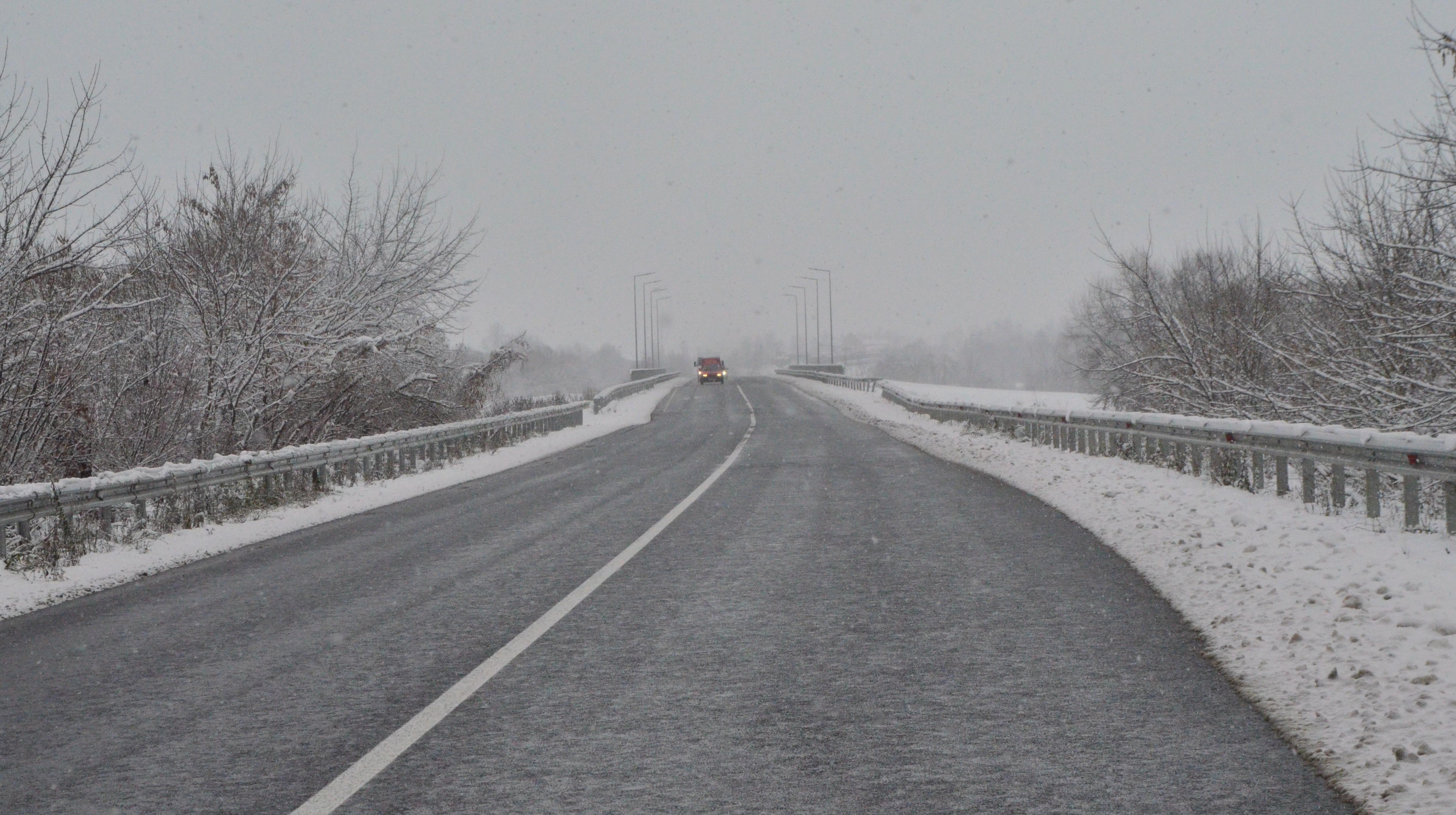 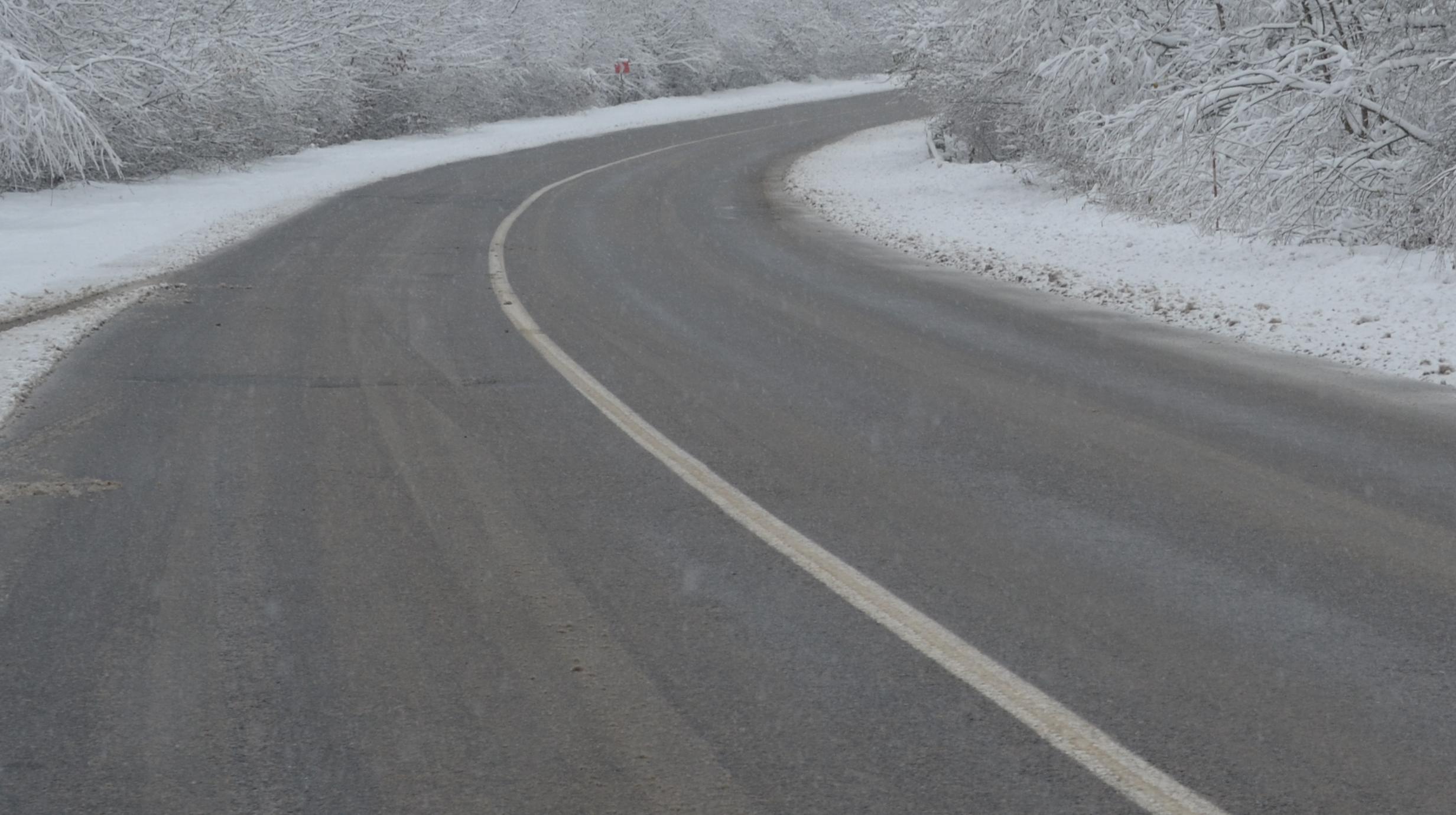 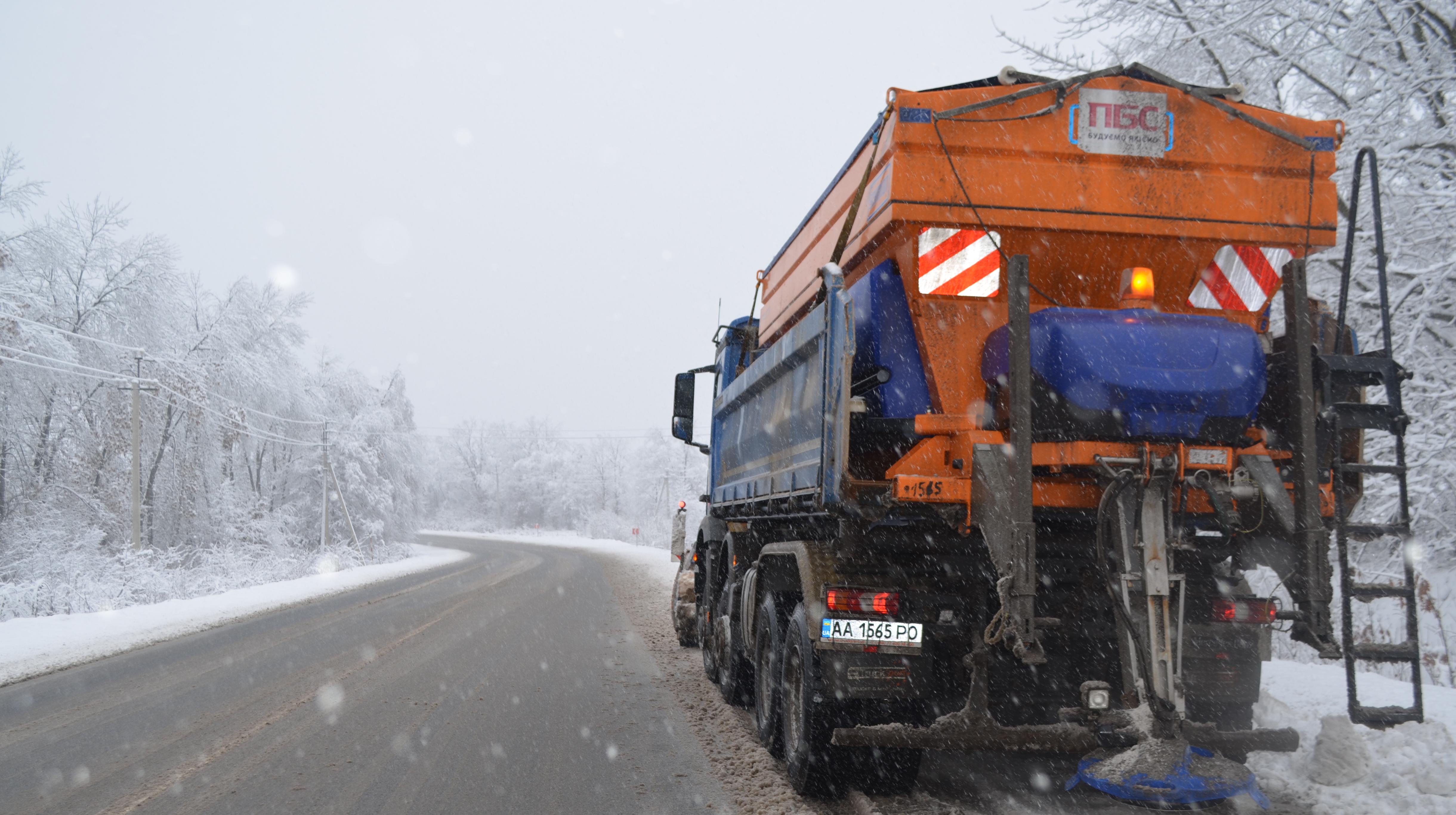 December 16 road status indicates satisfactory traffic conditions of the local and state importance highways, which stay under the supervision of "PBS". A heavy snowfall occured nightly, thus our snow-clearing machinery worked round the clock. Despite fast snow accumulation, traffic wasn't interrupted. The snowfall stopped in the morning, followed by powerful wind gusts.

"Due to the powerful north-east, snow accumulates fast. The issue remains particularly strong in Nadvirna and Kolomyia districts. As the night shift finished to work, other drivers took their places; and we are working again. We have to constantly clean the wet snow and prevent roads from icing", - "PBS" spokesmen.

Nadvirna district boasts the highest amount of precipitation in comparison with other regions of the country, especially the town of Nadvirna and suburbs.

"Needless to say, Nadvirna district is located in a special climatic zone. We're constantly monitoring the condition of the roads, the precipitation amount in each area, and Nadvirna is steadily holding the lead. Therefore, this area is given more attention to, more machinery is being assigned", - Andriy Andrusiak, head of Nadvirna district of "PBS".

Similar issues are common throughout the entire Nadvirna district, in particular between the villages of Hvizd and Starunia. Drivers should also be careful on the section of Starunia - Liska (Bohorodchany district): wind gusts sweep the snow from the fields directly to the road. 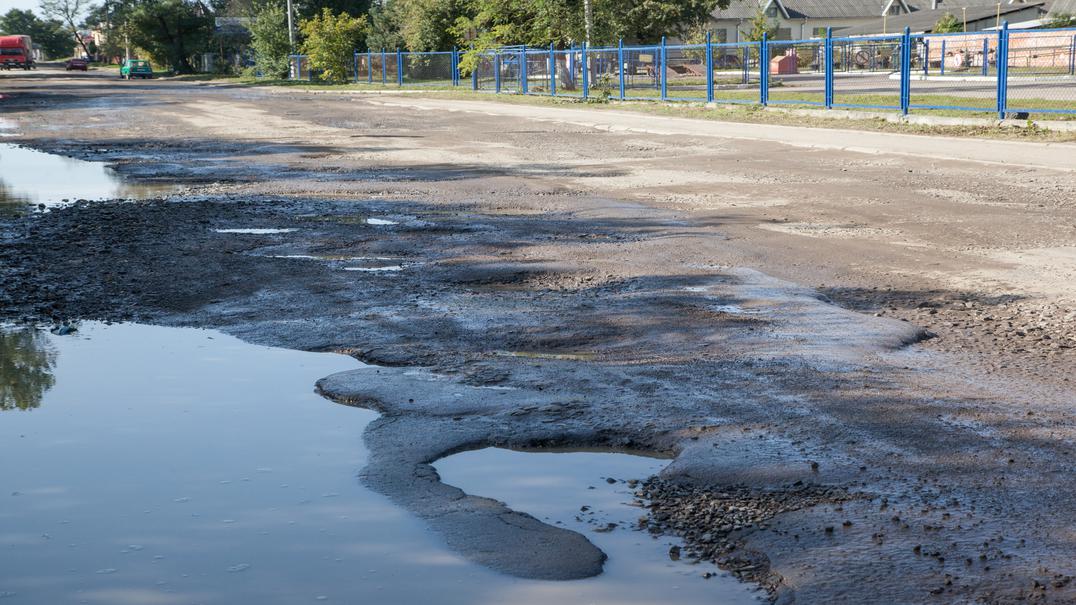 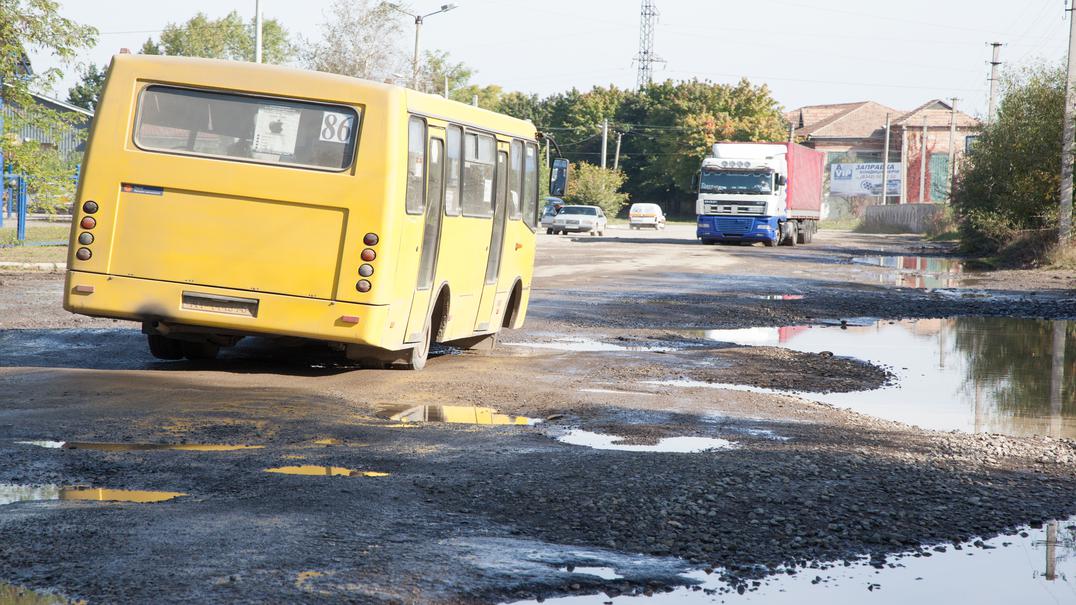 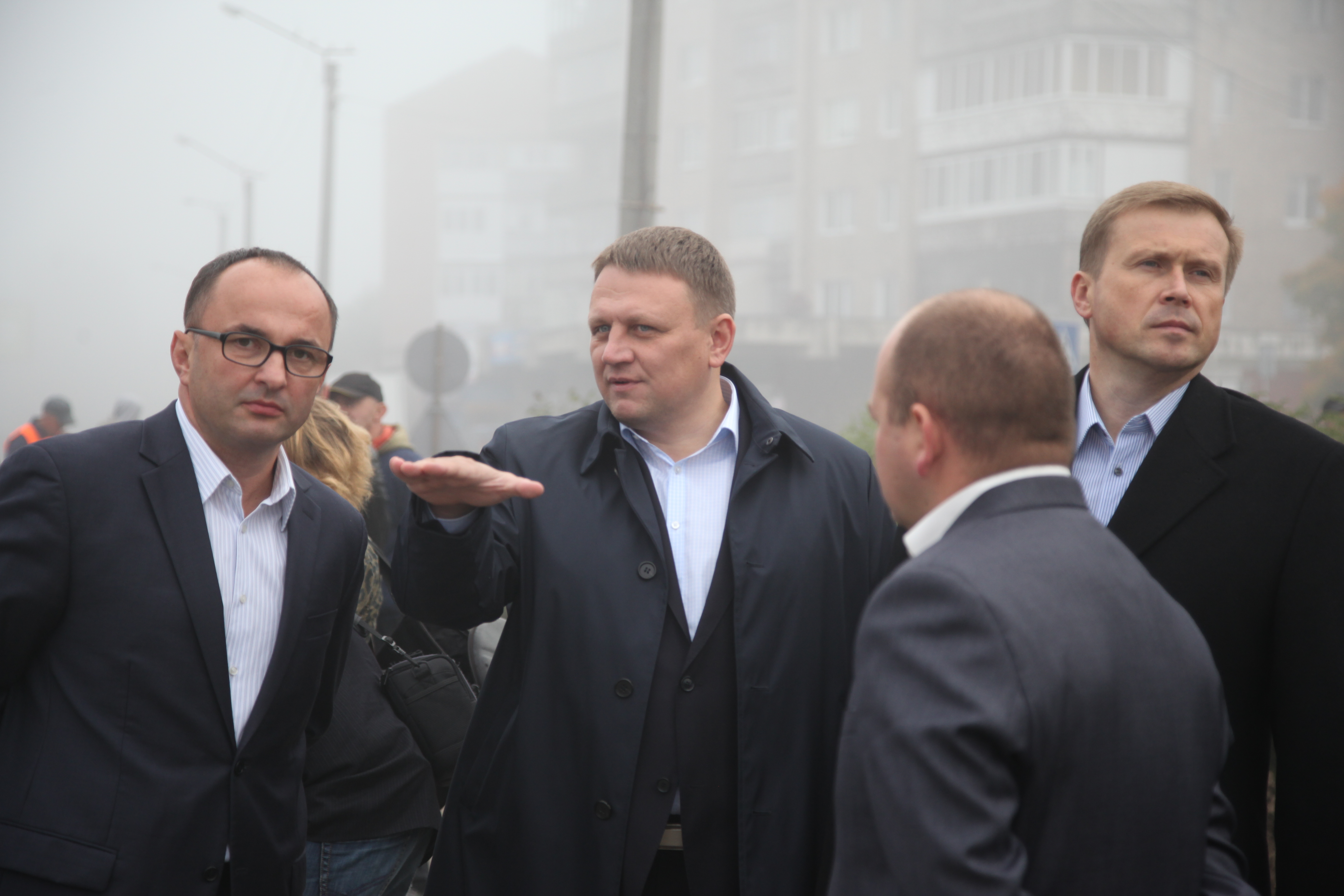 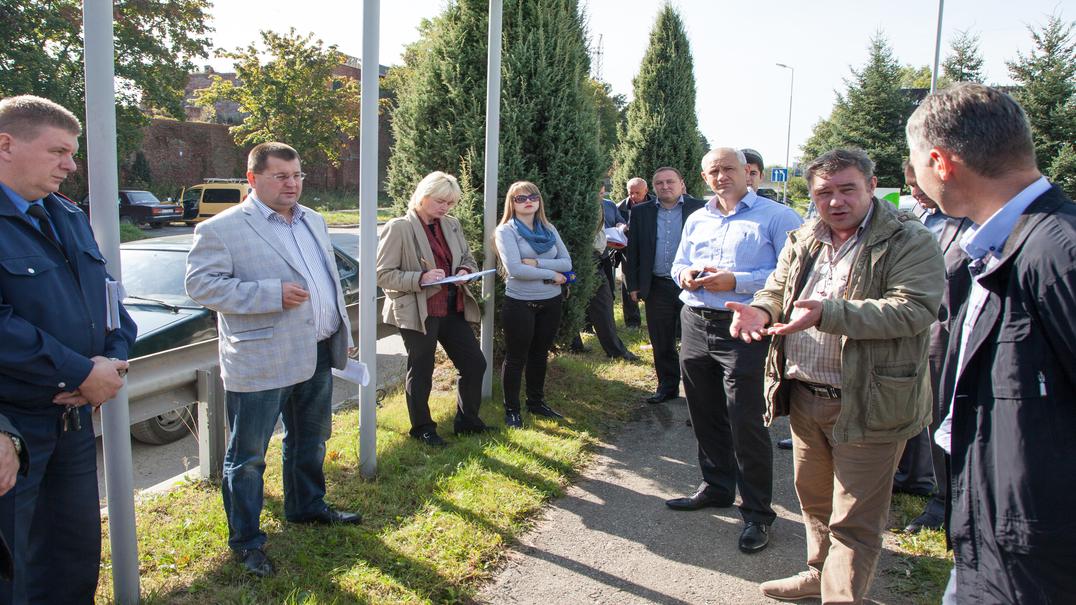 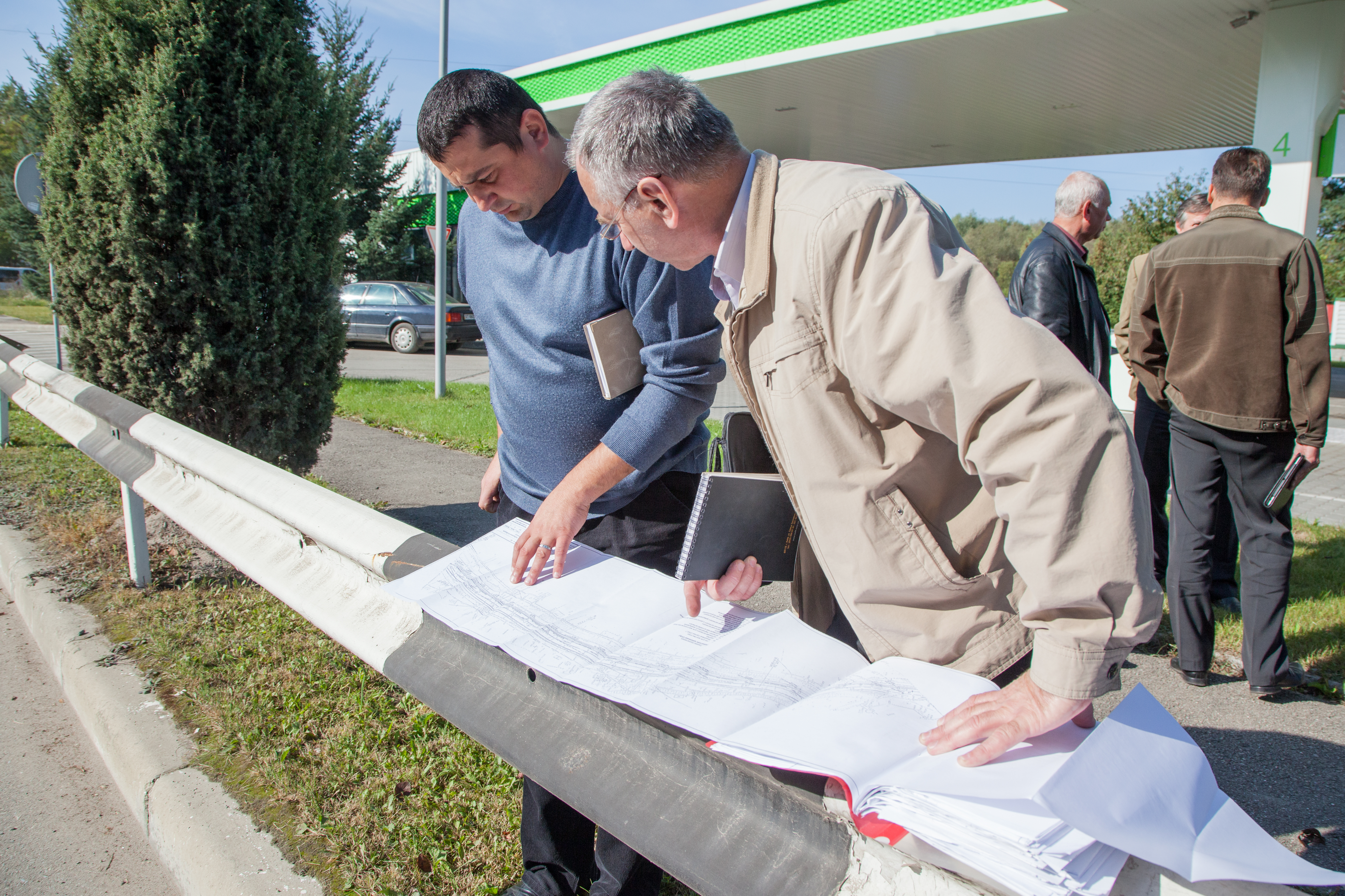 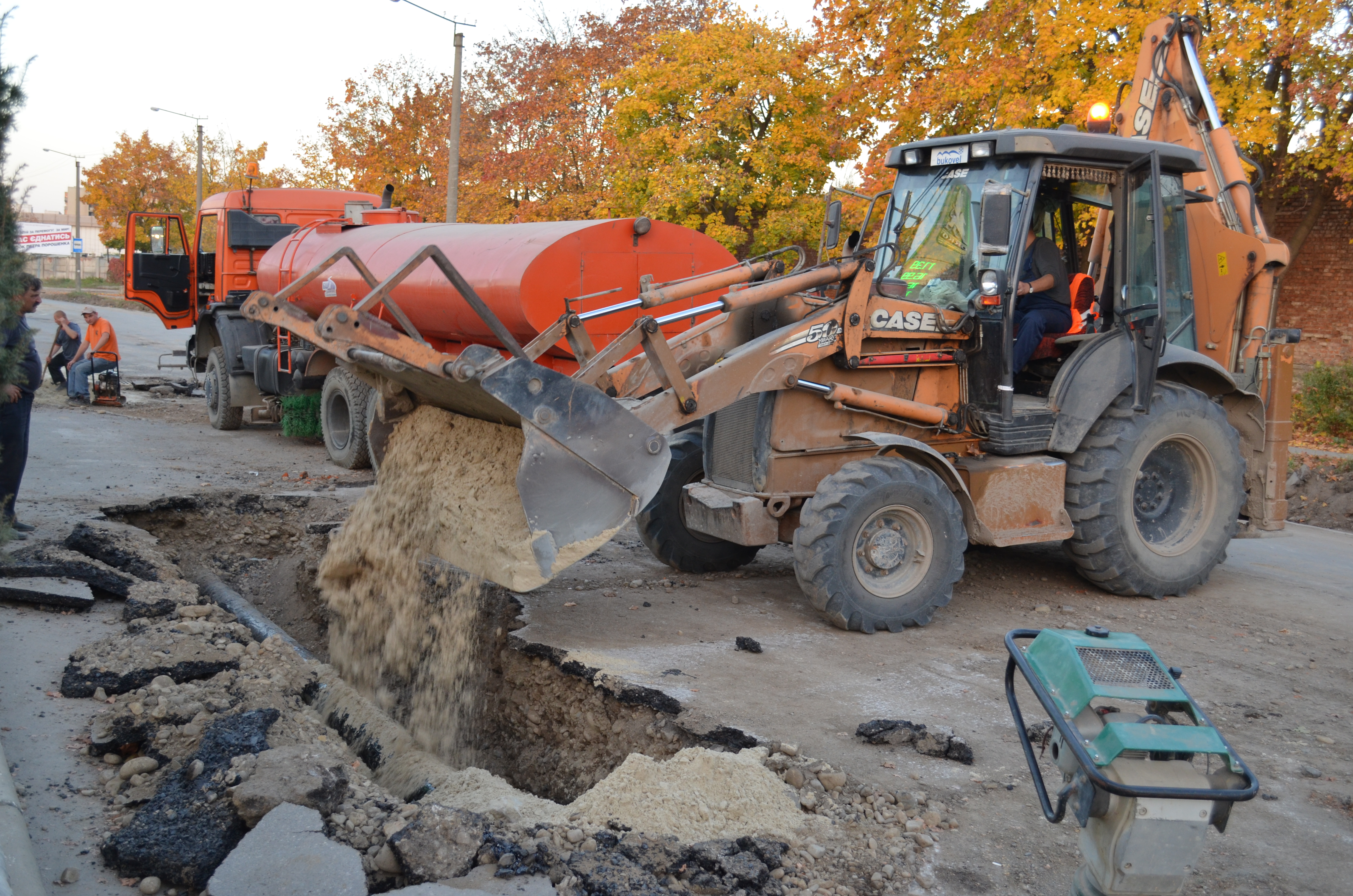 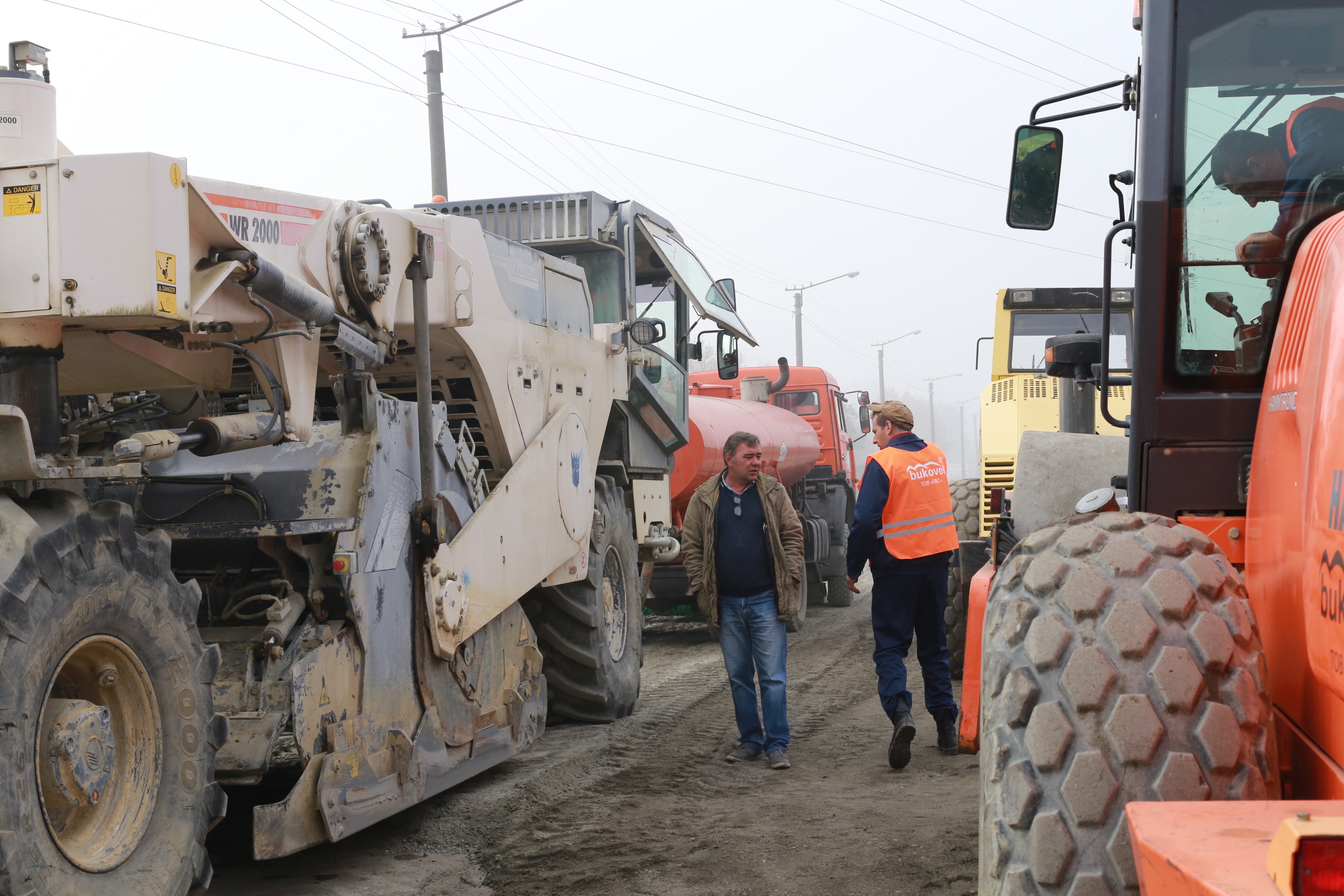 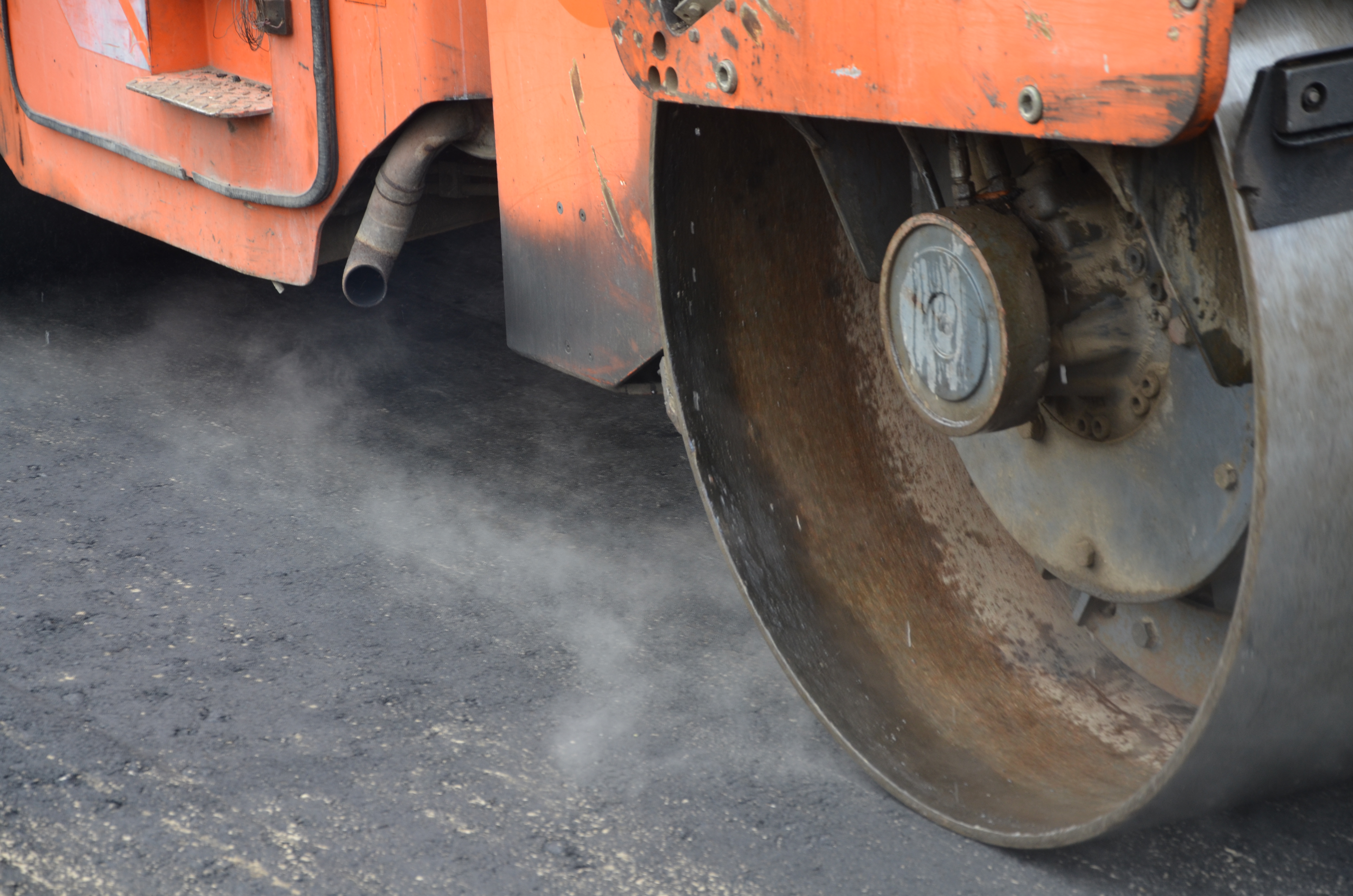 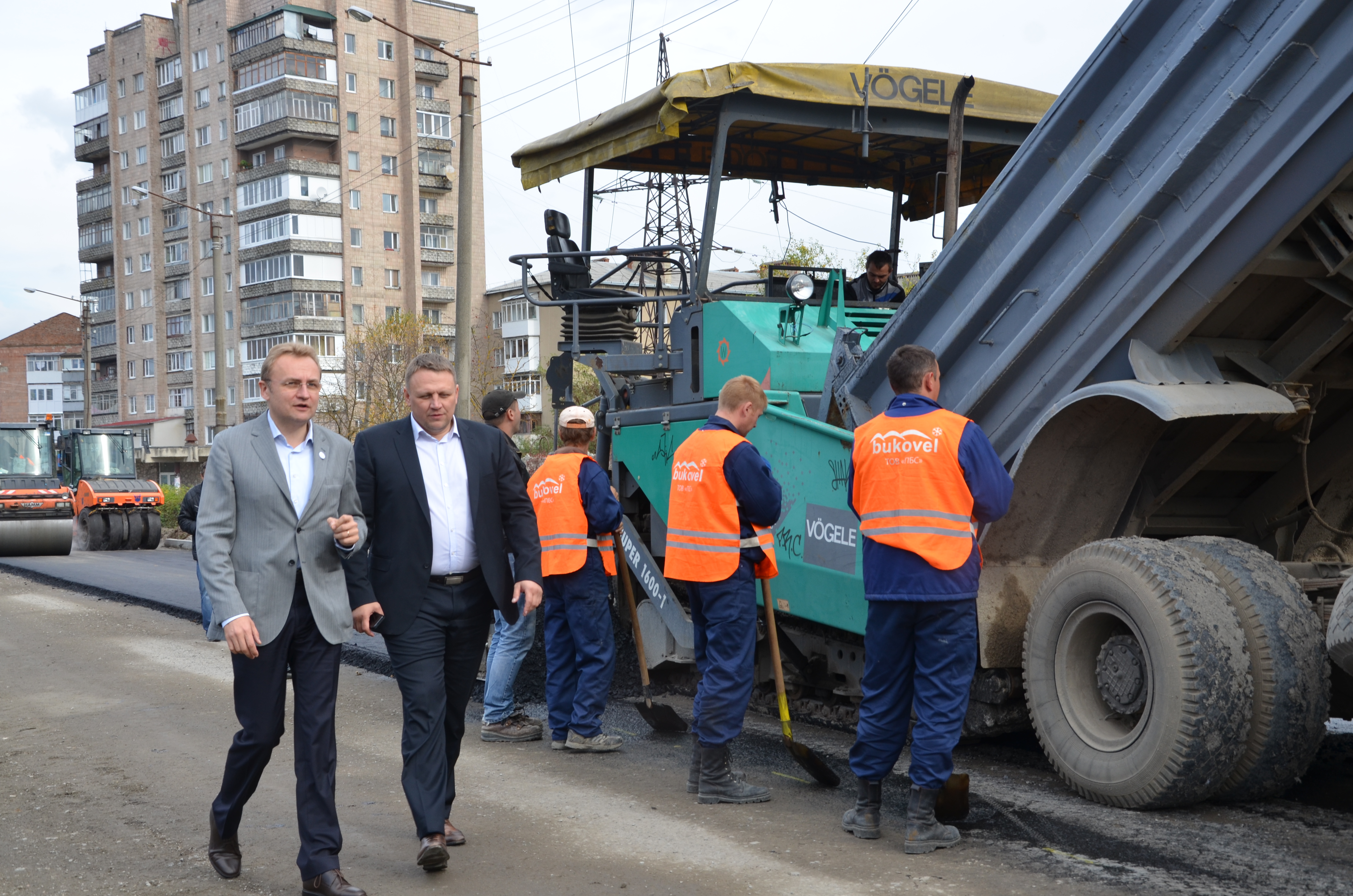 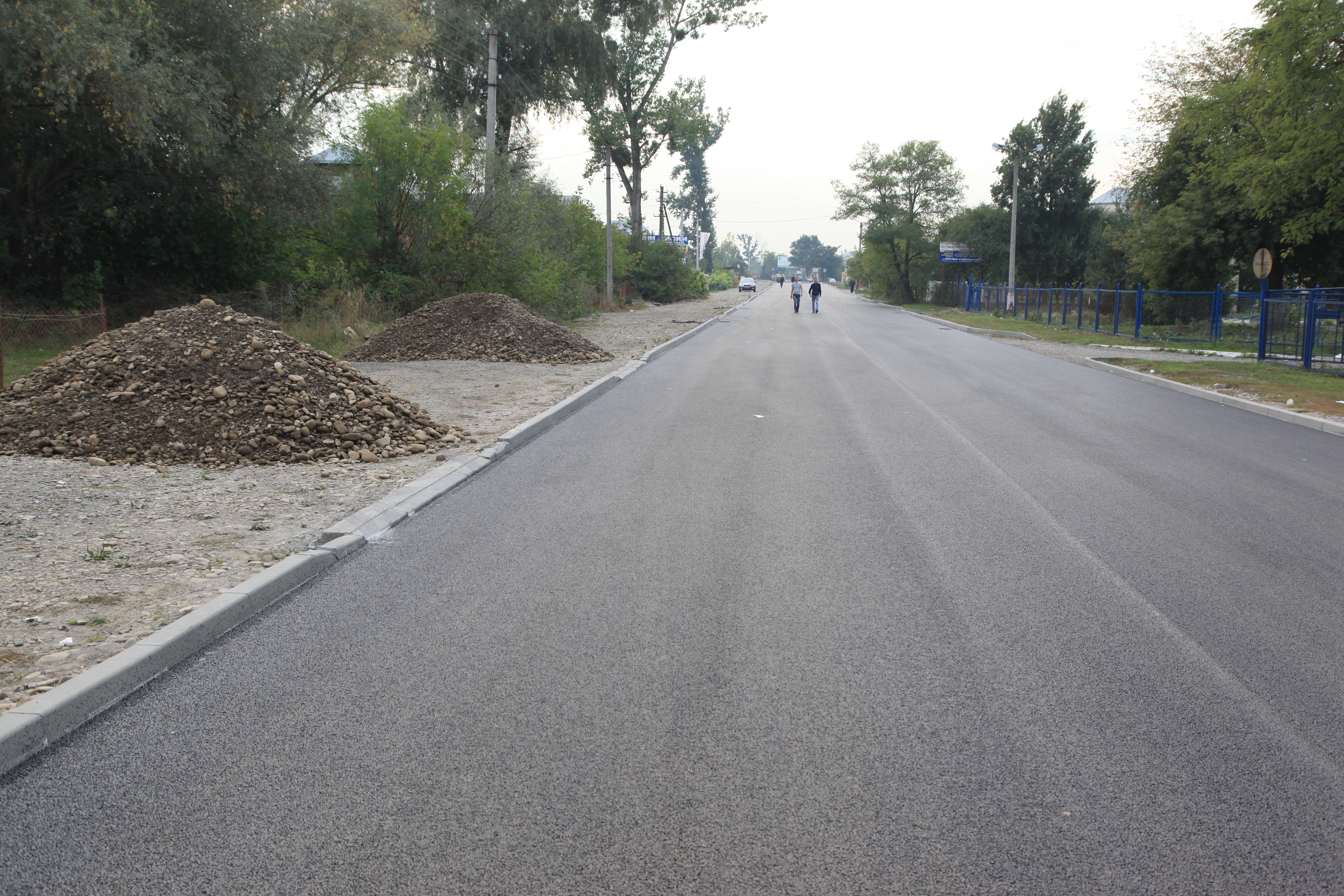 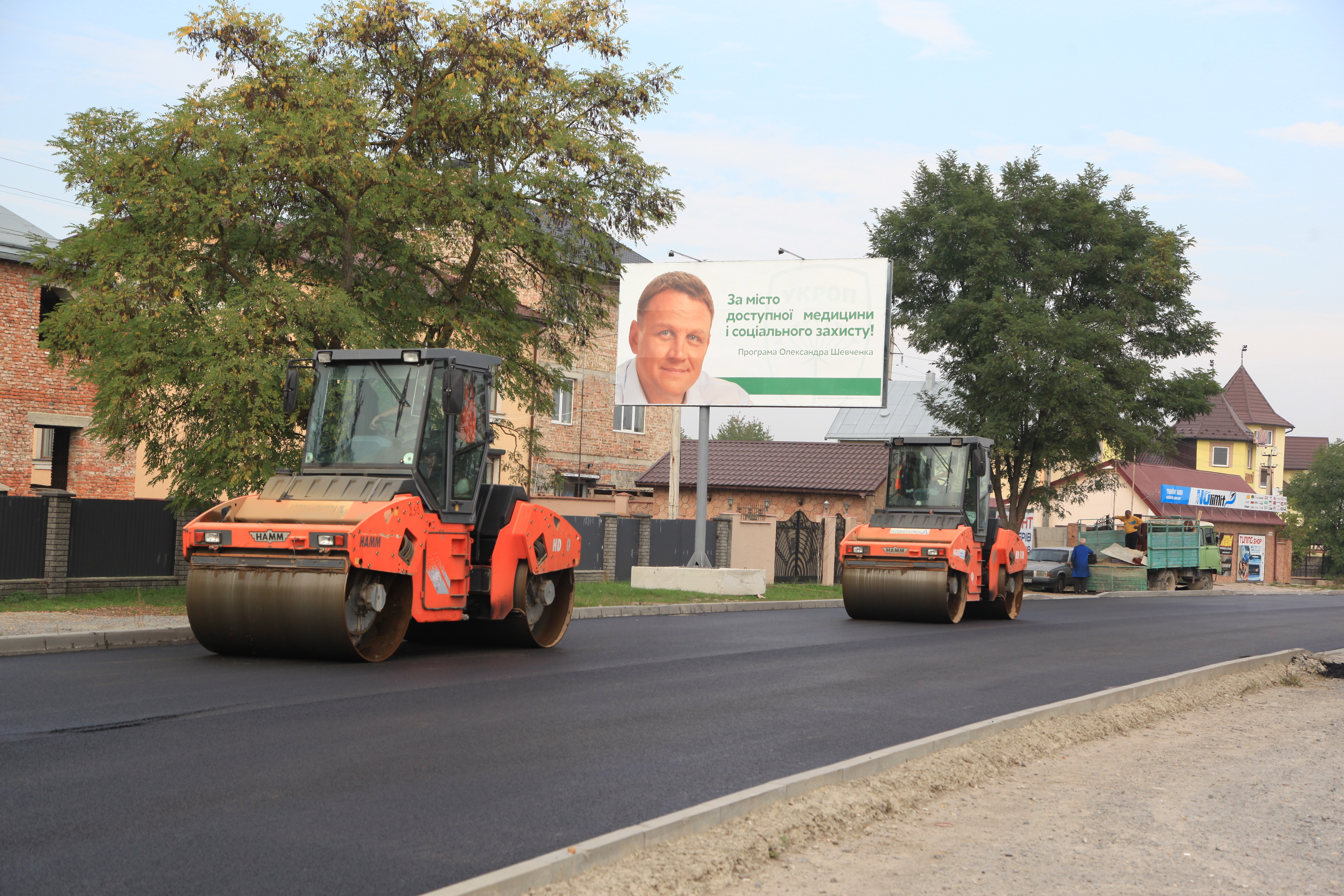 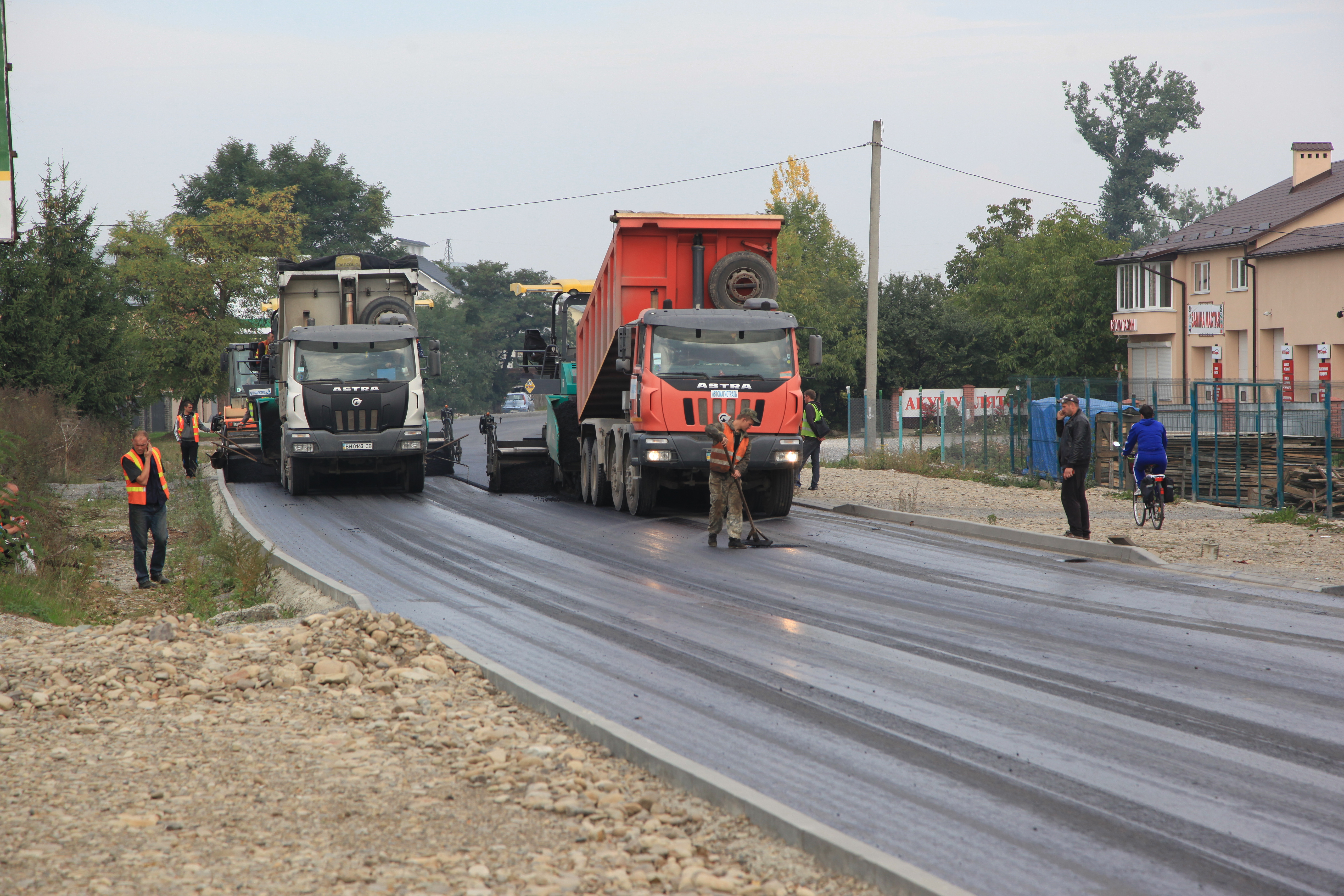 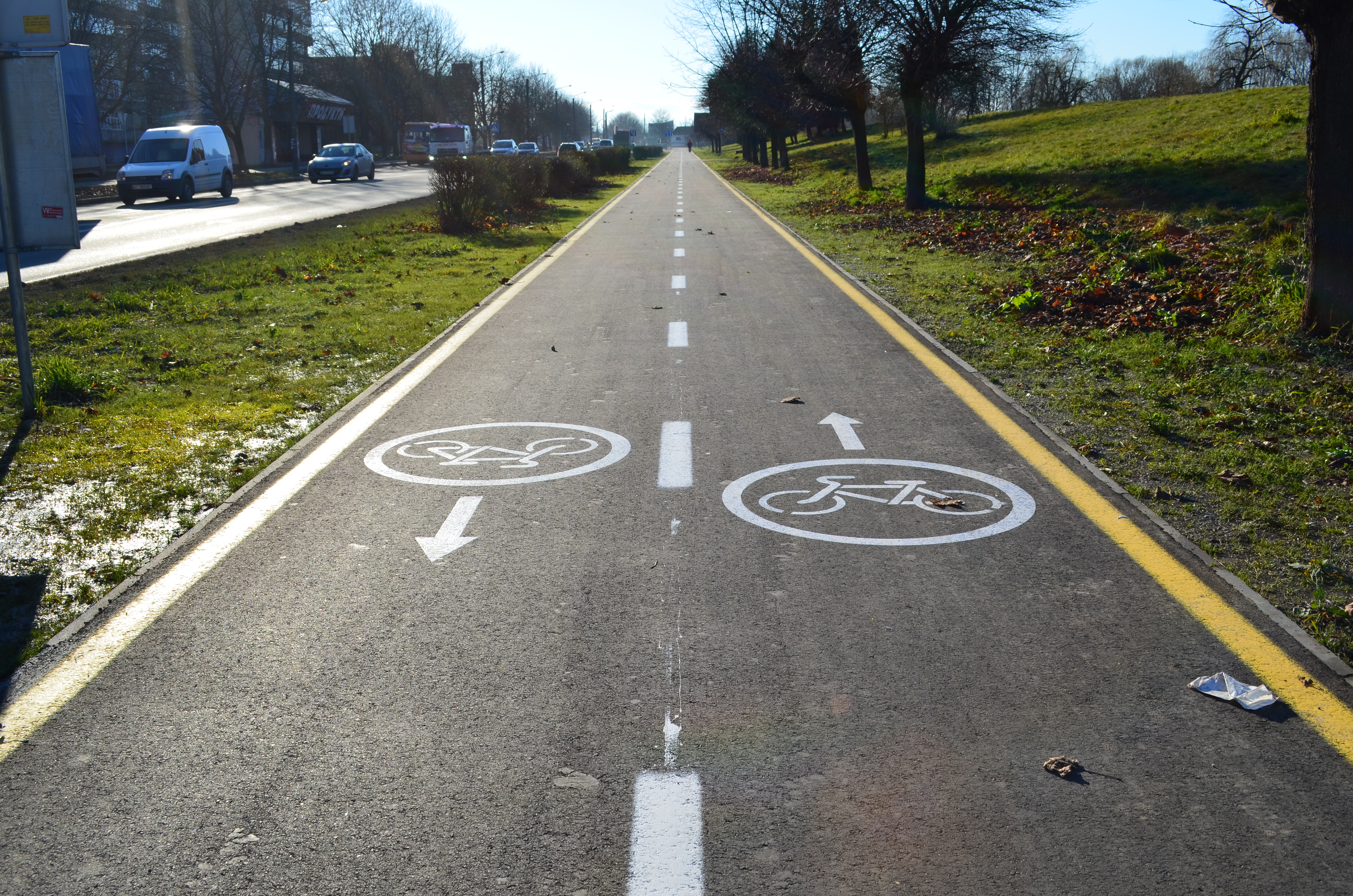 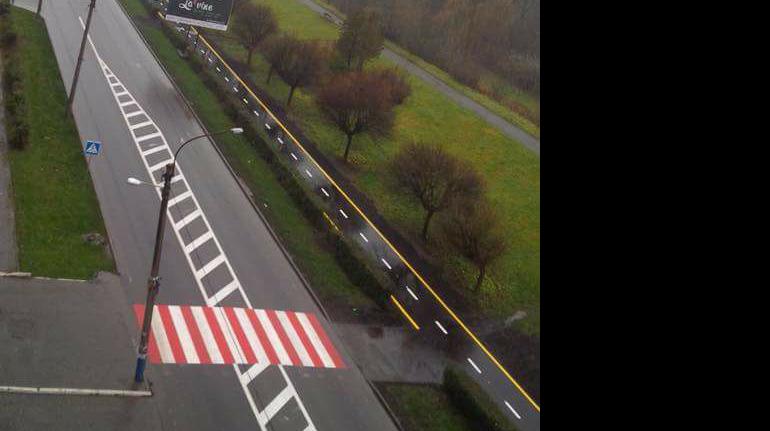 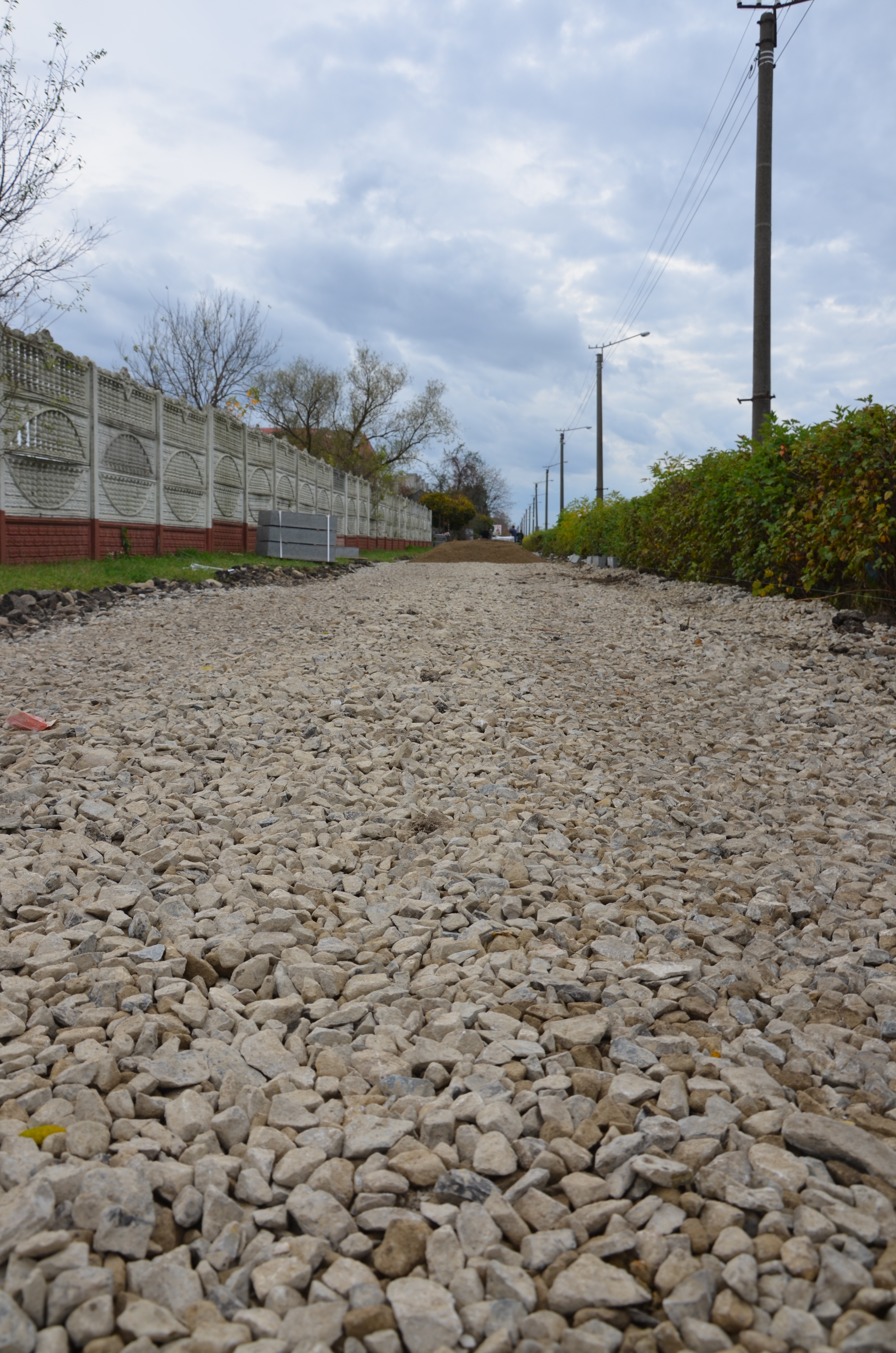 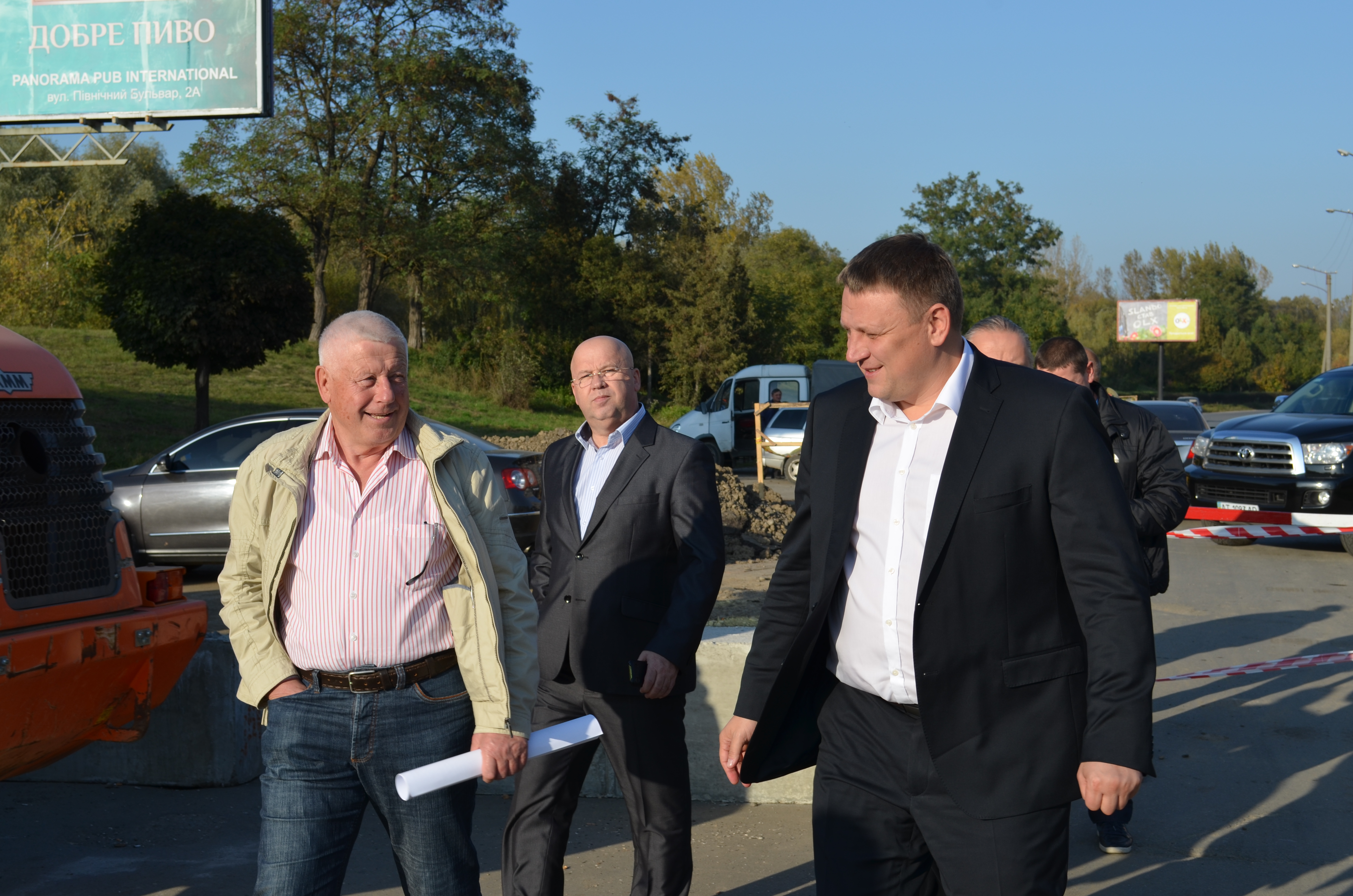 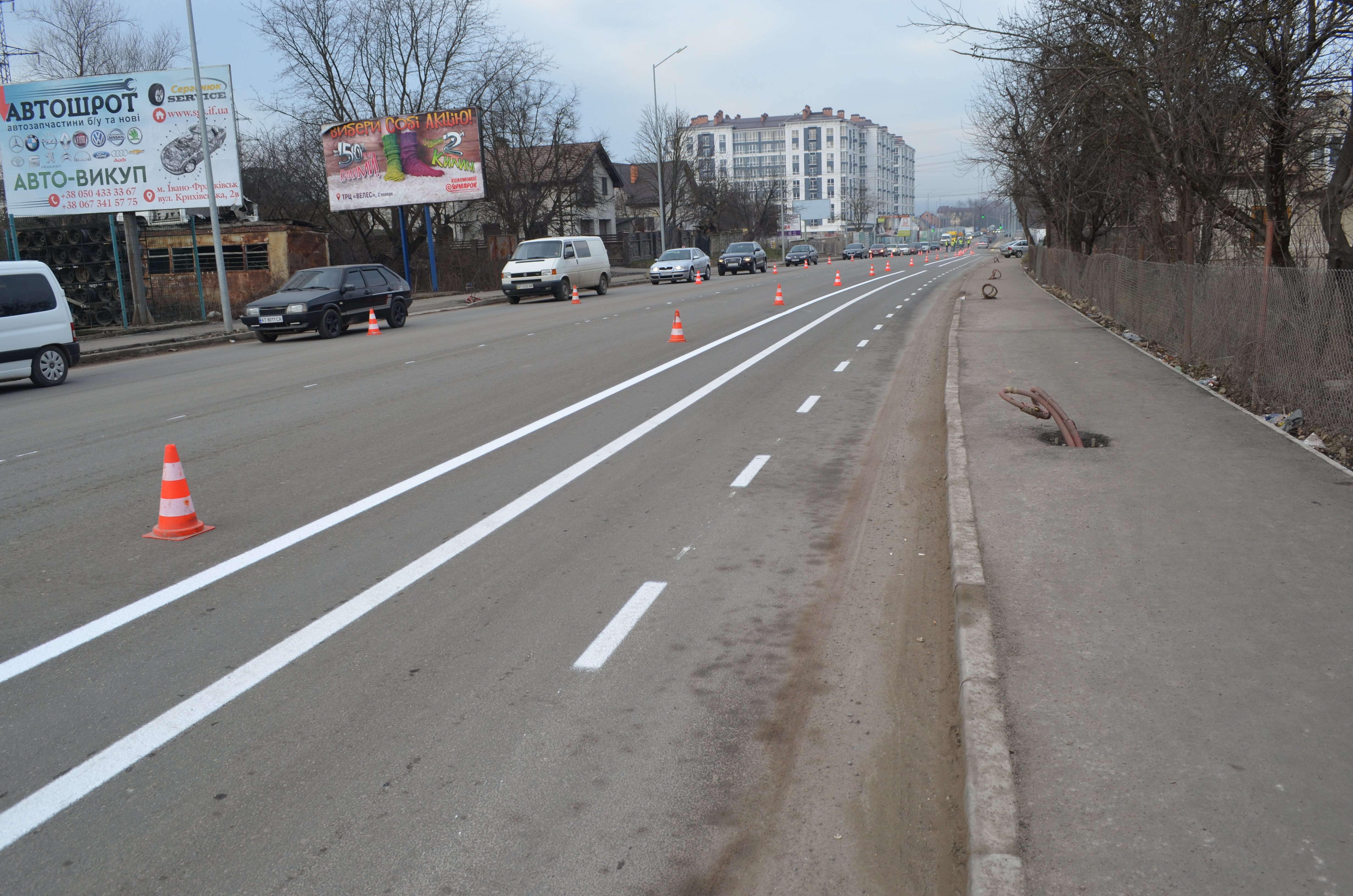