On September 11, the head of the Transcarpathian Regional State Administration Hennadii Moskal threatened with the cancellation of road repair tenders for in four different districts of Transcarpathia.

The local roads behind the growing conflict are as follows:

After signing the relevant agreement PBS began preparation for the repairs. The thing is we can't start working prematurely, without having all the permits, and in particular, without the order to start the work, that is illegal. As soon as we have all the documents, we will begin repairing the roads right away. It should be noted however that the funds (allocated by the customer) will only be enough to repair several hundred meters of coverage on each working site.

This is not for the first time that we have similar issues with Hennadii Moskal. In July 2018, the governor accused PBS of delaying the repairs of Yasinia - Chorna Tysa, Berehovo - Badalovo - Vary - Borzhava and other roads. Due to suspicions of the unreliability of the road base, we offered the customer to change the repair technology. Once our proposal was approved, the technical documentation was officially completed, an order for the start of works was signed. Shortly after we repaired all the areas which were paid for. 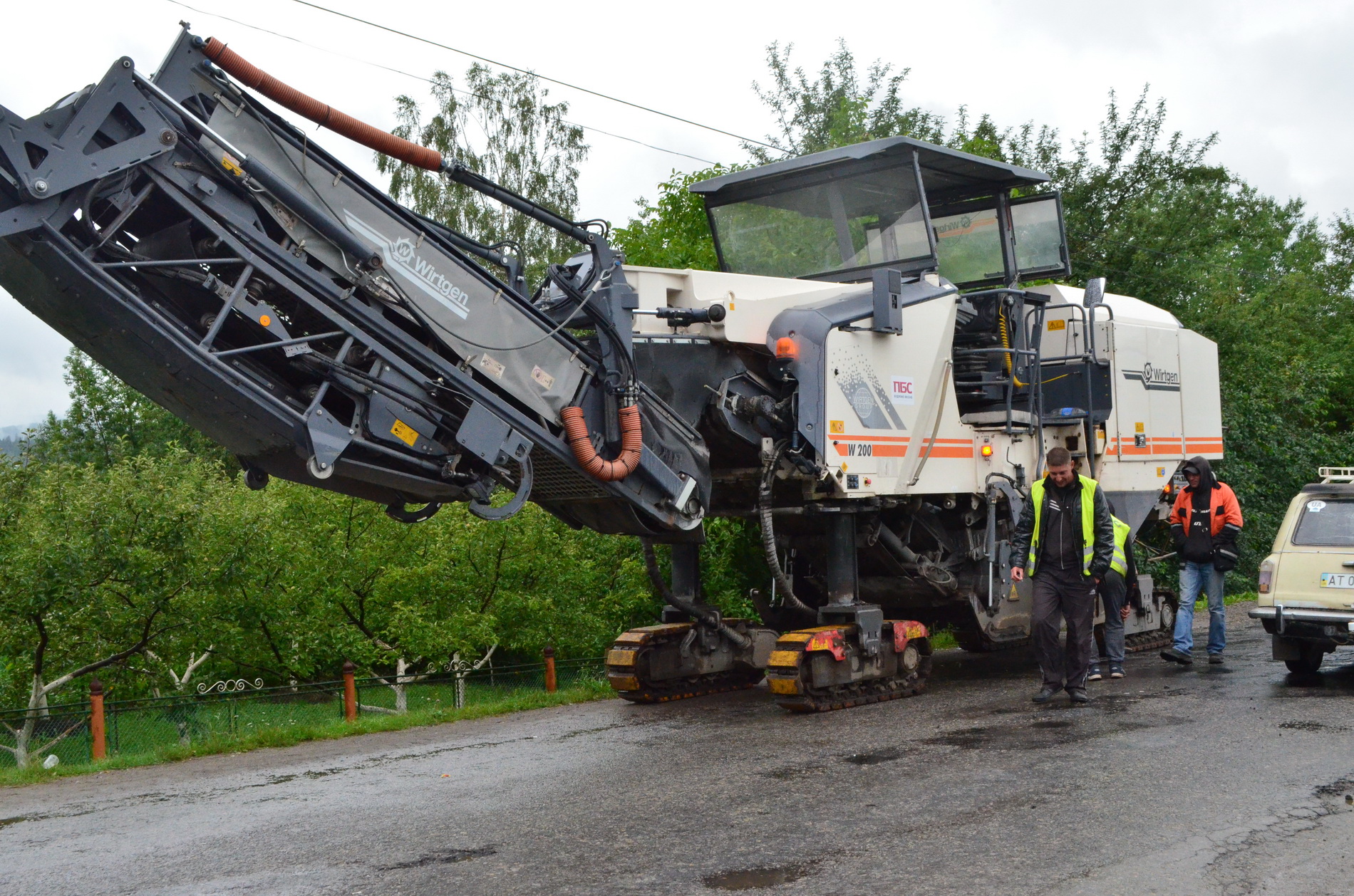 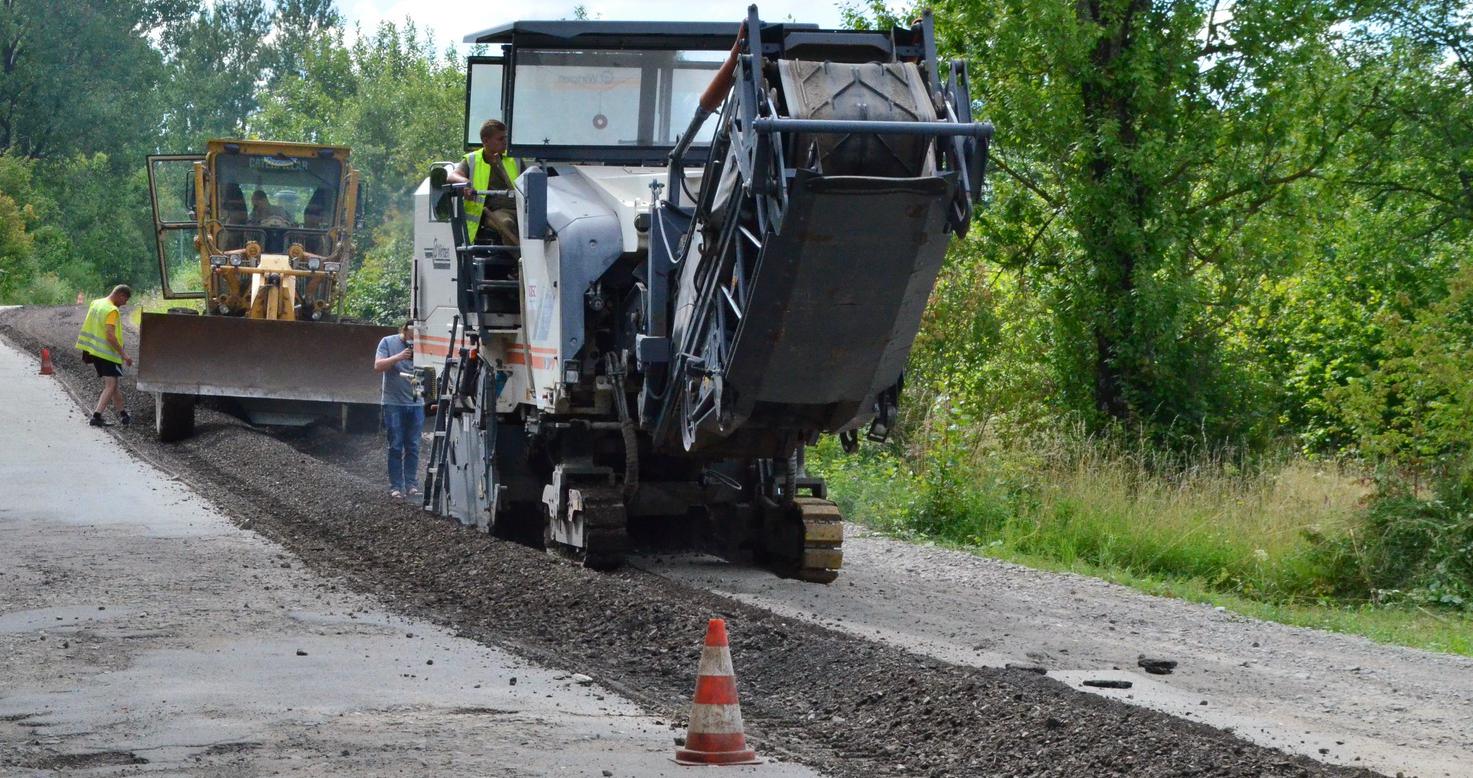 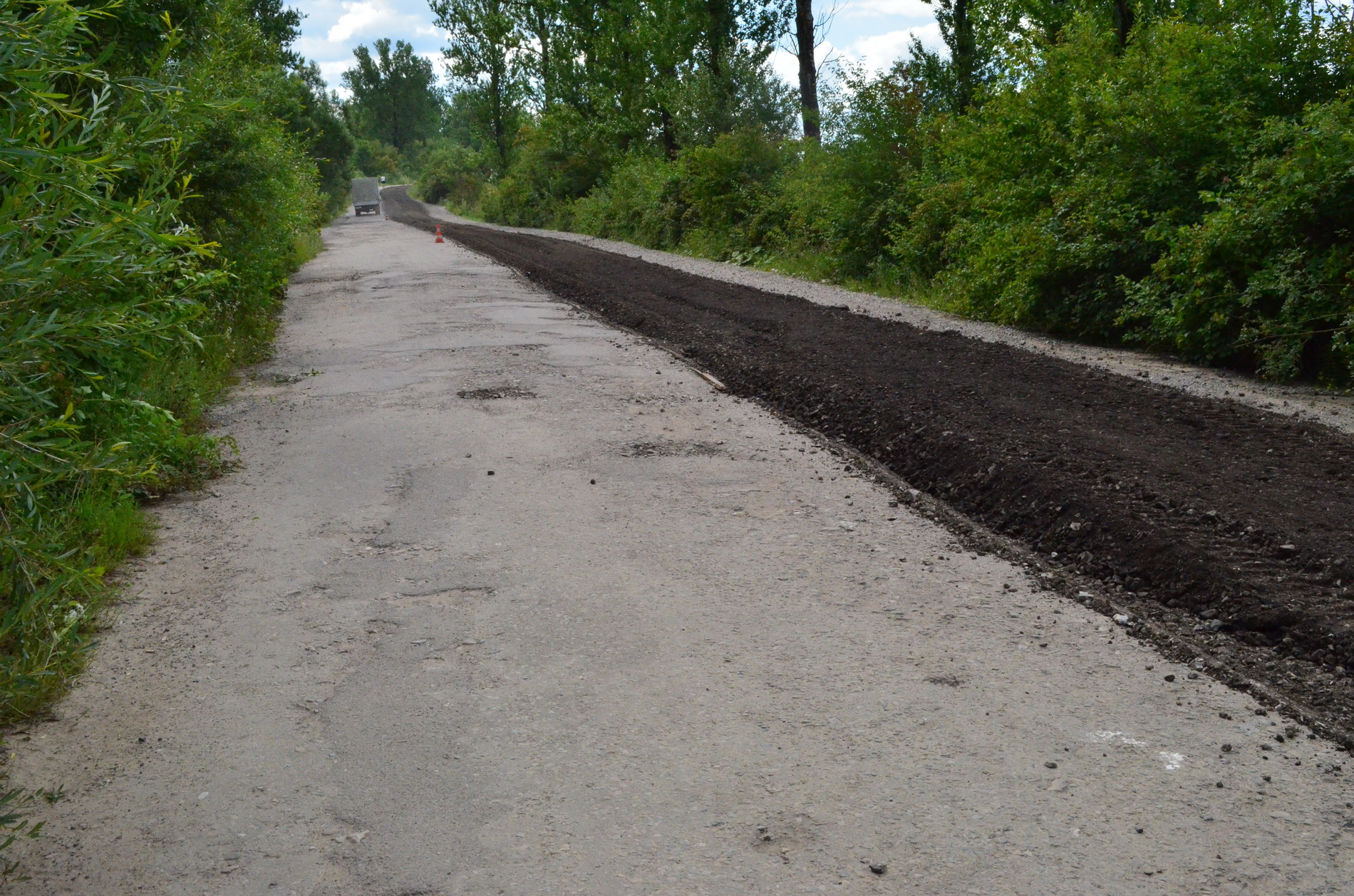 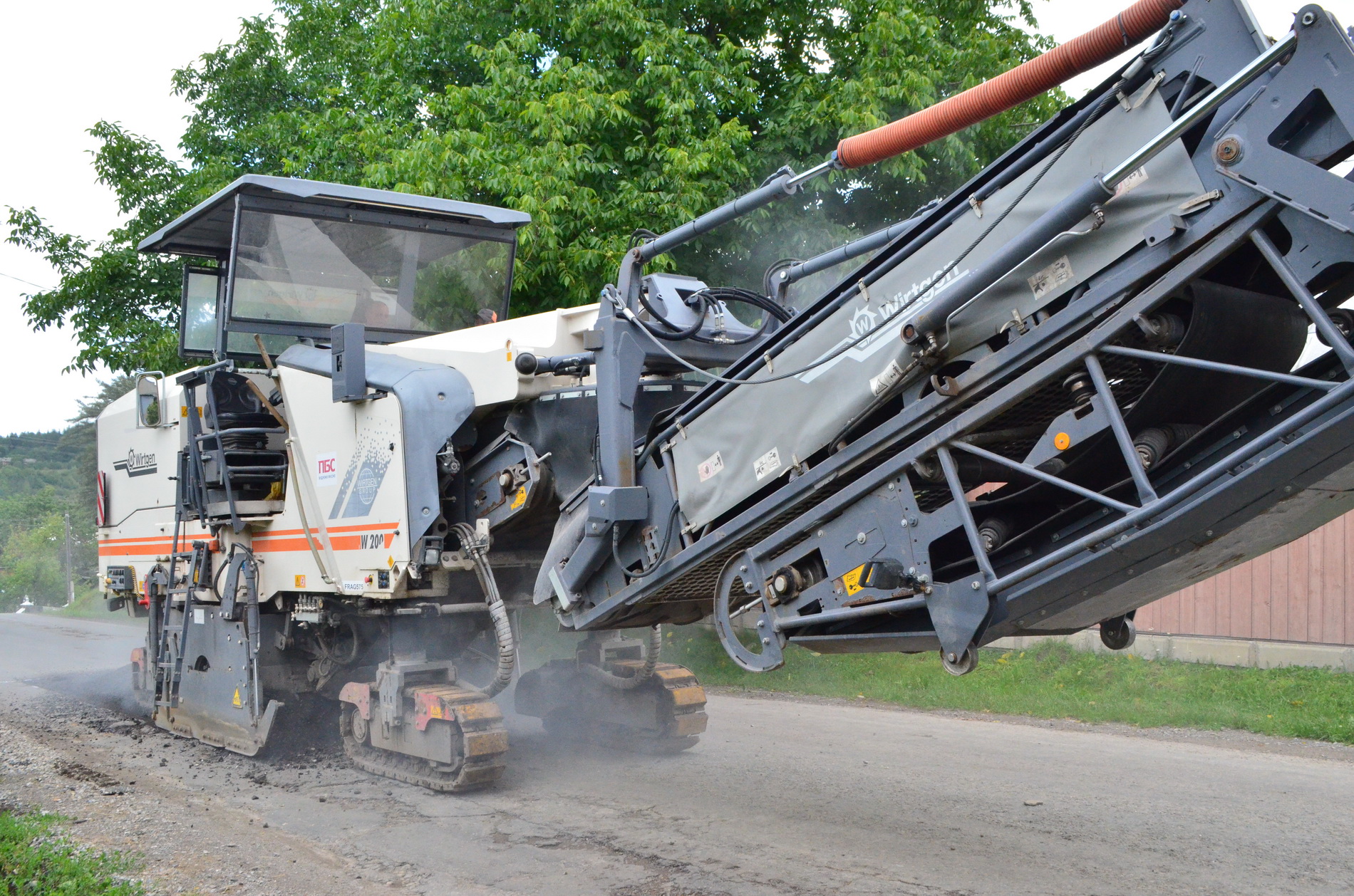 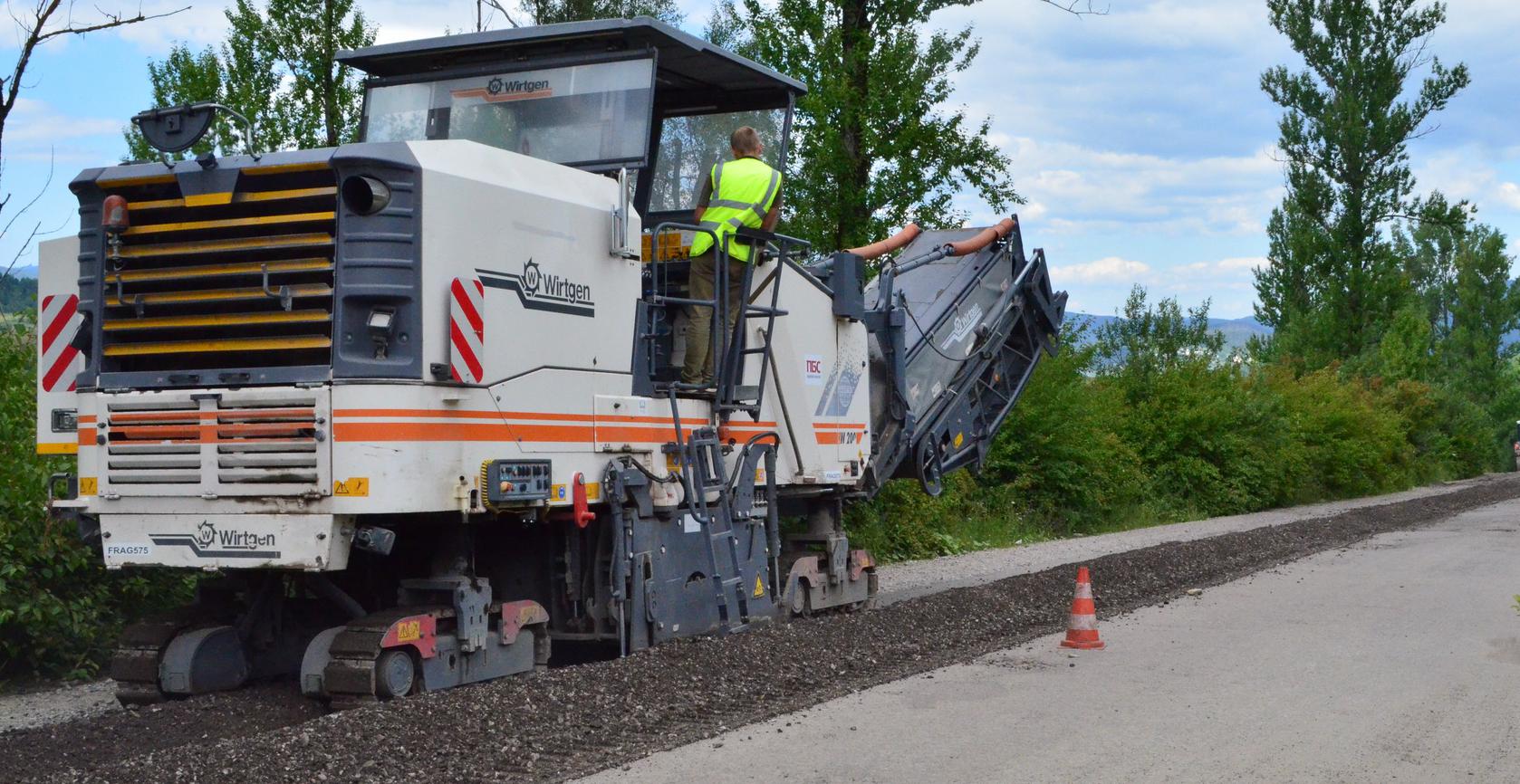 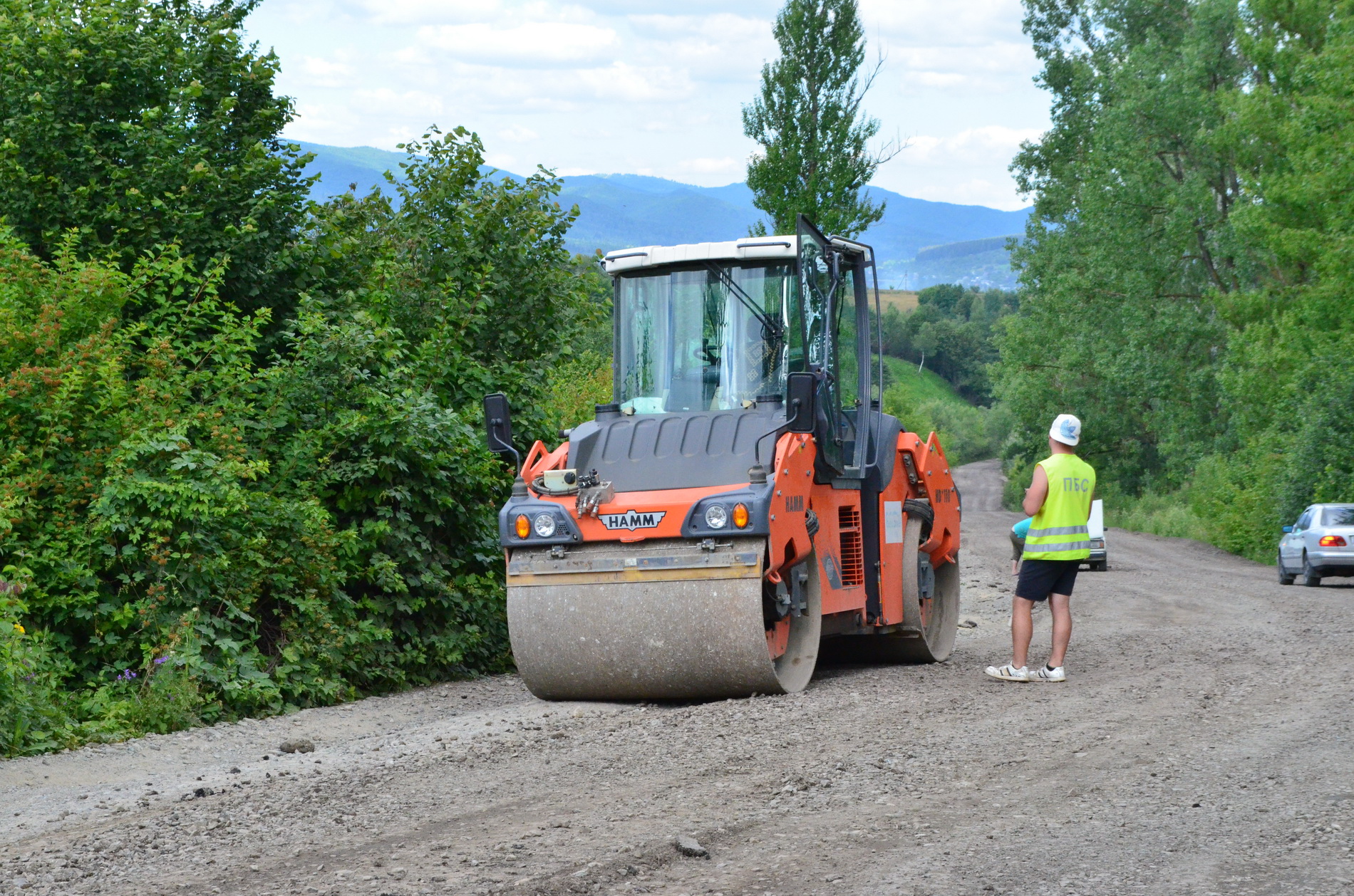 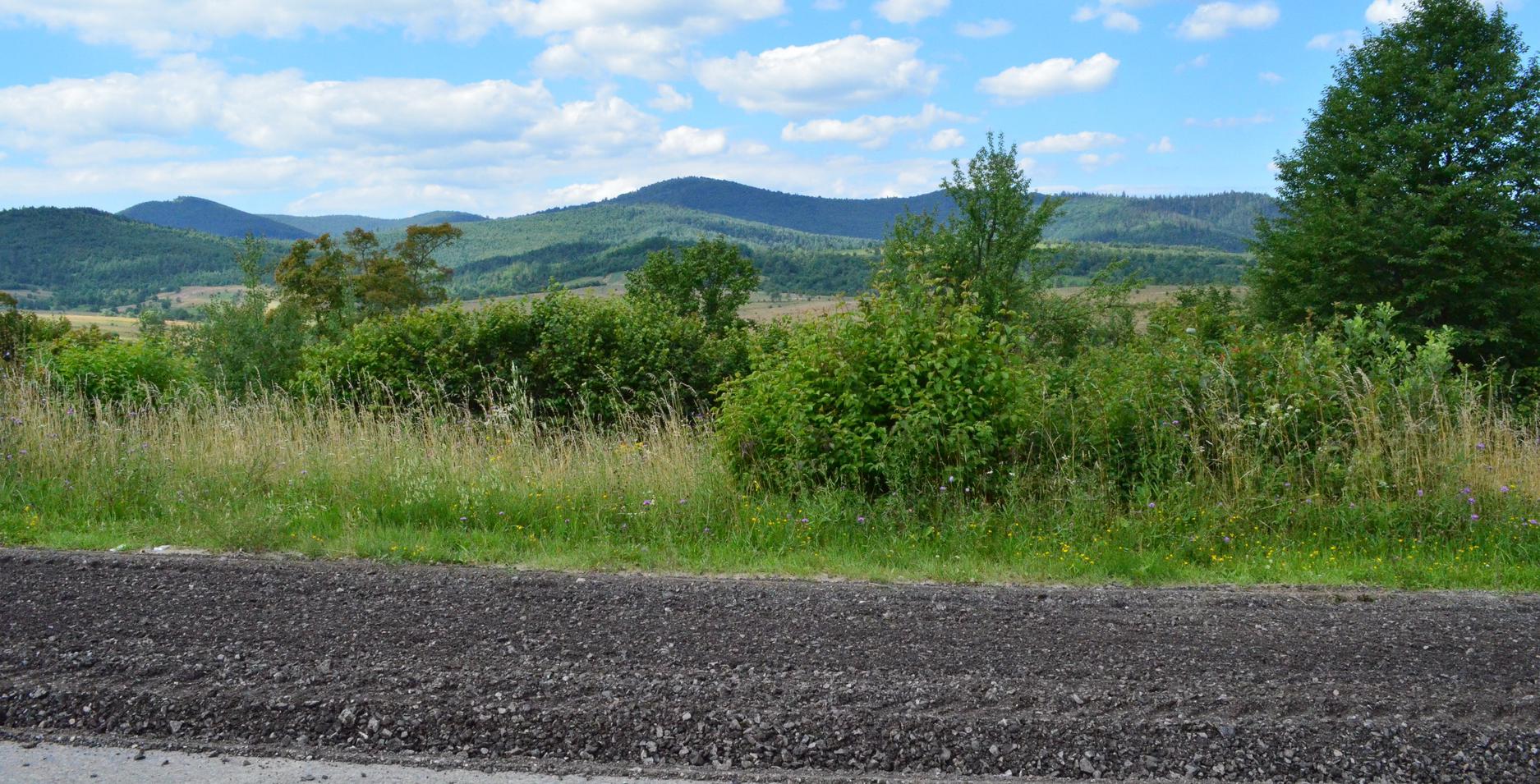 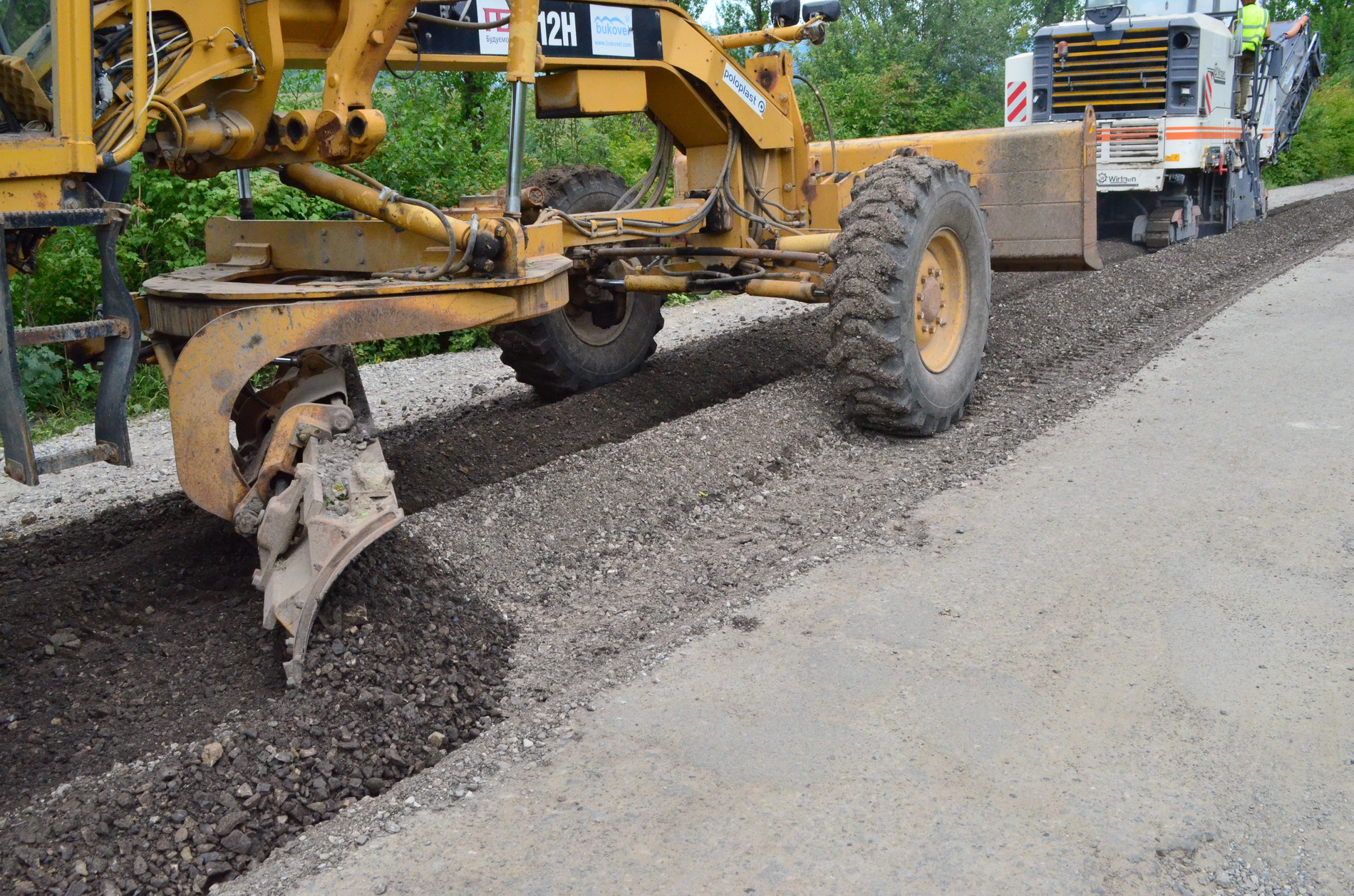 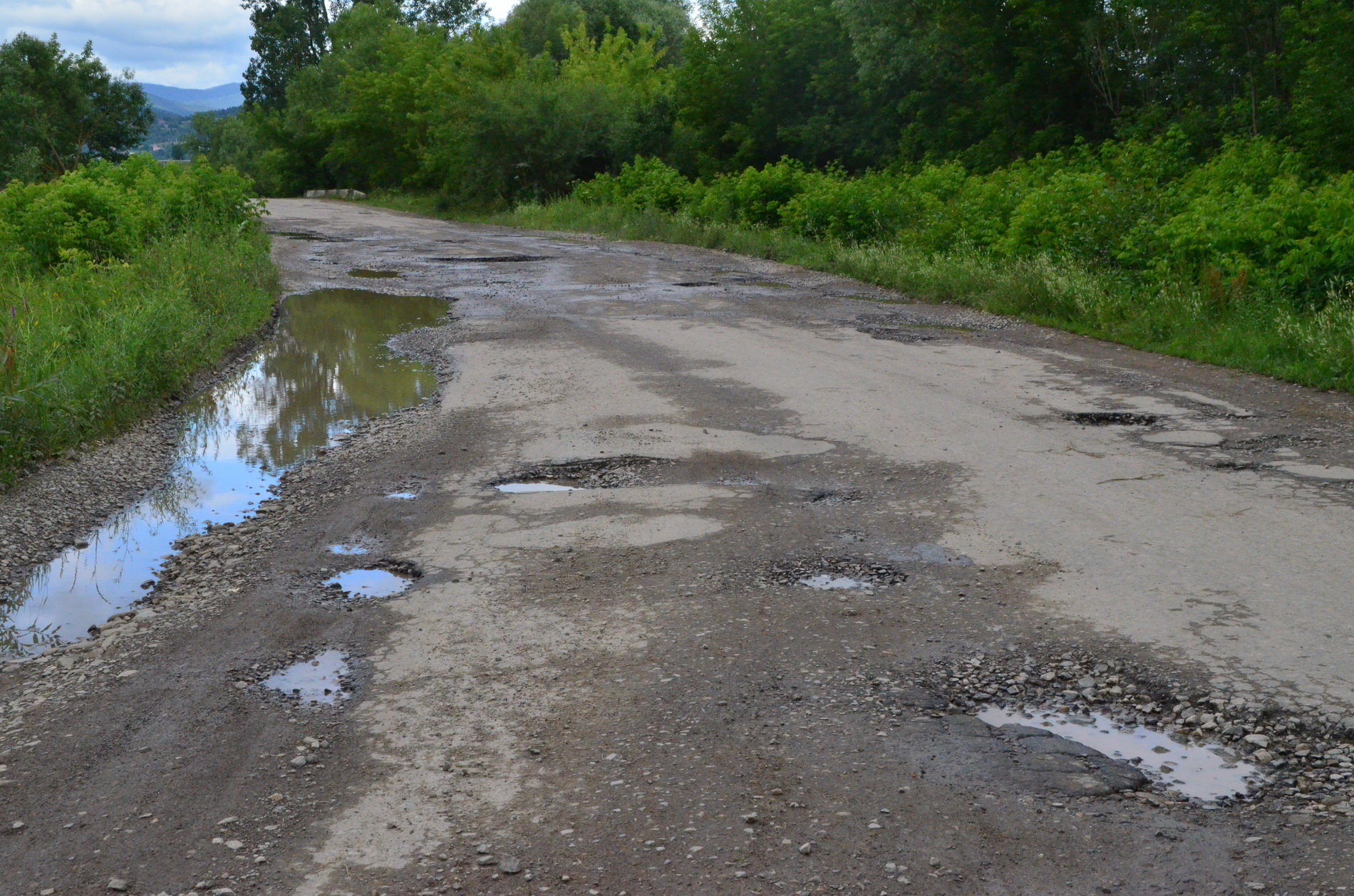 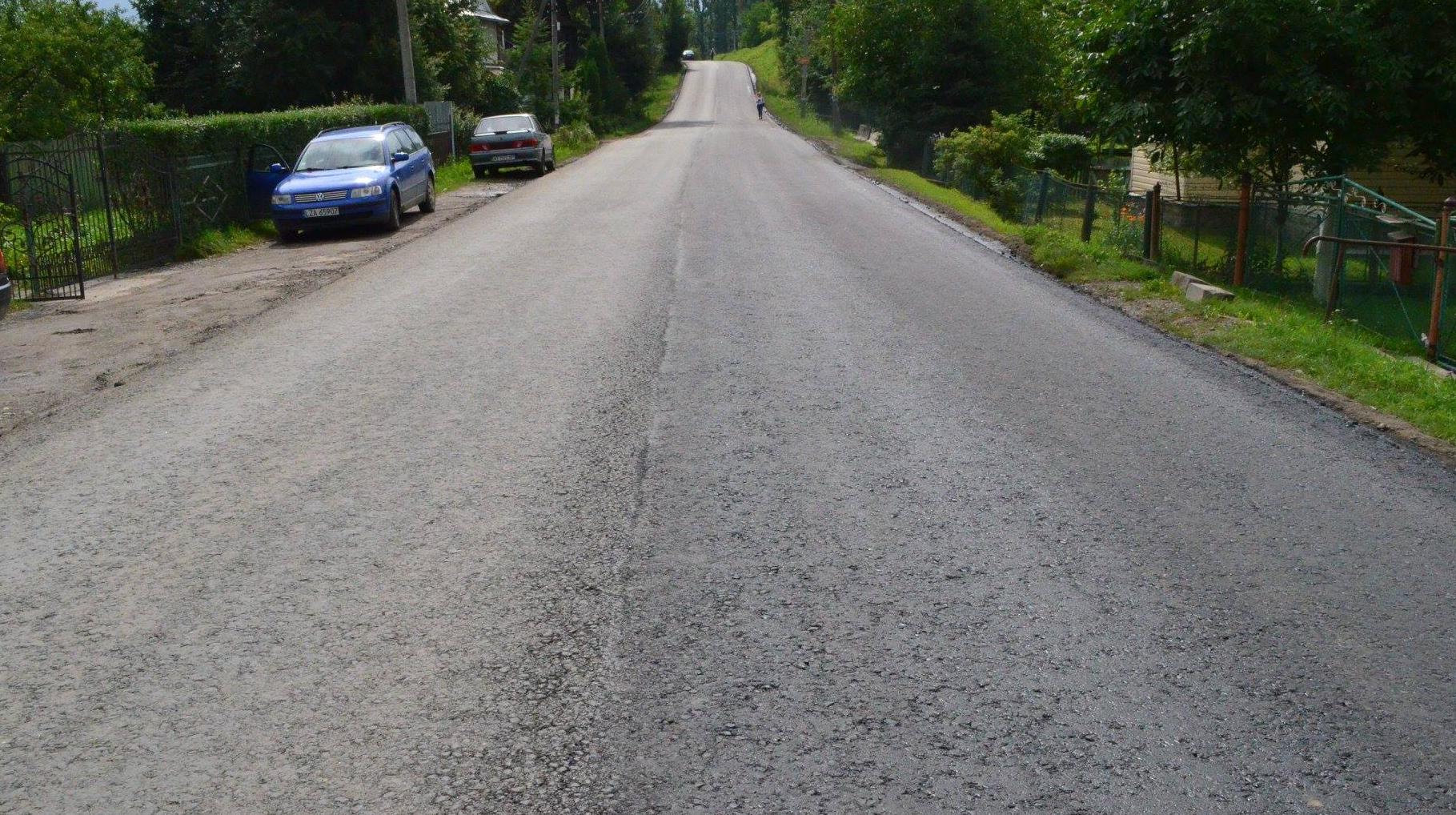 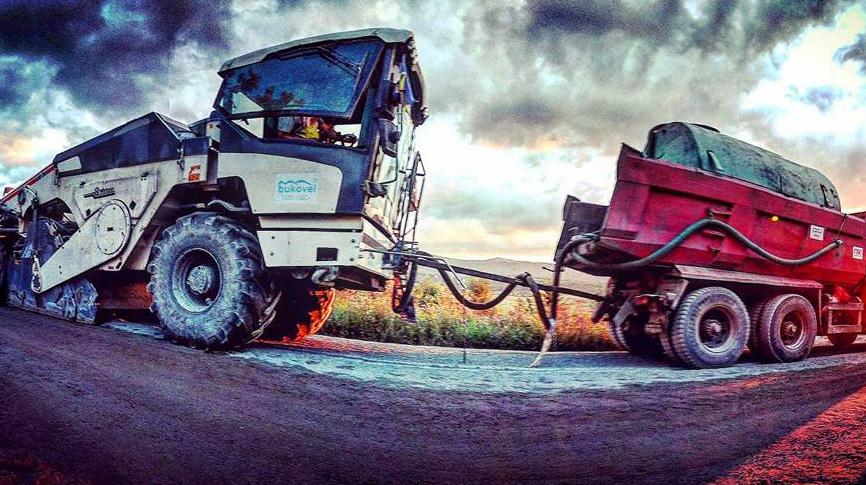 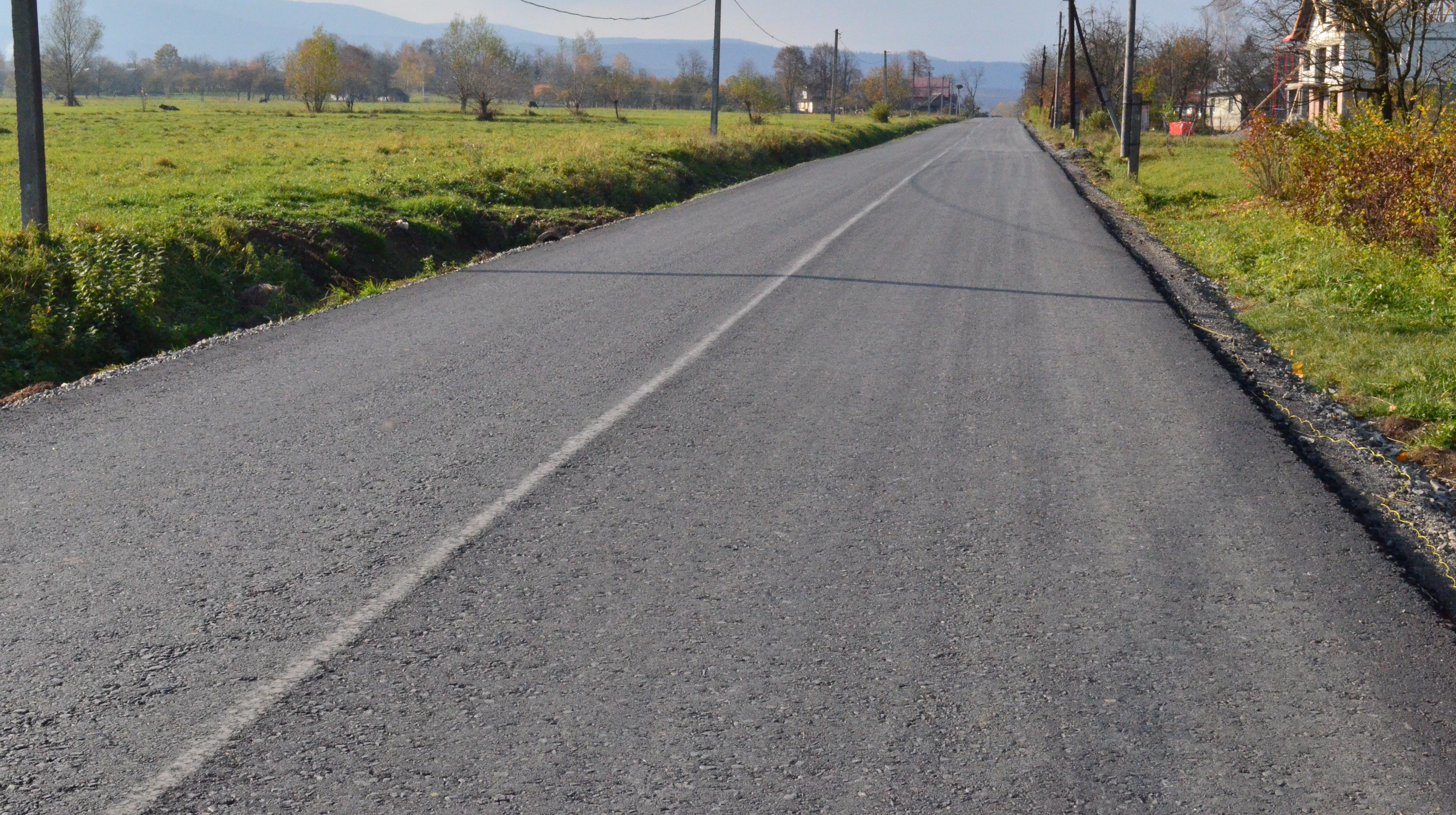