The inspection of Nadvirna asphaltconcrete plant paralyzed the work of PBS

The Special Service raid on the asphalt-concrete plant in Nadvirna lasted till the very morning. These searches have paralyzed the PBS operations completely. Due to those, the manufacture was completely stopped, no necessary payments and purchases were made.

"Those raids caused a lot of damage to us. Road repair works are completely shut down. Instead of repairing roads in multiple districts of Subcarpathia, we ended up being hostages for the entire night, waiting for all our computers, machines, mechanisms to be checked", - Mykola Serhiychuk, chief engineer of PBS.

People's deputy of Ukraine Oleksandr Shevchenko has already commented on the criminal prosecution, calling the cases and proofs fake. He noted that the road company has been persecuted since August 2015, right after he left the President Poroshenko's political faction in the Verkhovna Rada.

"Fake criminal cases are common. You may ask what is the difference between past and present ones. I'd say, insolence and recklessness of raiders. What's happening now? People in masks, no chevrons, break into our facilities, smash out doors, unsealing safes, they even dare to raid private property! This is the same as we had in 2014 in Crimea, where people eneded up pushed out of their business. For example, Bukovel managers in Foros. I remember how impudent Russian troops threw out people from their institutions. Even now we see people bullied out of business, just everyone who criticizes Putin's regime. But there's one thing I can't get: if we're having a war with Russia, why do we buy petroleum from Russia? Why do Ukrainian law enforcers, including the Special Service, are tolerating smuggling in separatist republics or even running it themselves? By the way, the prosecutor of the Ivano-Frankivsk region repeatedly stated that as soon as 20 thousand dollars are brought to him monthly, there will be no problems for the company."

Oleksandr Shevchenko added that the searches of Bukovel companies, hotels and restaurants are completely out of logic.

"It's clear that no "road-building" evidence to be found in Bukovel restaurants. They're searching for clues of unproper asphalt-concrete materials usage, so they say. The explanation from Special Service's spokesperson is just ridiculous, local people do know how PBS works, and how we value quality repairs. Excuse me, but PBS is the only Ukrainian company to give a 10-year warranty after the repairs!

If we persecute successful people, if we call every person who prospers criminal, there will be nothing good in the country. This is not my problem alone, but problems of the entire State. I don't want to see businessmen oppressed. We need to kick people out of posts, everyone who have led to such a situation", - Oleksandr Shevchenko. 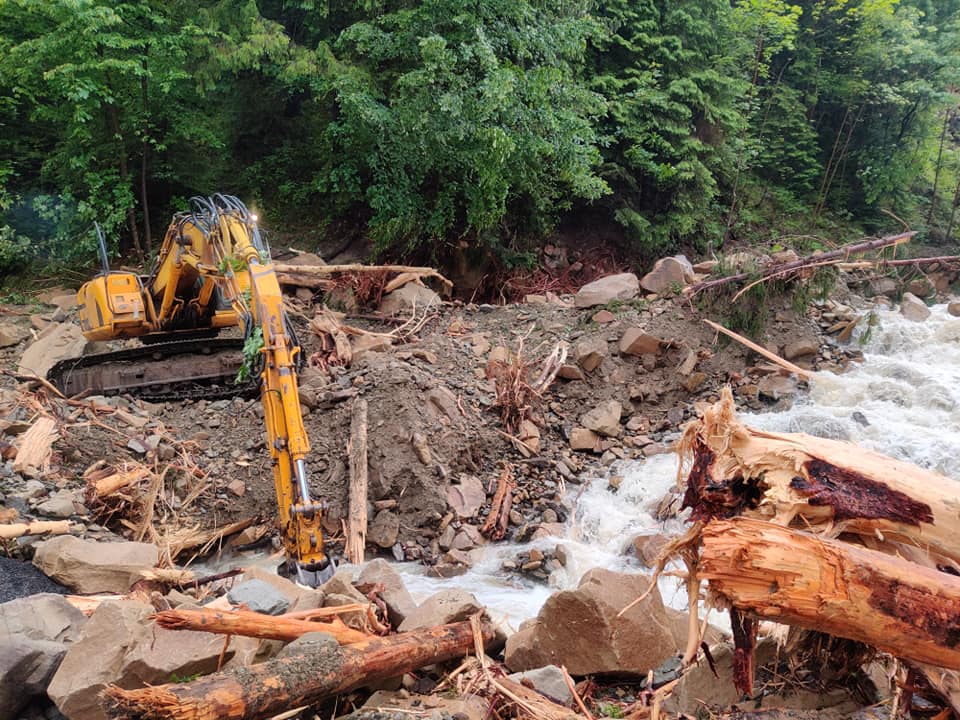 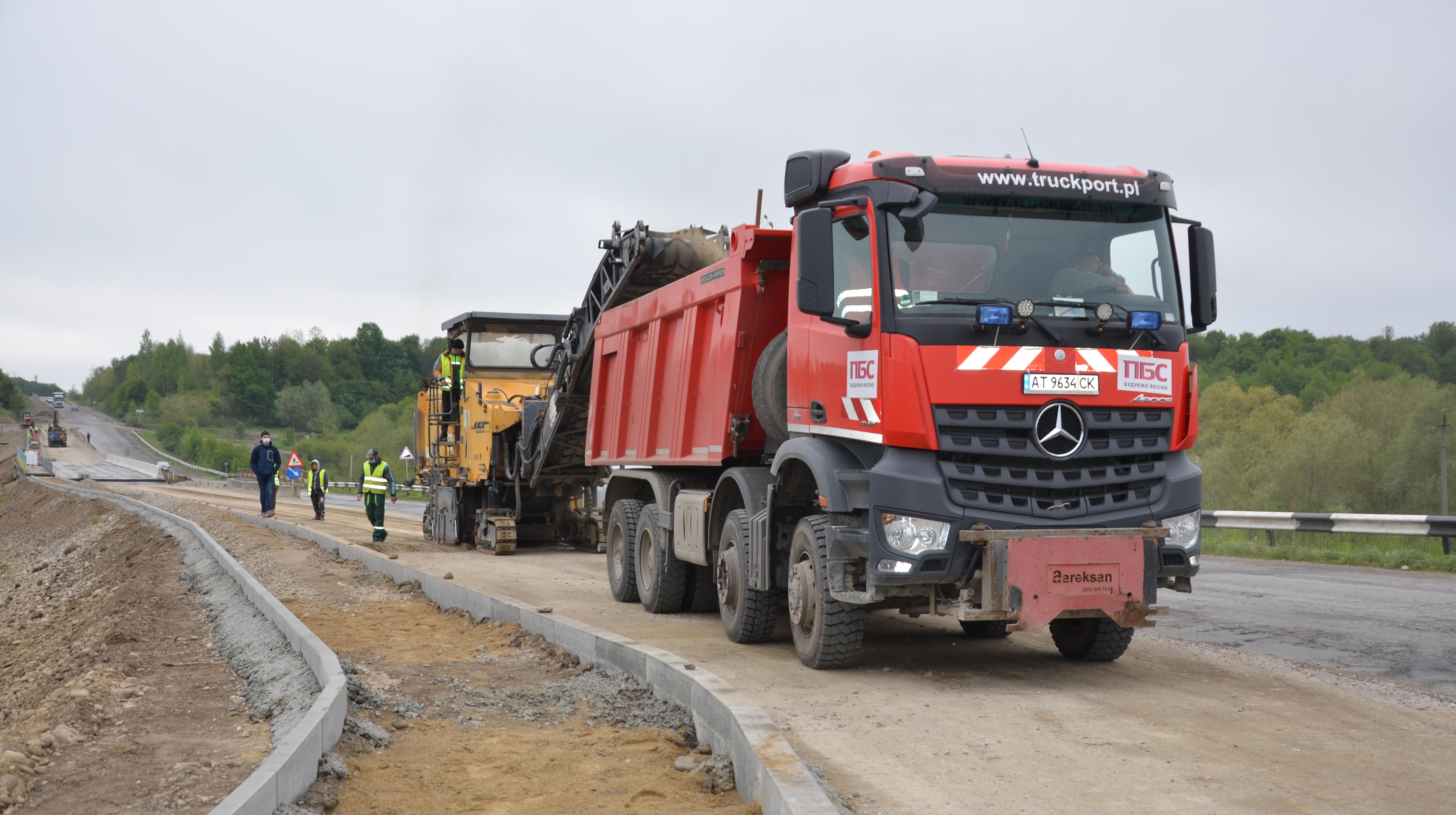 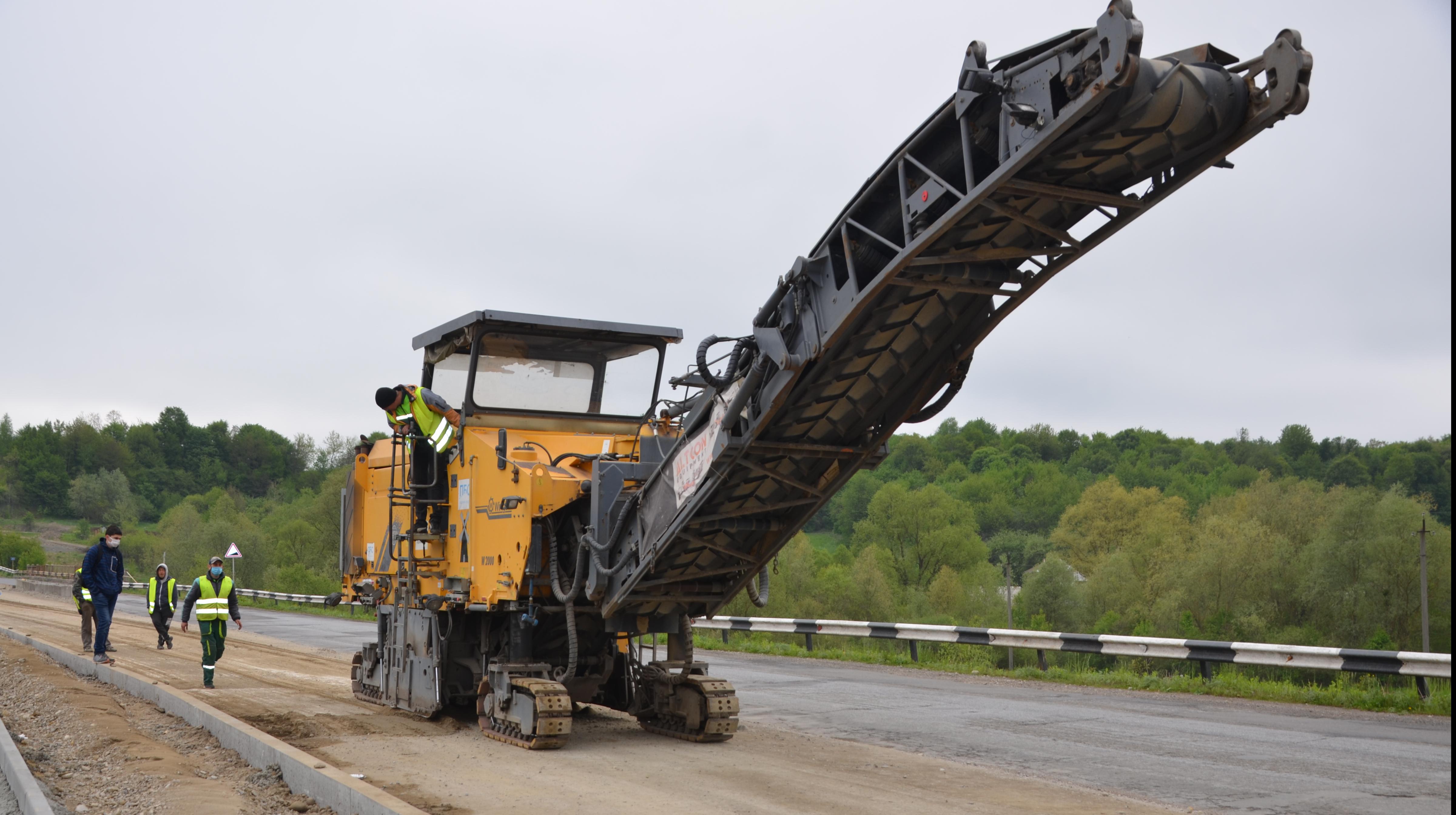 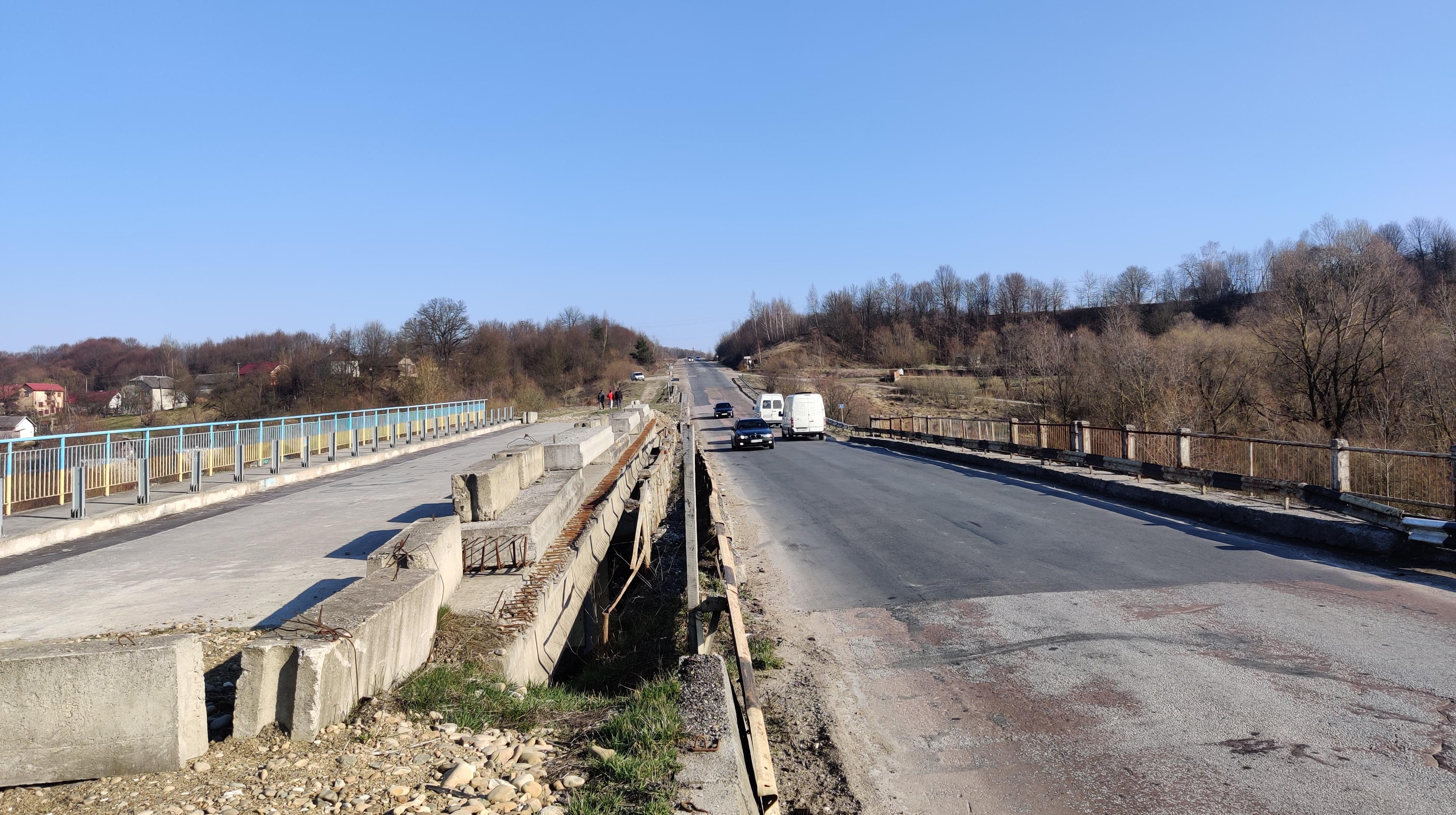 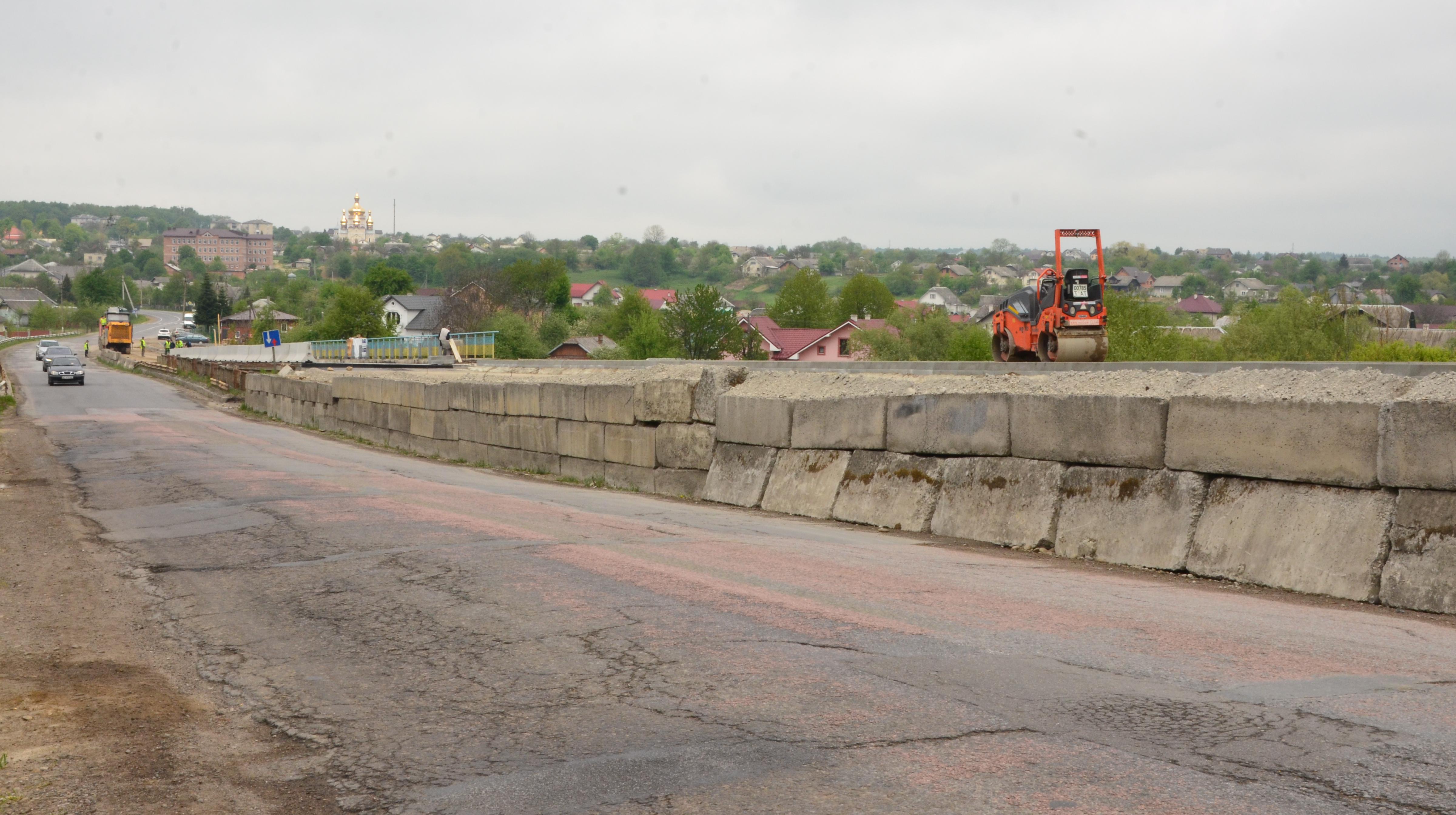 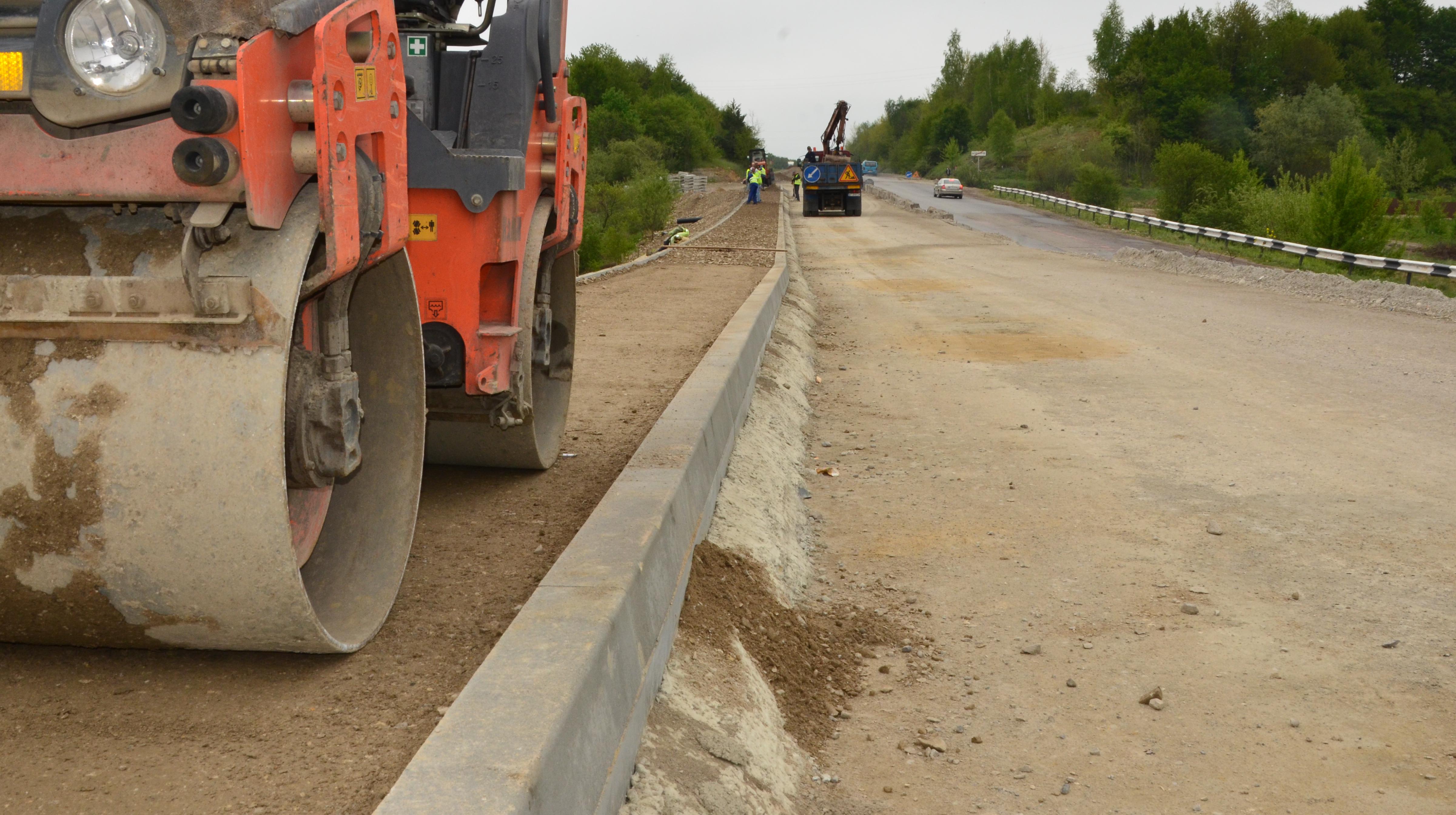 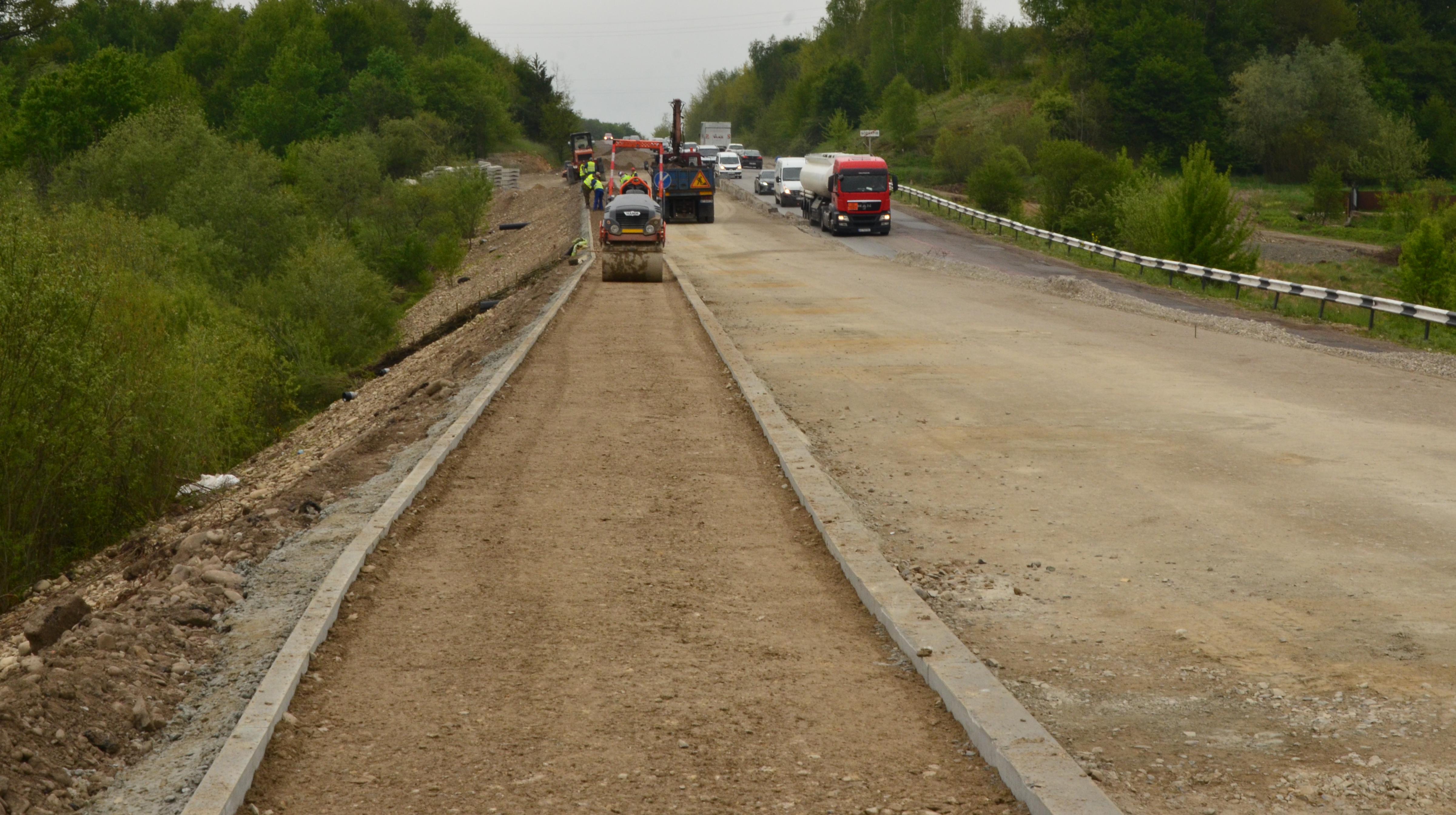