Transcarpathian officials are manipulating facts to deceive the public 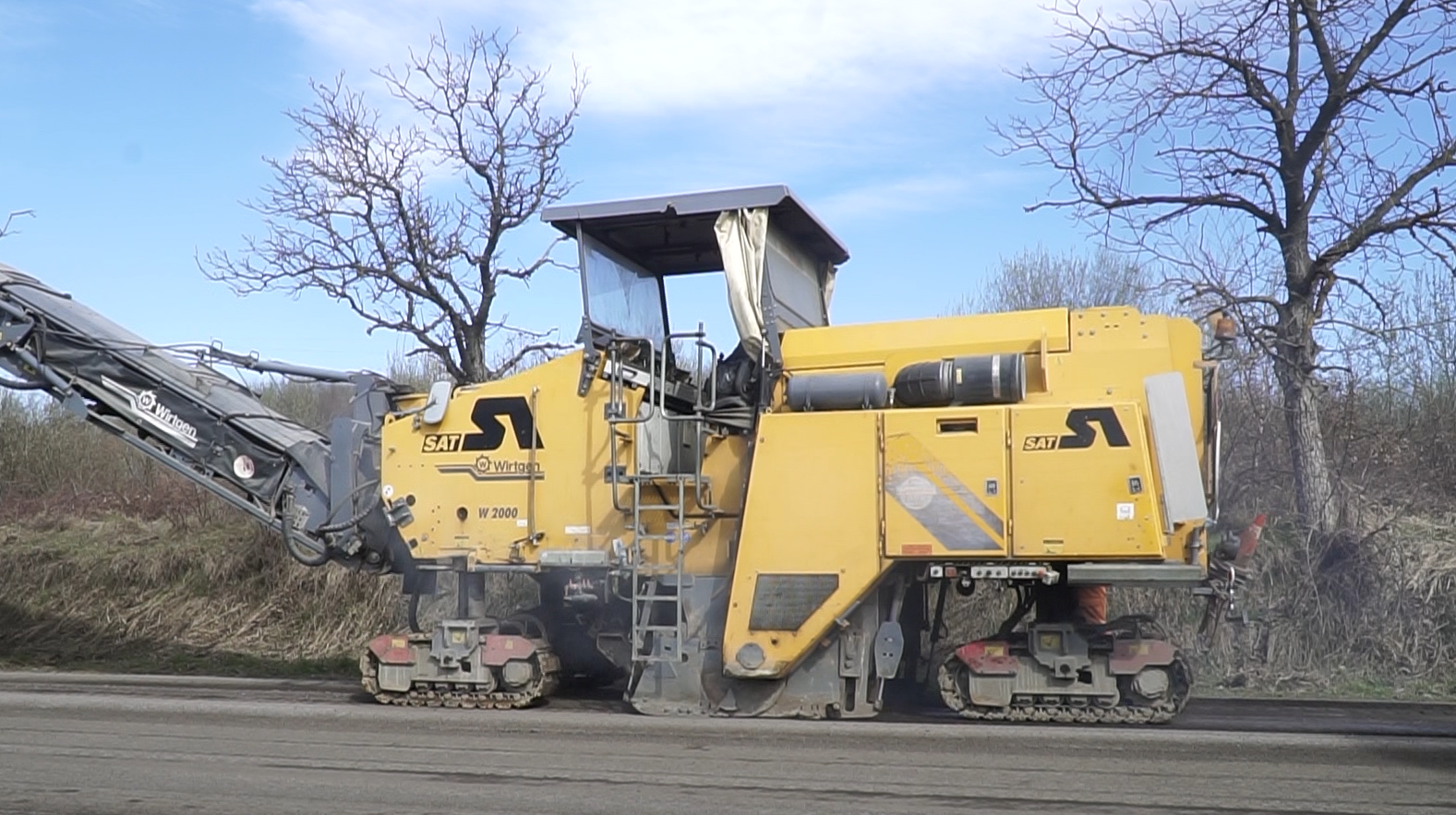 The "PBS" company claims the repeated tenders, announced by the Transcarpathian region Road Service Department for the repairs of the road H-09 Mukachevo - Lviv, to be unlawful and unreasonable. In September 2016, two contracts were concluded for the repairs of the national significance road H-09 Mukachevo - Lviv, between the Transcarpathian RSD and "PBS" LLC. With proper financing, the road should have been repaired within two years. However, local officials have been constantly delaying both execution of works and the allocation of funds to pay them off. Finally, they decided to terminate the contract. This violates company's rights, they say in "PBS".

According to the contract No. 47, which provides for the repairs of a section of the road H-09 from Mukachevo to the village of Dilove in Rakhiv district, two years ago workers of the Bukovelian firm "PBS" applied 26 km of leveling asphalt concrete layer valued in the approximate amount of 231 million UAH. Due to the lack of funds, the customer reimbursed the company with only 190 million UAH. In this regard, another agreement was concluded between "PBS" and the RSD. Officials provided for the necessary funding of works on the section km 1+942 - km 154+000 in 2019. However, it seems that those documents didn't mean anything for the department. At the beginning of the year they decided for the contract termination.

Being uncomfortable with this turn of events, "PBS" sent a letter to the Transcarpathian region RSD. They stated their readiness to proceed immediately with the repairs. As Bukovelian road builders put it, the contract is being terminated illegally and unreasonably, which violates the rights of "PBS" LLC.

Despite this, the RSD announces three new tenders for the highway H-09 Mukachevo-Lviv, within the same areas as previously announced.

We're hoping that those actions of the authorities and specific officials - will be eventually recognized by competent law enforcement agencies as rascalty againts our company. 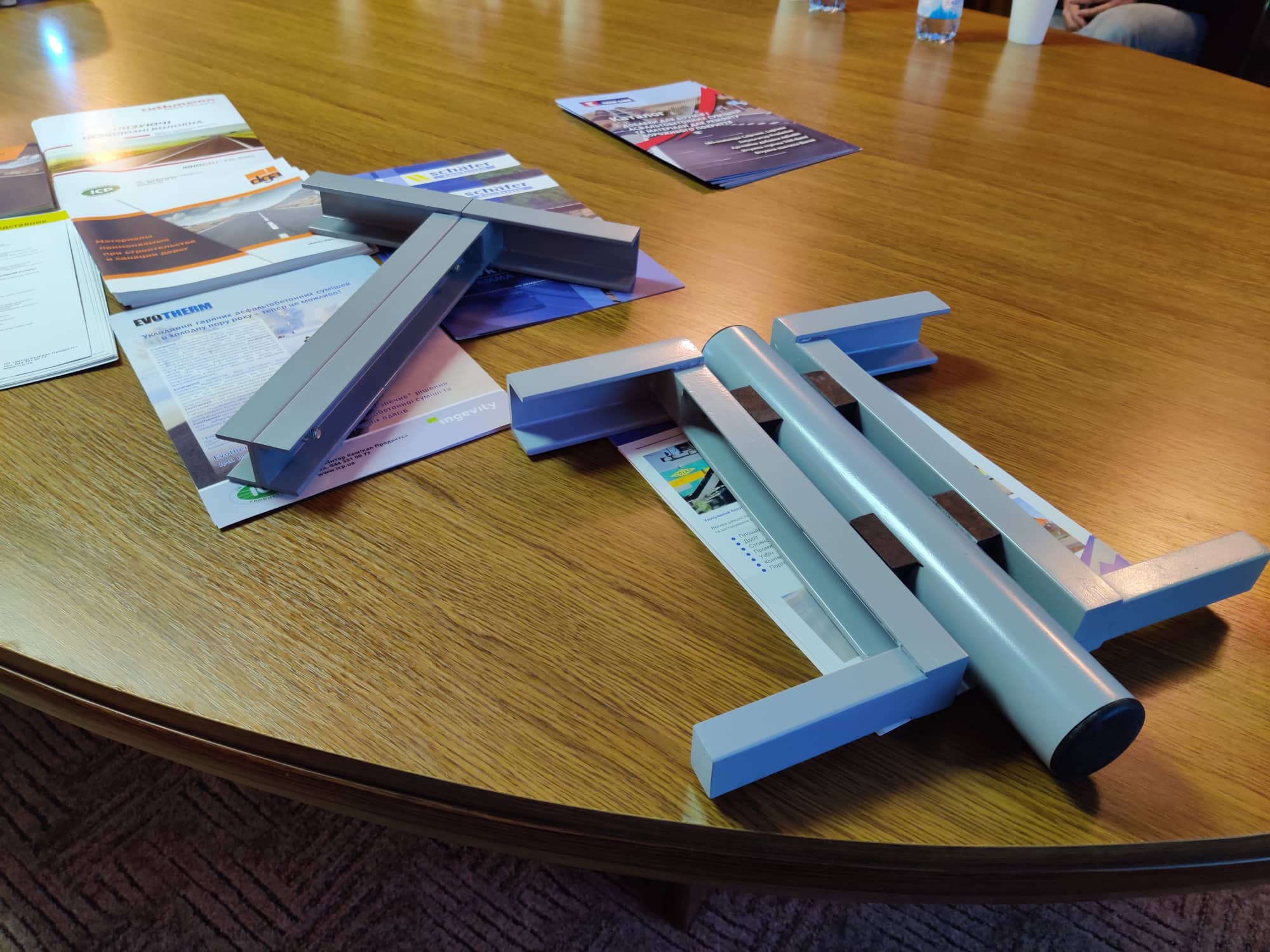 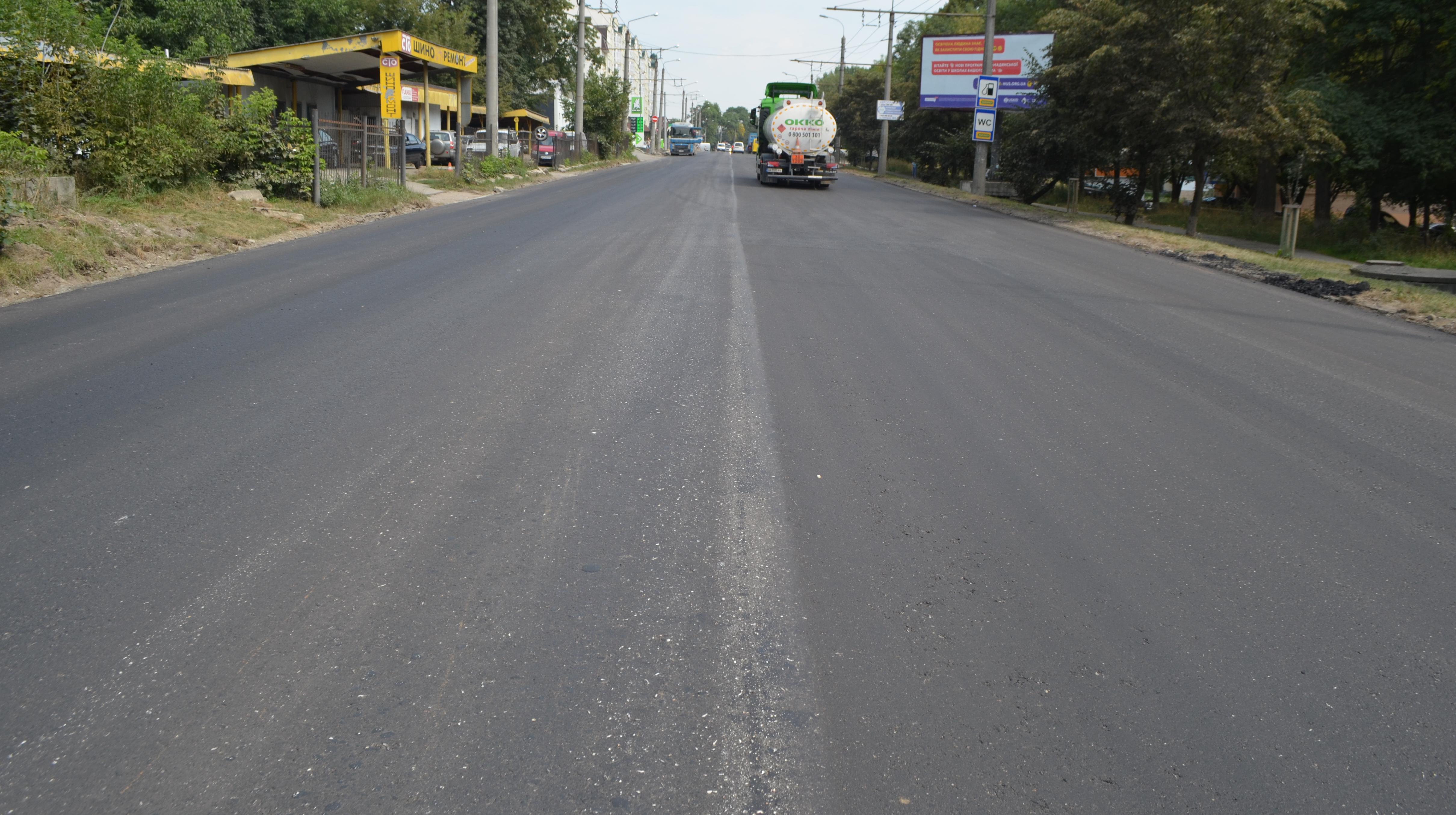 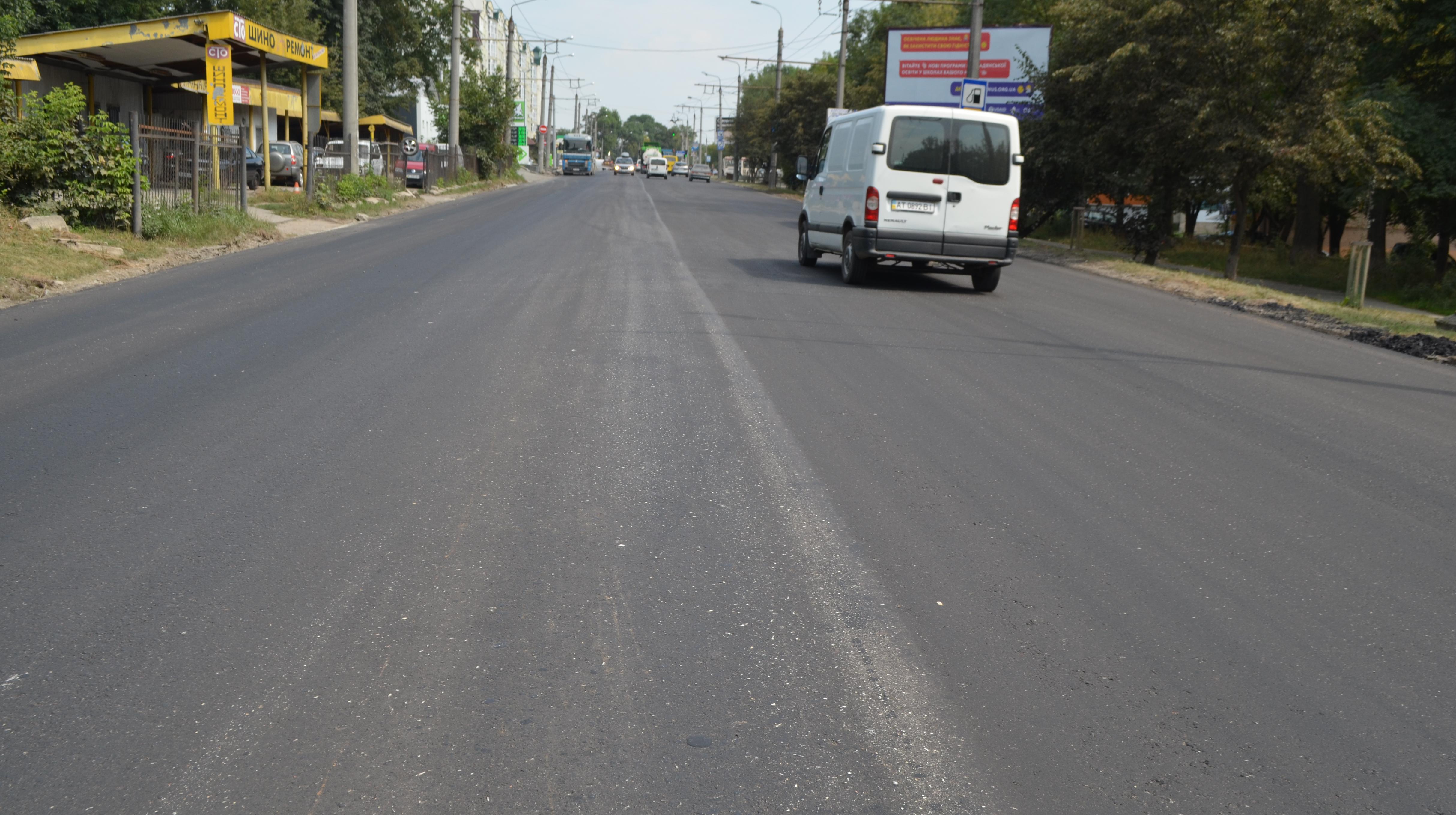 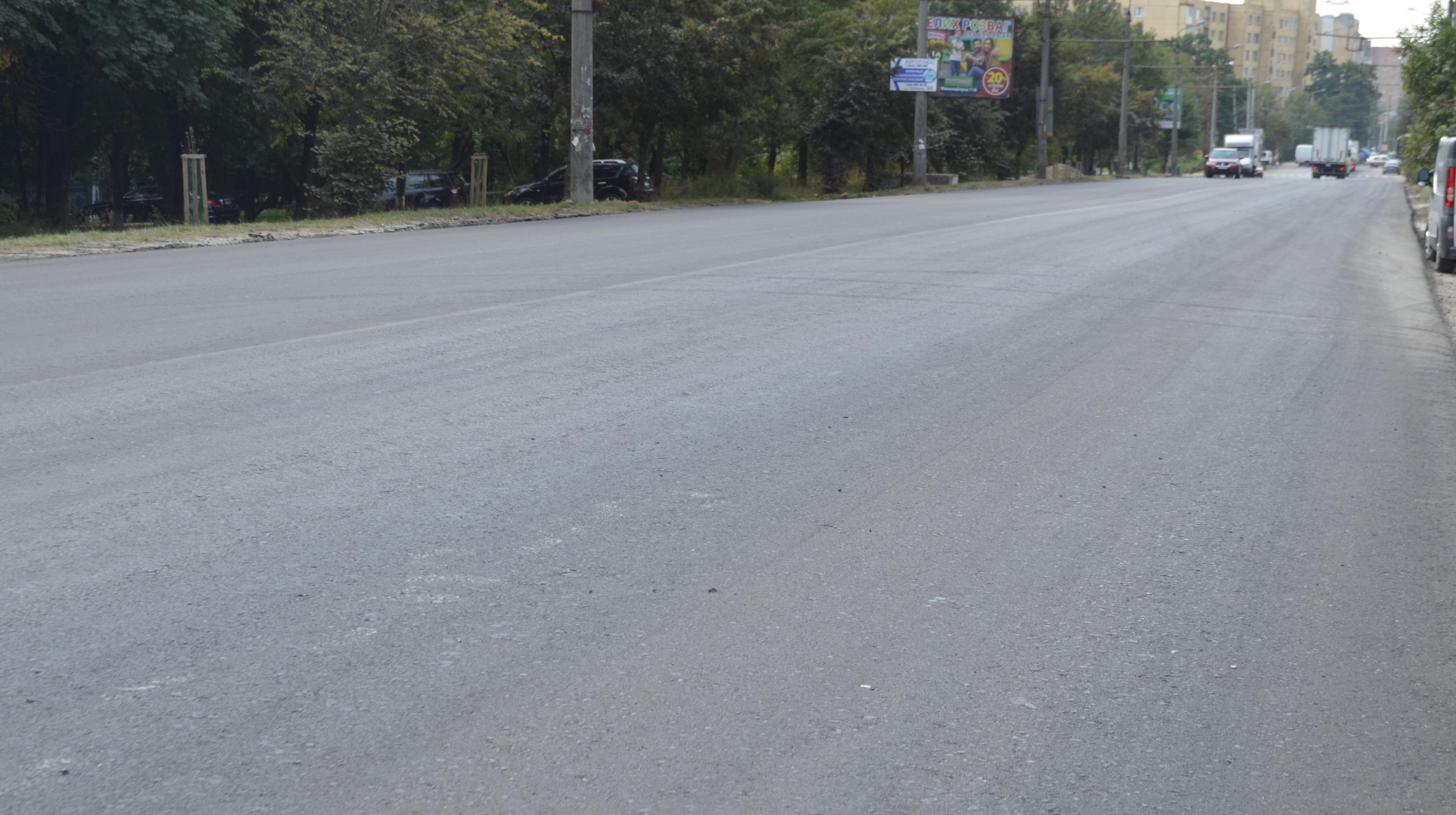 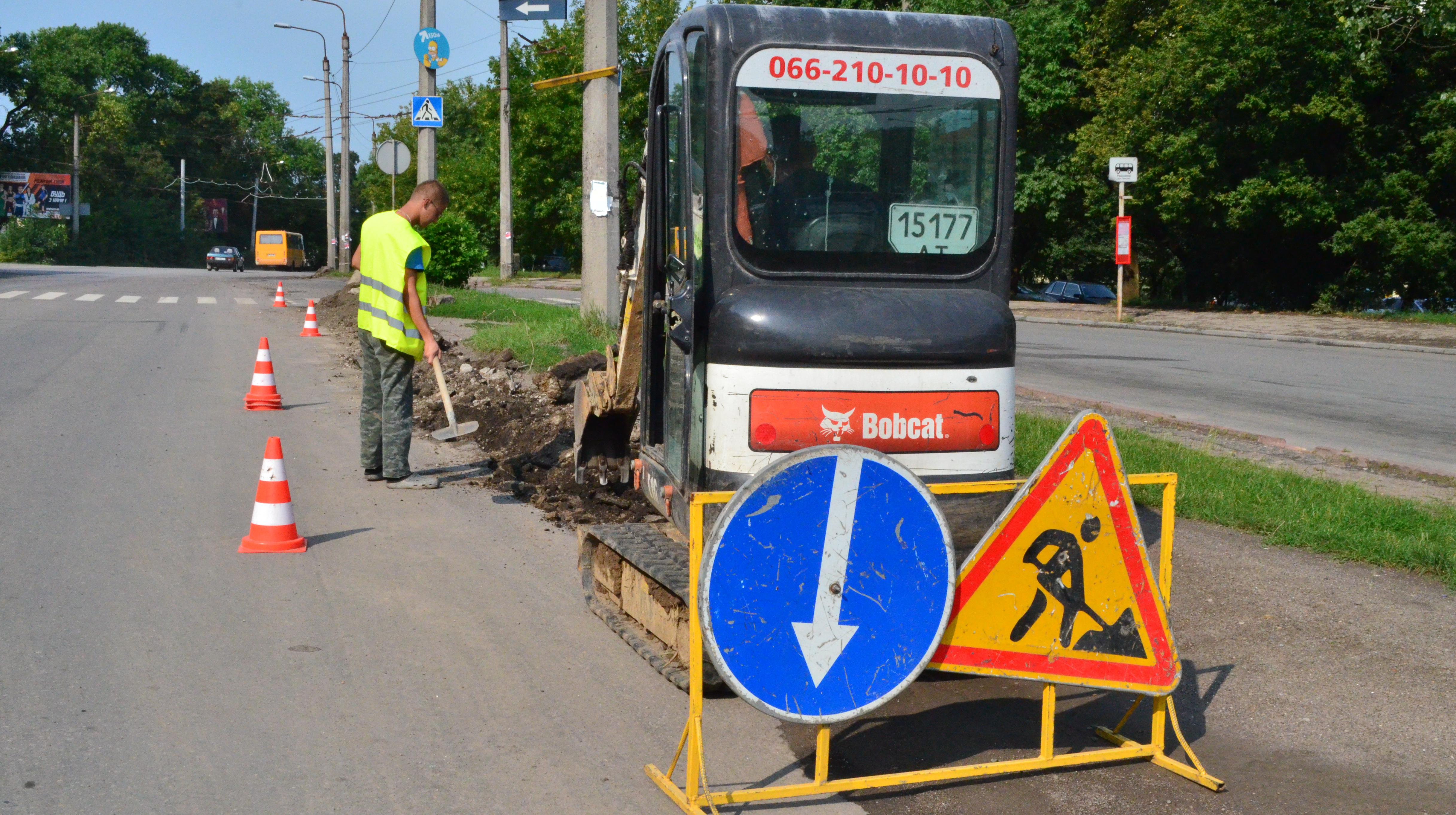 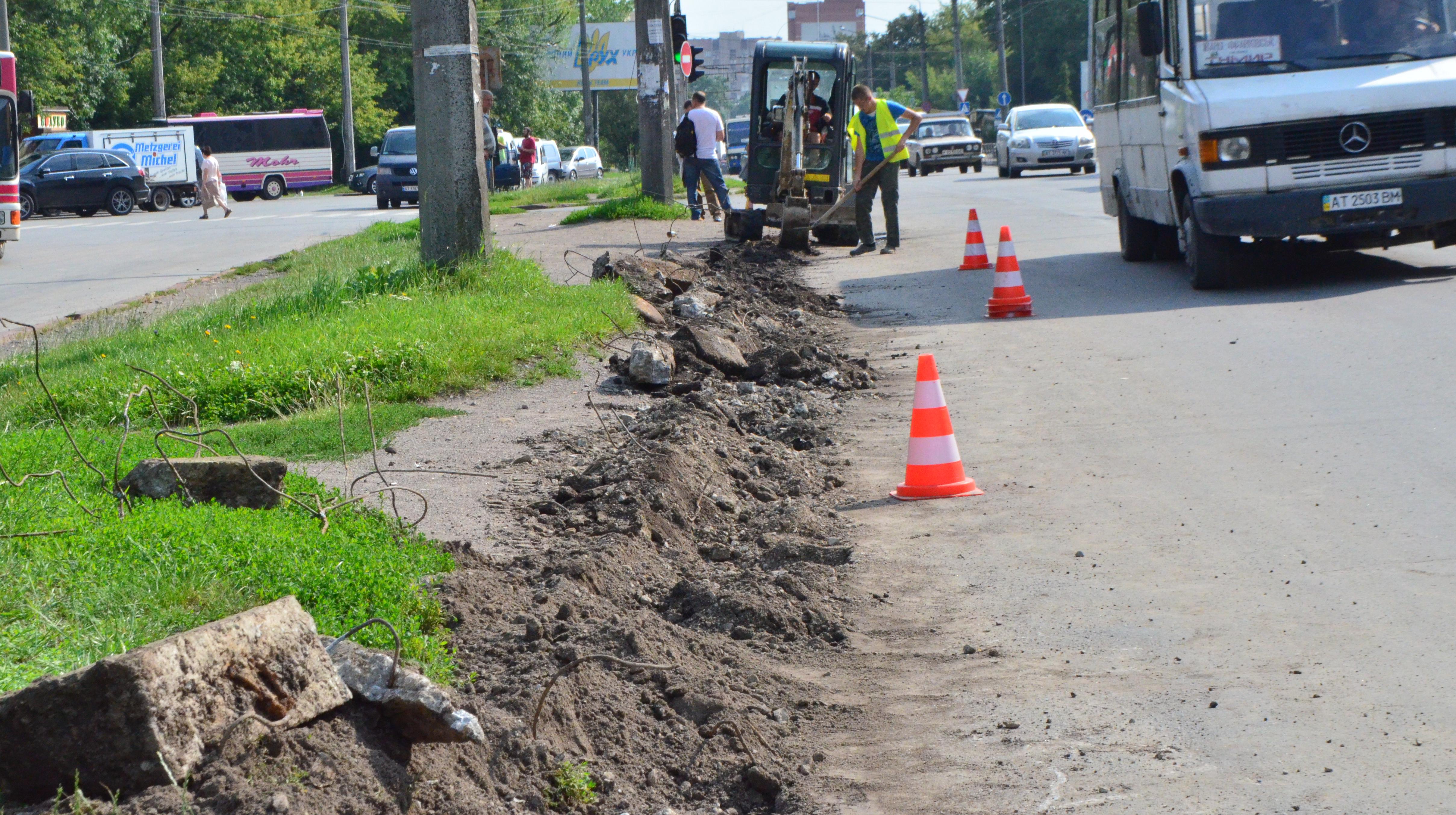 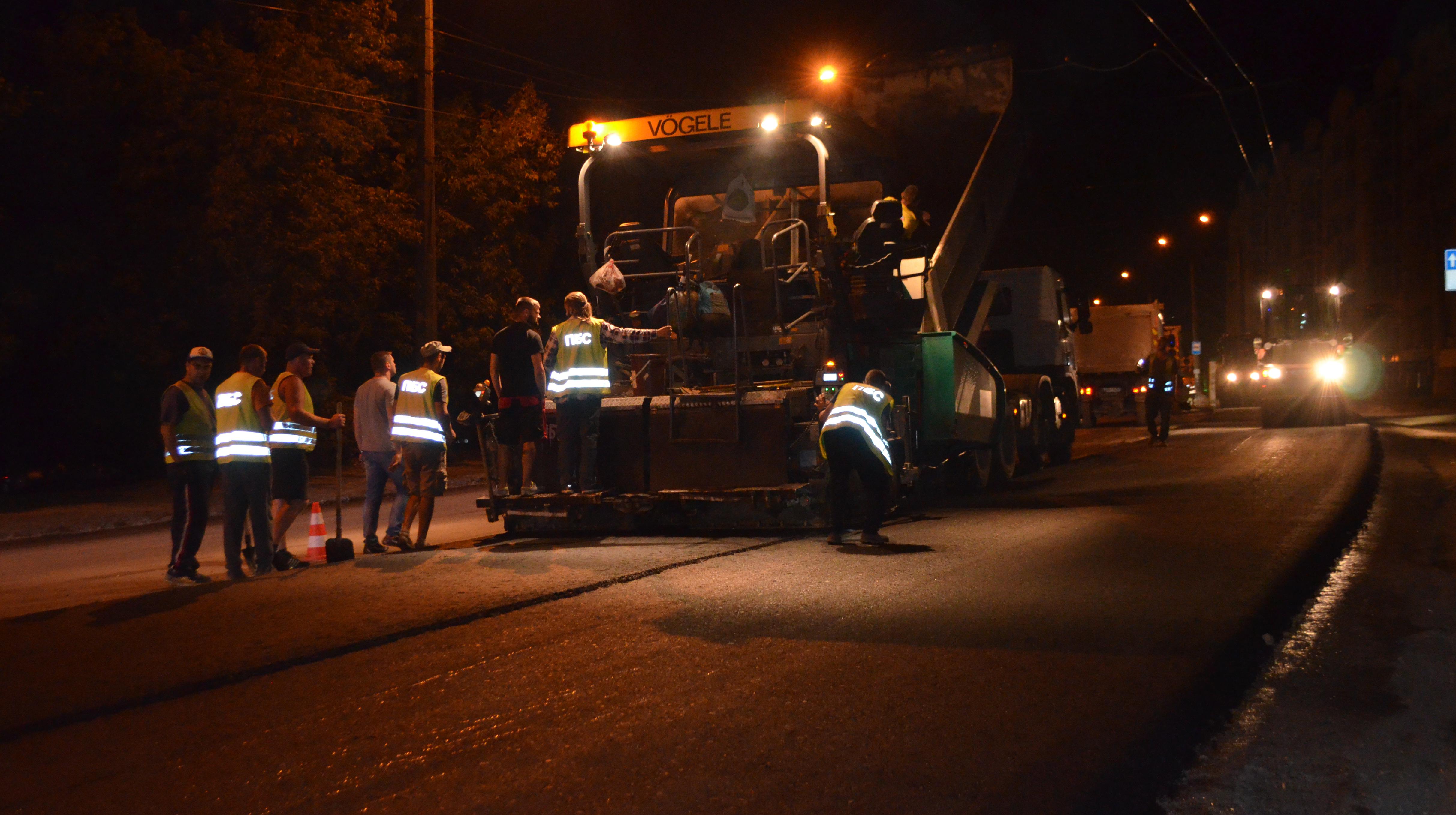 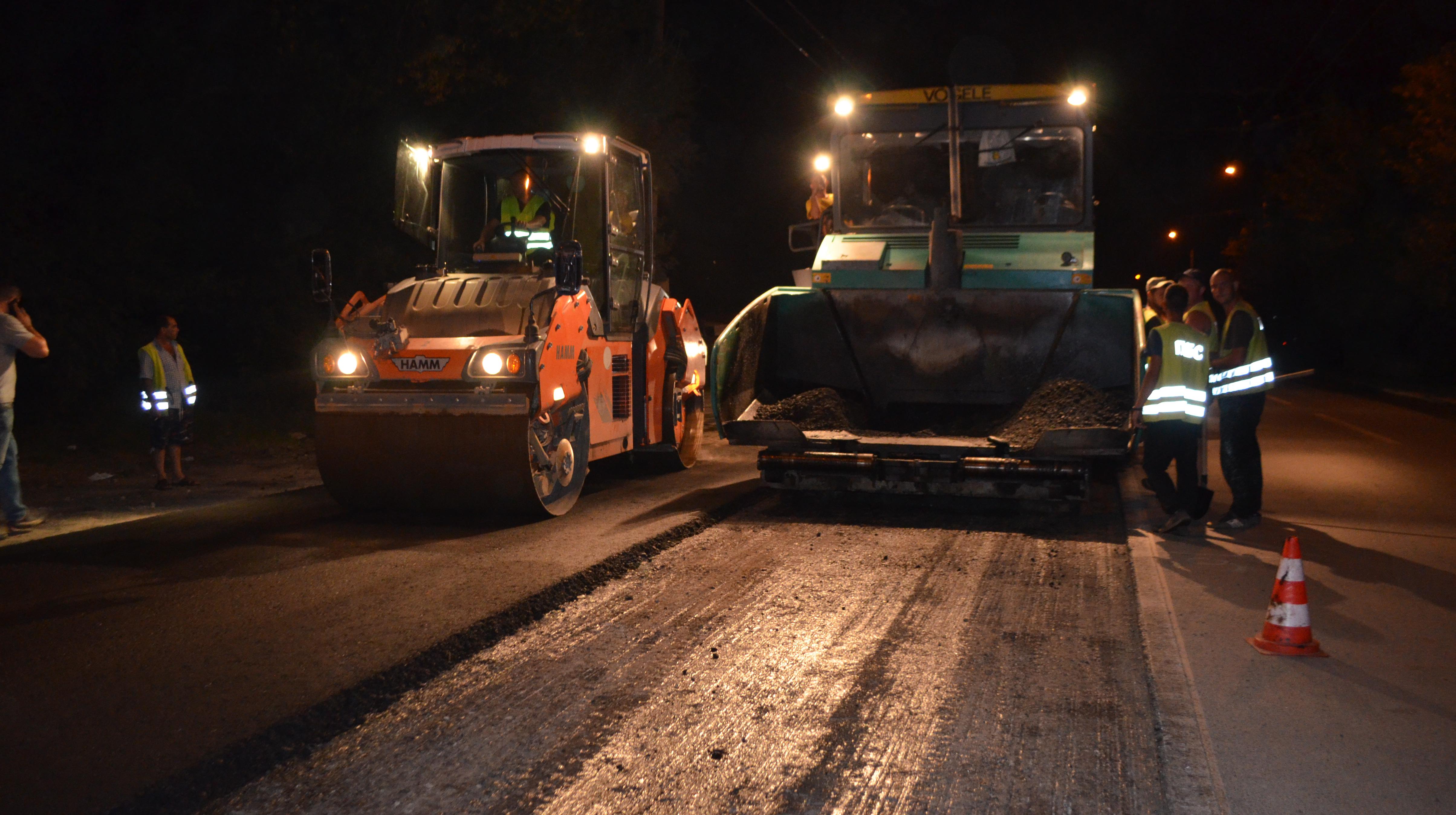 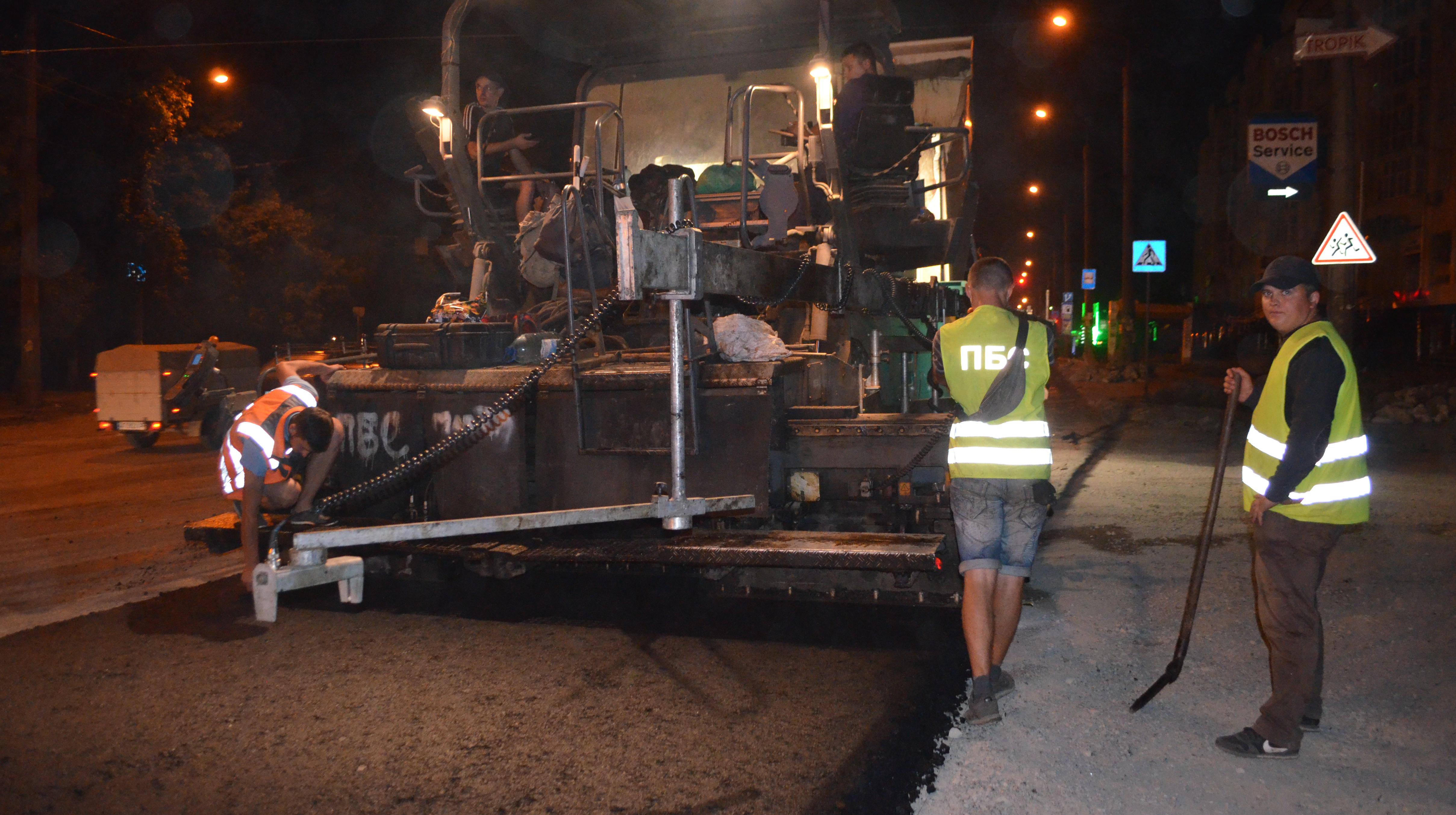 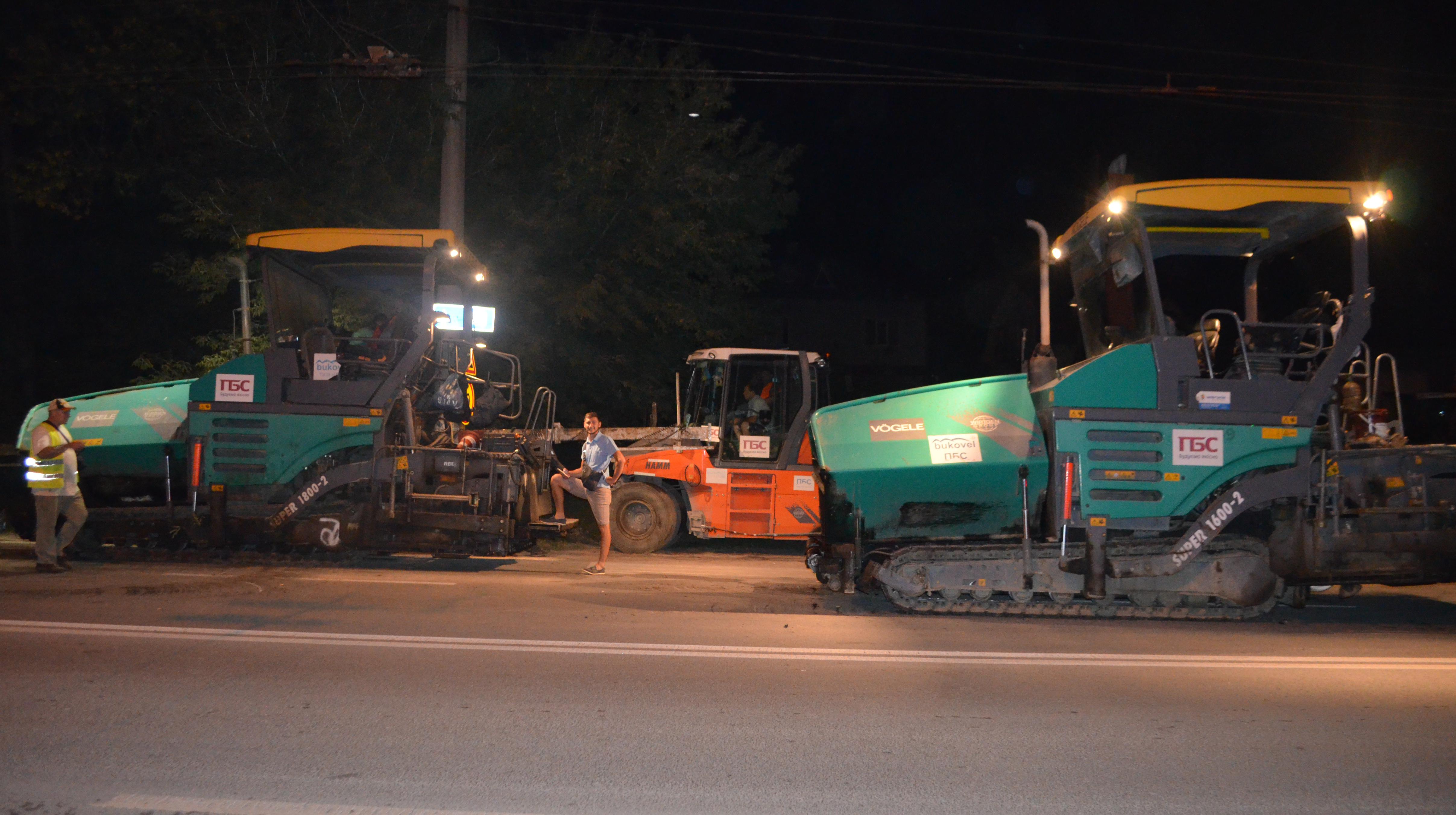 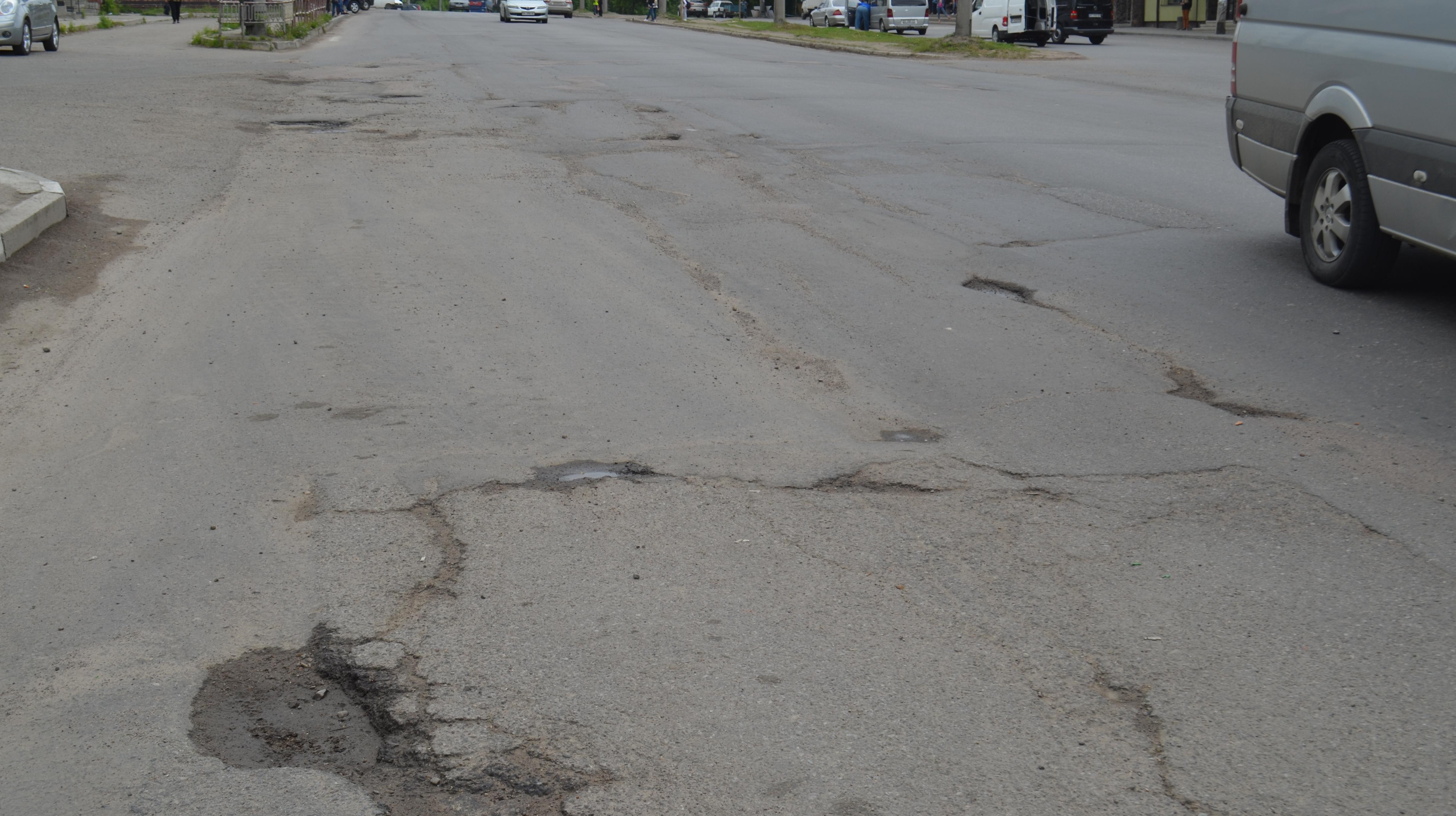 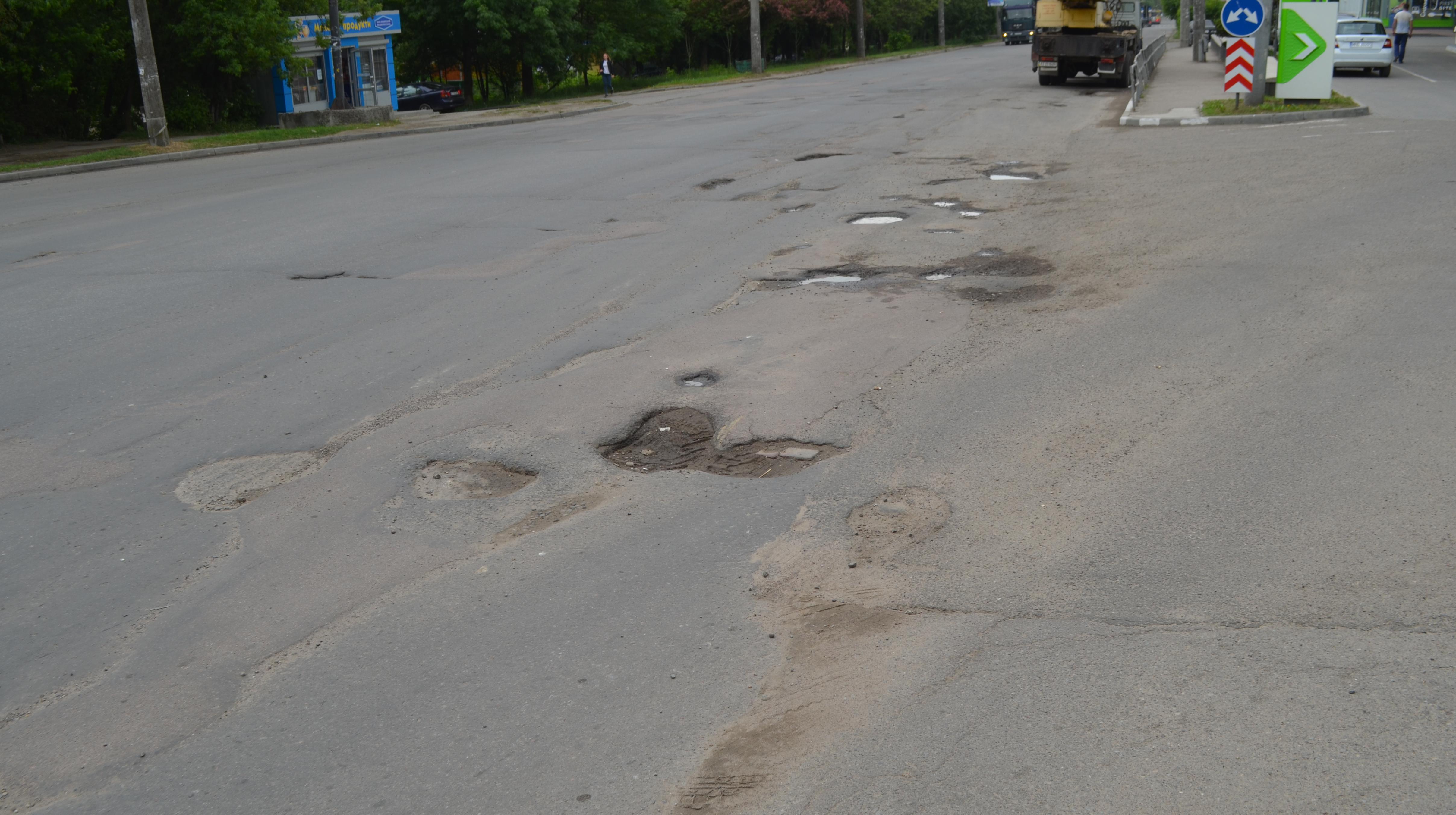 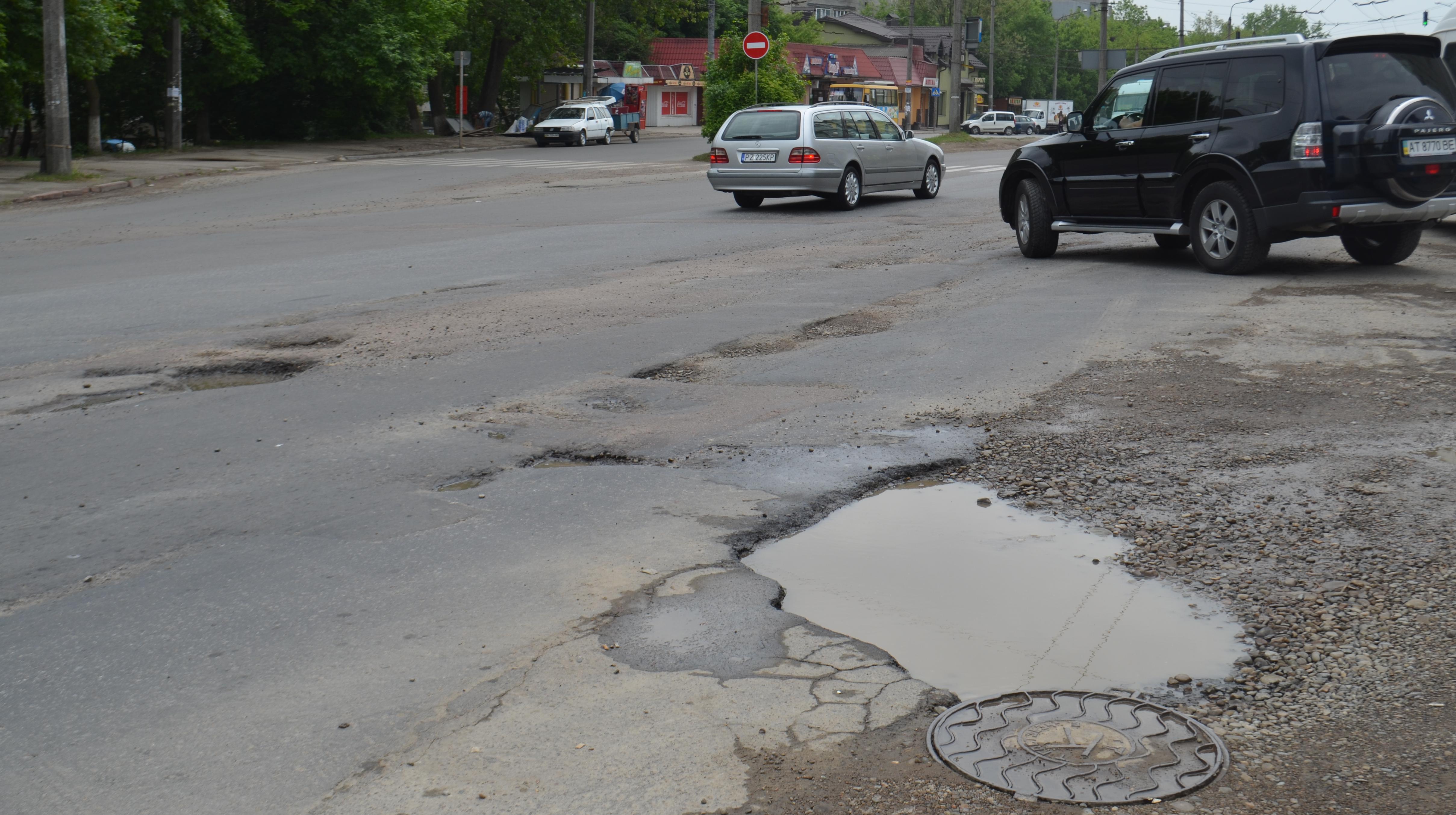